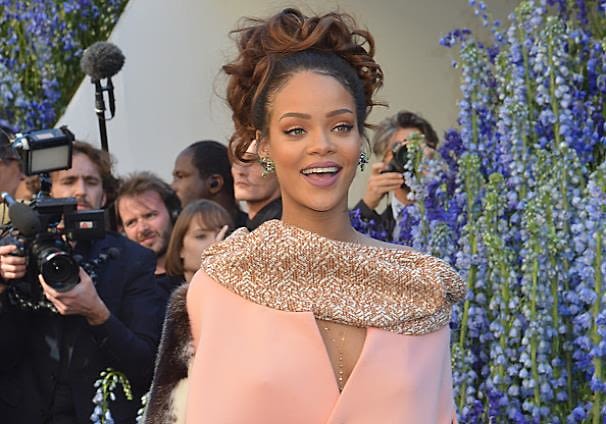 So there you have it, Rihanna will be joining the ranks of kool kid Kanye as a hip hop artist-turned-designer this Fashion Week, casually announcing that she's showing at NYFW with a mere shrug and a Tweet. The premiere Puma by Rihanna show is apparently set for February 12th at 8 pm, so be sure to mark that on your fashion calendars.

Doubt you'll be on the invite list? No worries, just buy your way in! Hey, it's for a good cause (and we're not just talking your Instagram clout). The bad gal herself is currently holding an auction through Paddle8 to benefit The Clara Lionel Foundation, a charity she founded in honor of her grandparents. The best thing up for grabs? Two #FROW seats to the Riri runway, including a two-night stay in NYC, backstage and after-party access, and signed pieces from the collection. The current bid is set at $15,000. Worth it, if you ask us.