[All photos by WILL RAGGOZINO for PMc]. Paul McCartney served as Co-Chair a concert to benefit The Actors Fund, held at the Minksoff Theatre last night. Annette Bening and John Stamos were among the many stars who performed in honor of the composer's centennial.

More photo and story below...

The event, called "Chance and Chemistry: A Centennial Celebration of Frank Loesser", featured a star-studded cast of performers singing songs by the celebrated Broadway Composer behind Guys and Dolls, including a spirited rendition of "Adelaide's Lament" by Ana Gasteyer. Loesser's "How To Succeed In Business Without Really Trying" is set to be performed in December, with a cast led by Daniel Radcliffe. 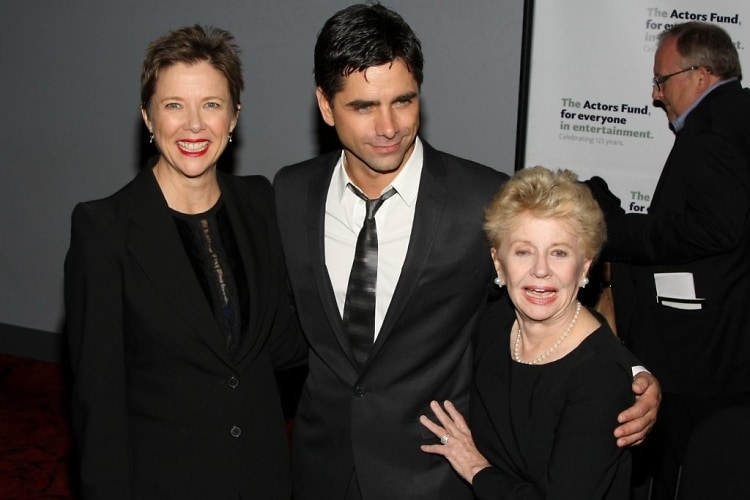 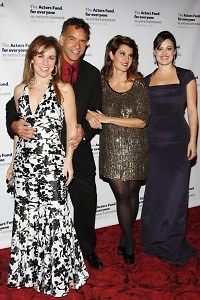 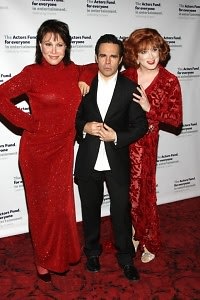 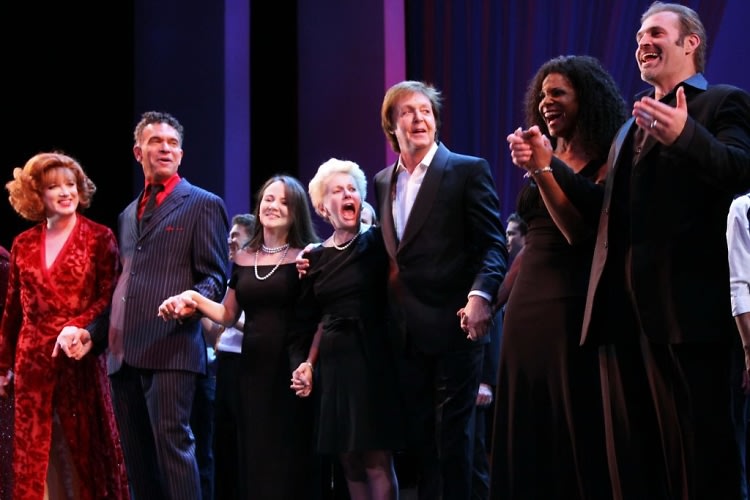 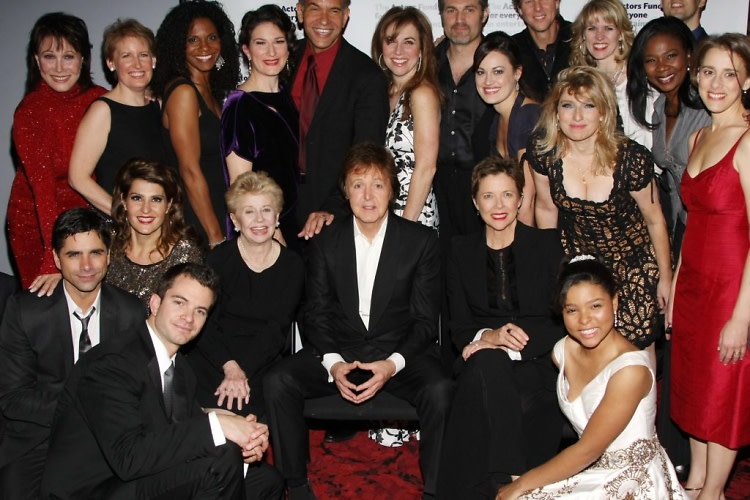 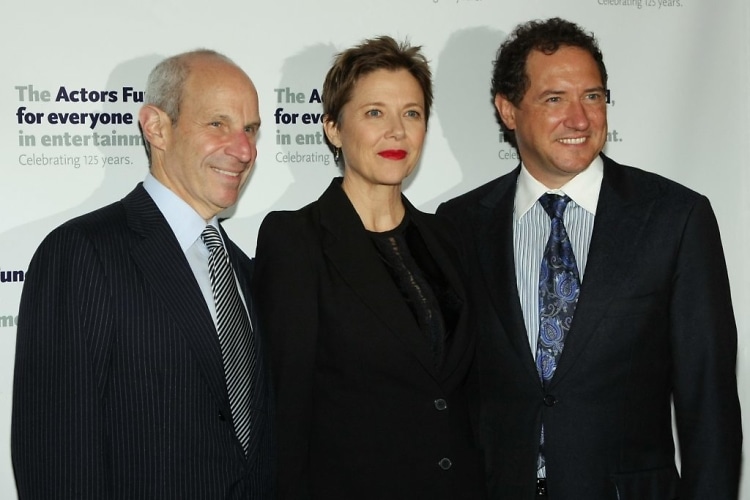