[All photos by JP Pullos for PMc]. On Friday night, friends, family members, and admirers of the late New York fashion designer Abbijane gathered at the National Arts Club to pay tribute to her and present her last collection, which was completed before her untimely death. Penn Badgley , who'd known the designer for two years, gave a speech in which he referred to Abbijane as his "surrogate Jewish mother". Musician Lenny Kaye was also on hand to perform an acoustic version of the New York Dolls son, and models wore her designs. 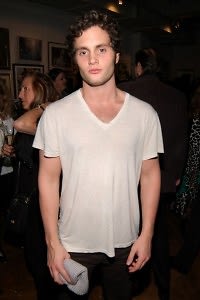 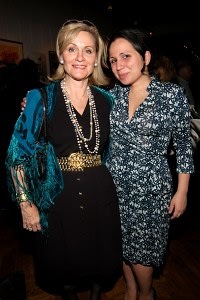 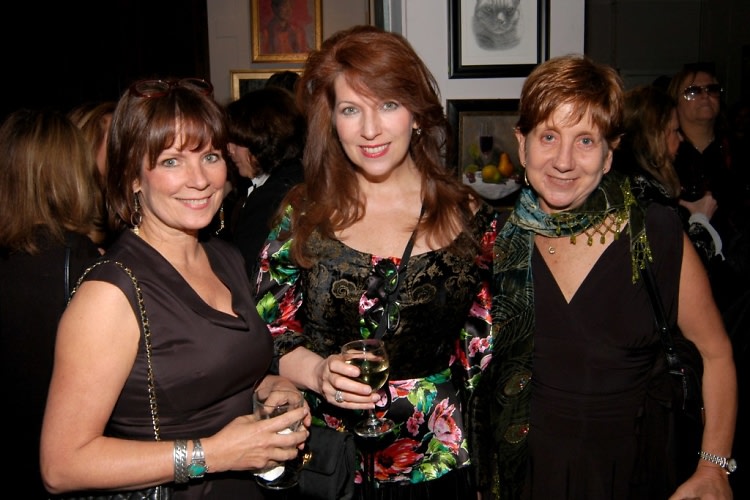 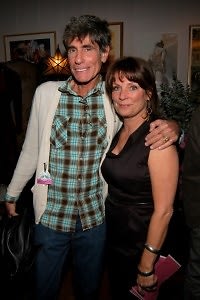 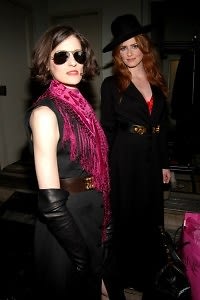 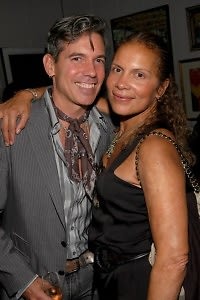 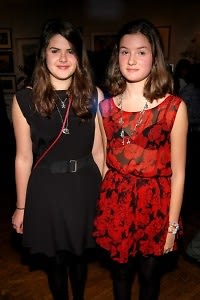 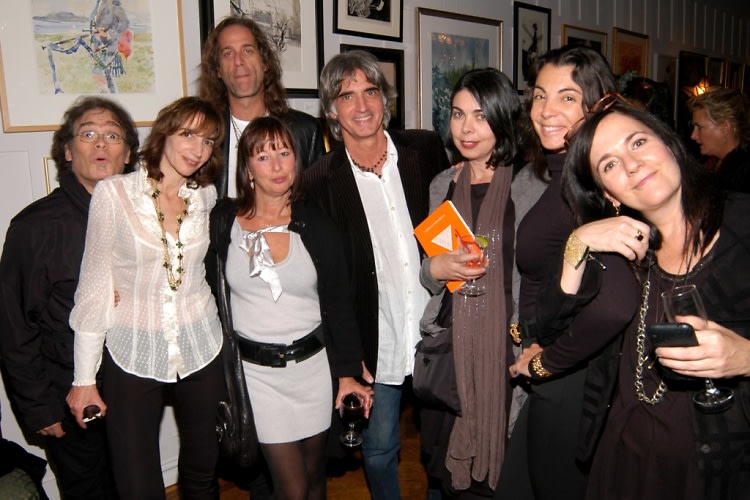 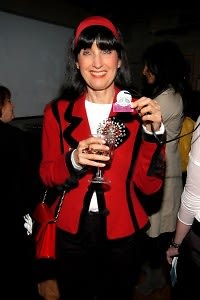 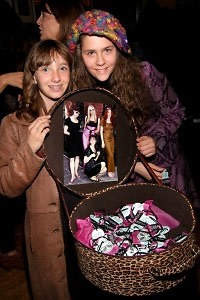