Go HERE for more photos by PETER RUPRECHT and TAG YOURSELF and YOUR FRIENDS!

This was my second time seeing Peter Bjorn & John--my first was at Virgin Music fest in 2007 (I had asked them after their set if they were French--Peter had prefaced a song with a few words in French so I guess it threw me off? He's not. He's Swedish in case you were wondering). Well the Swedish rockstar kicks major @s$. Peter's jumpity and bouncing dance moves made for a great show. It was impossible not to dance because the music was so happy and uppity. An intimate crowd of NY tastemakers surrounded Peter Bjorn & John on the penthouse of Cooper Sq Hotel last night, where the band rocked out 'til the wee hours of the morn. Among those spotted at the Carrera party for All Points West (a Music Unites and Arizona Beverages sponsored gig) were the Ting Tings, Karolina Kurkova, Lykke Li, and Peter Bjorn and John (obvi) playing acoustic!

My favorite moment of the night, other than of course rocking out to Peter Bjorn & John with Sarah Kunst, Michelle Fawbush, and Ted Cleary (who managed to make his debut at the show), was meeting Aaron Pfenning and Ross Fraser of Chairlift--my new favorite band. I had asked Ross to take a pic of Michelle and I and we ended up talking for a while after we asked if Aaron wanted to jump in our pic. Aaron told me he was in a band, too (I might add--in a very humble, nonchalant way). I later realized he was in Chairlift--who will be touring with two of my favorite bands: They will perform with TV on the Radio at the Double Door in Chicago and Phoenix in the UK. The tour will kick off in New York at the Bowery Ballroom Sept. 5. You better be there unless you want to miss out in a big way.

Earlier in the night, I had had the good chance of running into Milla Jovovich in the bathroom at the Bowery Hotel. She is not only extremely talented and beautiful, but a sincerely lovely person. She rocked her DANNIJO Anya and Colette cuffs this morning at the VH1 countdown and at her CW interview with co-star Timothy Olyphant, where she talked about her upcoming film, "A Perfect Getaway". Be on the lookout for Milla--she's working on some very cool projects, and hopefully sporting more of her favorite DANNIJO. 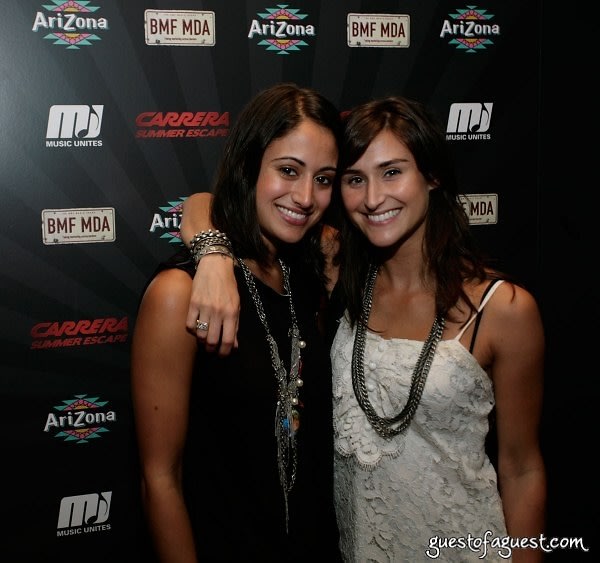 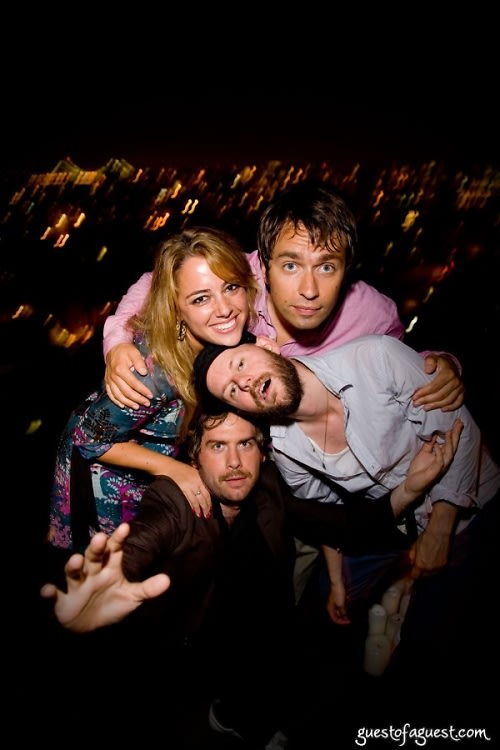 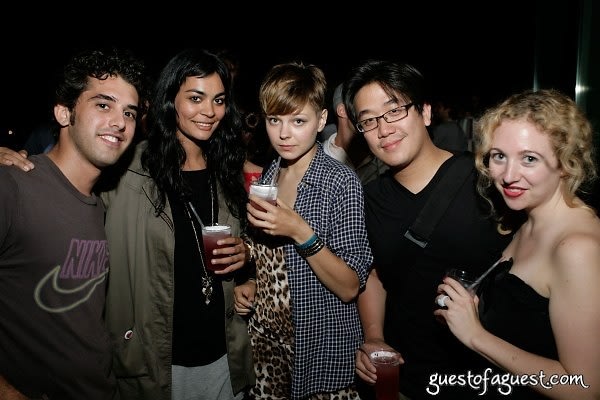 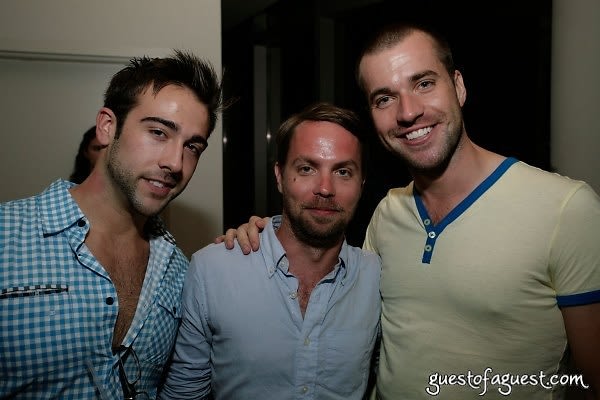 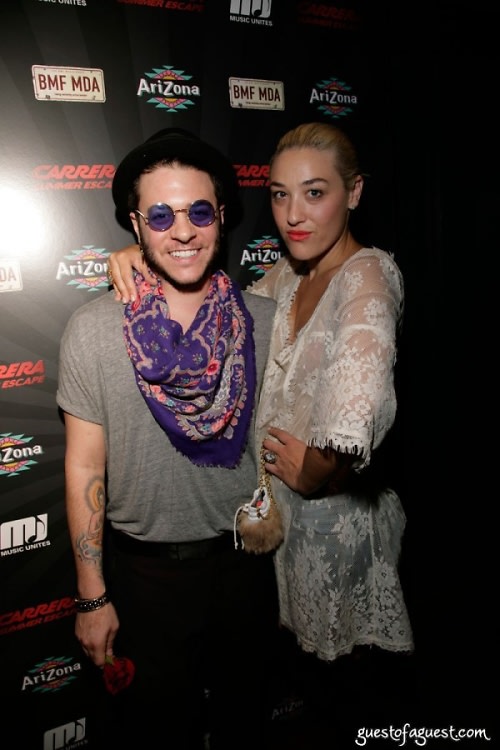 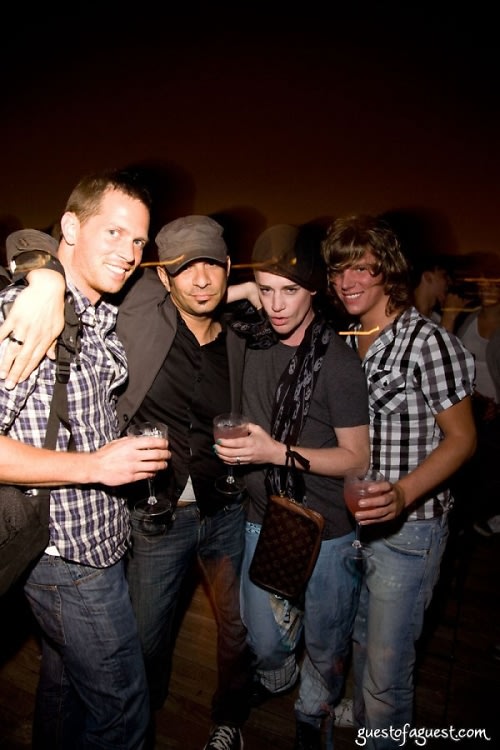 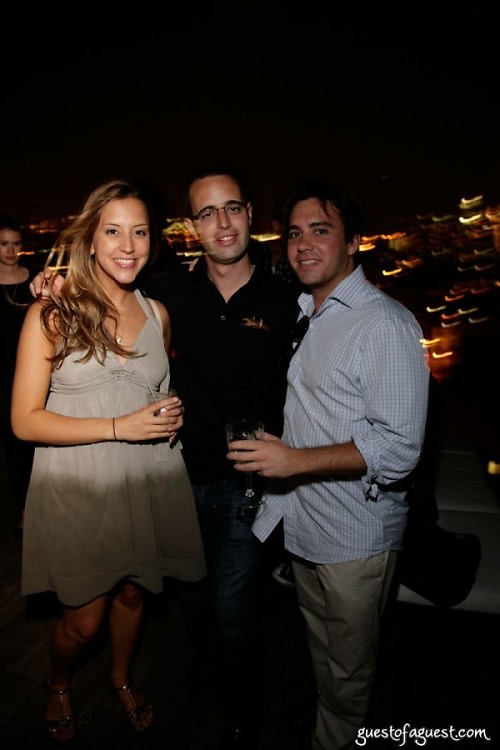 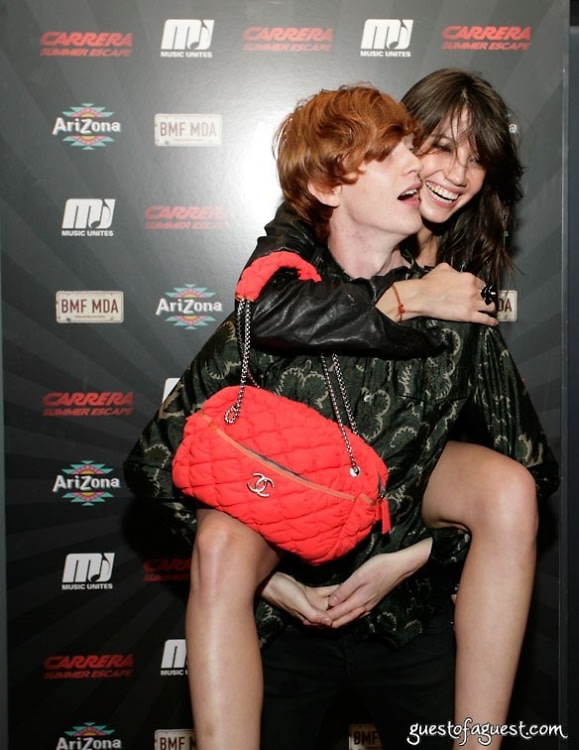 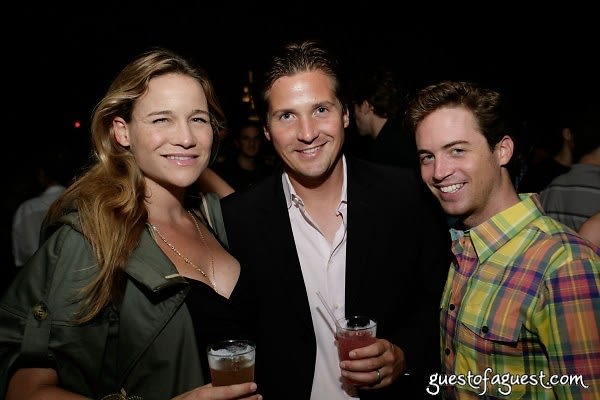 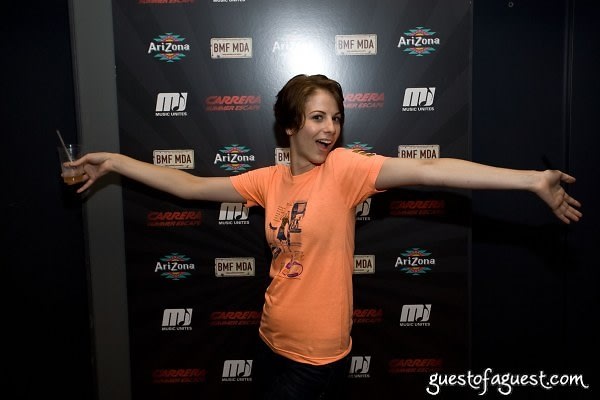