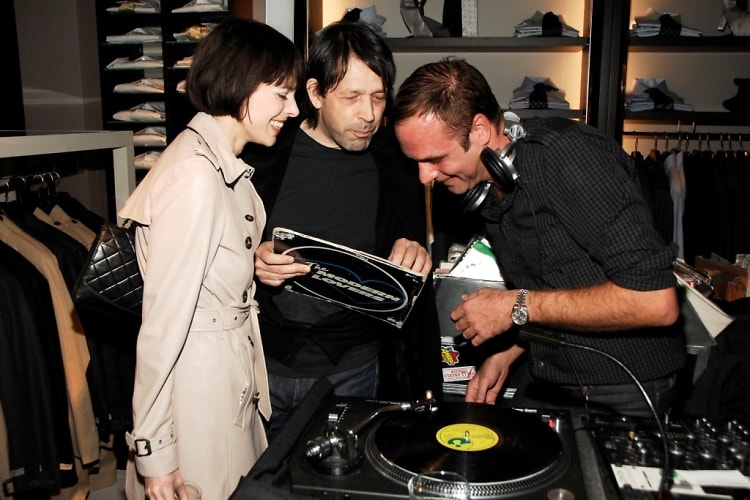 Burberry NYC was the host (along with Men's Vogue) for the launch of Peter Saville's "Estate 1-127" last night.

"The now legendary cover designs for the Joy Division album Unknown Pleasures (1979) and the New Order single "Blue Monday" (1983) brought the Manchester graphic designer Peter Saville immediate international renown, with their somber yet lush Modernist edge. Saville was the cofounder of Factory Records, and was single-handedly responsible for its unique house style, so widely imitated, and so entirely Saville's own." 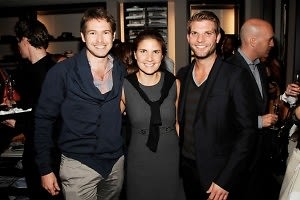 "Outside of the Factory stable he has produced covers for, among others, Patti Smith, Roxy Music, Wham!, Suede and Pulp, and has also collaborated on many architectural, fashion and interior design ventures, including the famous Manchester nightclub the Haçienda, and collaborations with Nick Knight, David Chippenfield and Stella McCartney." [Artbook] 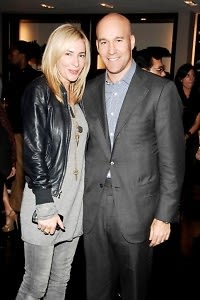 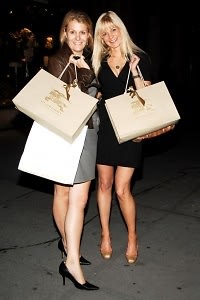 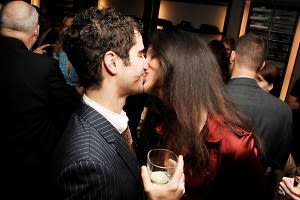 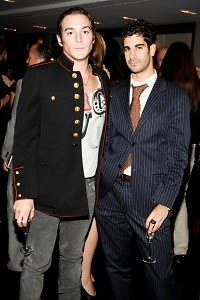 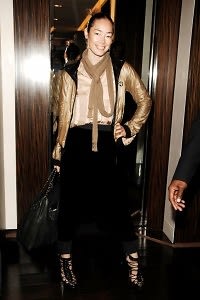 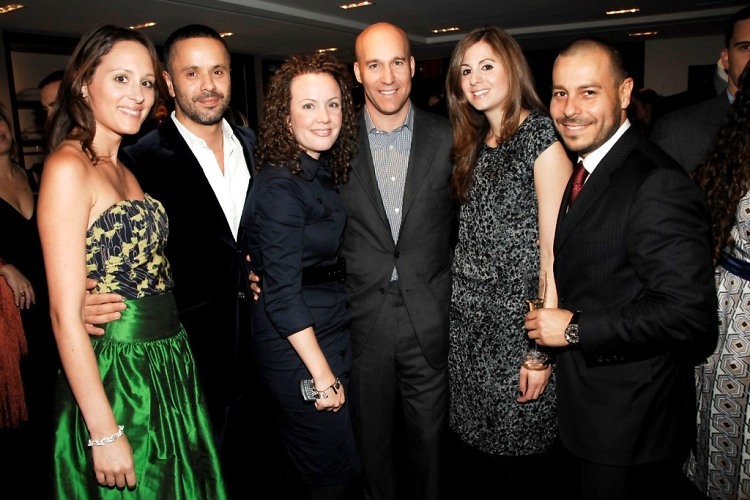 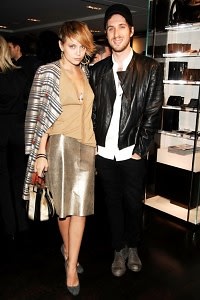 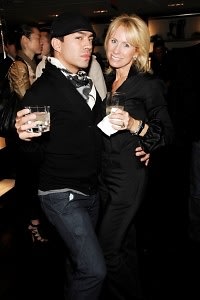 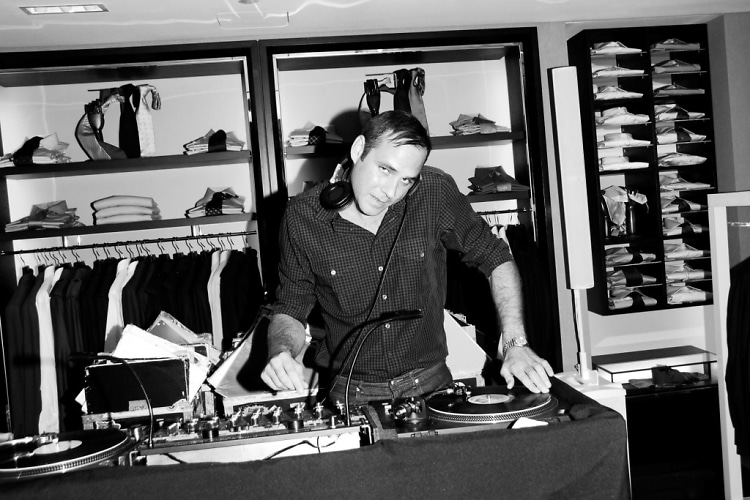 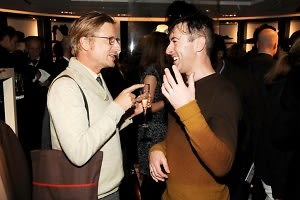