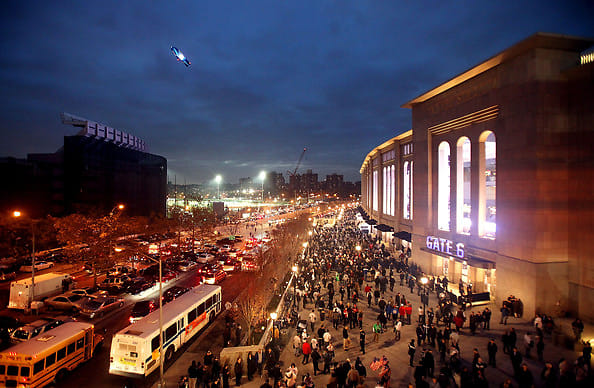 Fans swarmed to Yankee Stadium last night for the second round of the World Series, hoping for a better outcome than the first disastrous game. Luckily, the yanks came through, and New York won the game 3-1. Was it John Legend singing the National Anthem that made the difference? Jay-Z and Alicia Keys' half-time performance? Kate Hudson's continued support? Lack of rain? Whatever it was, hope they keep it up for game 3! 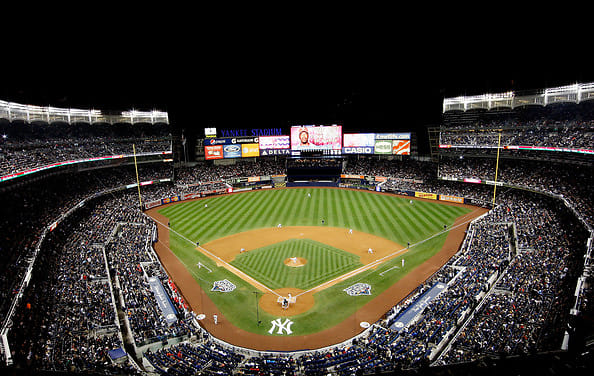 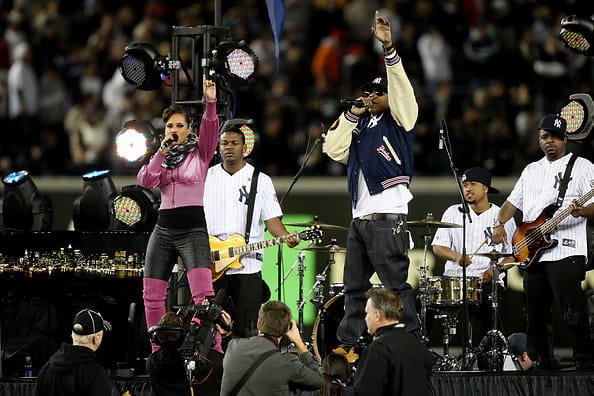 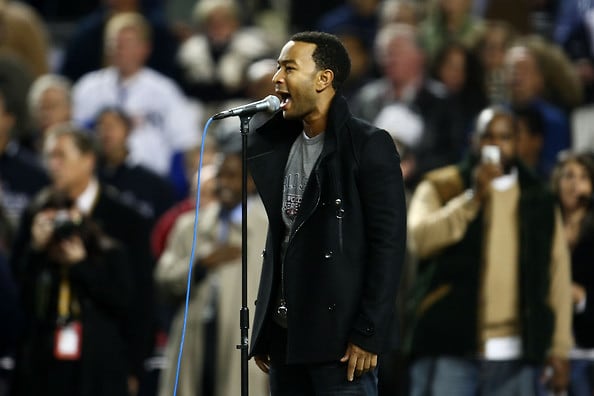 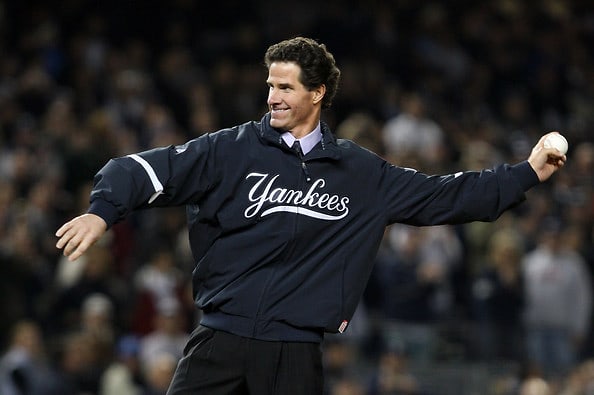 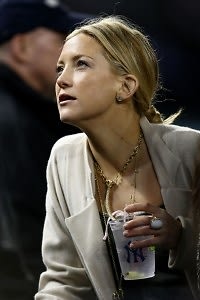