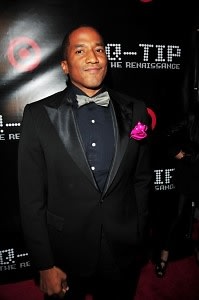 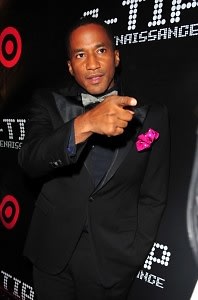 Where have you been Q-Tip?! For the first time in almost 10 years, the hip-hop super star is finally releasing a new album and he's ready to celebrate. Target (ahem...Tar-jay) threw a party Monday night for the release of Q-Tip's highly anticipated new album, The Renaissance, at the Bowery Hotel in New York City. The guest of honor has been recognized for his talents as a rapper, songwriter, producer, actor and now he can safely add his ability to rock a hot pink pocket scarf to the list.

Many of the industry's finest stepped out to show their support. Guests included Estelle, Fonzworth Bentley, Tyson Beckford, Mark Ronson, Nas, Greg Cunningham, Scott Disick, Anthony Mackie, Rich Kleiman, and Amanda Diva. The album will be available on November 4th, so go grab it... after you vote, of course. 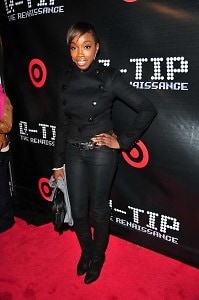 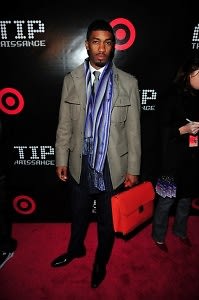 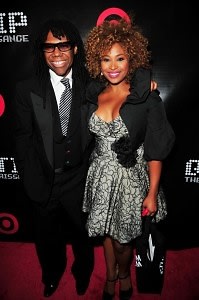 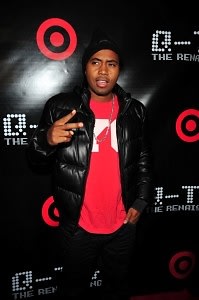 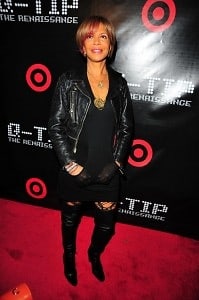 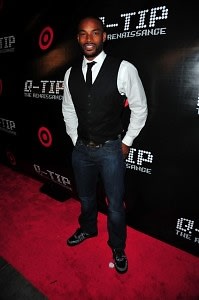