[All photos by CHANCE YEH for PMc]. Yesterday evening, Deborah Calmeyer hosted a party for Douglas Rogers' by all accounts brilliant new memoir "The Last Resort". In the book, Zimbabwean-born Rogers chronicles the disintegration of his country under the leadership of Robert Mugabe, and his parents' struggle to understand and deal with the intense political and emotional changes occurring around them. The host, along with her father Geoff, run ROAR Africa, a Safari/Travel company, whose blog I read for about 20 seconds before mentally calculating how how soon I could save enough money/have enough time to go to Africa. And their Twitter? Amazing.

The blog doesn't just limit itself to safaris and pictures of elephants: the Calmeyers also keep current on political and social situations, not just in their native South Africa but also neighboring countries, so hosting a party for Rogers' book is a perfect match. 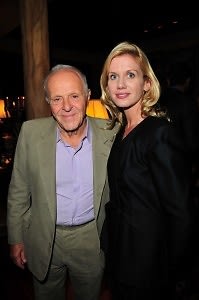 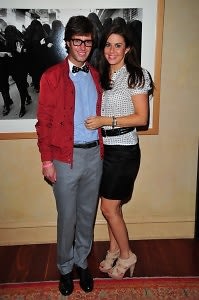 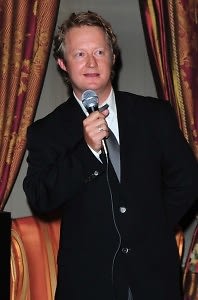 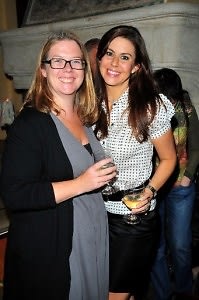 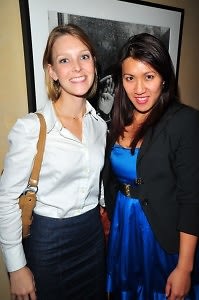 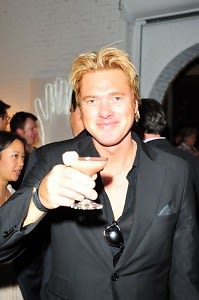 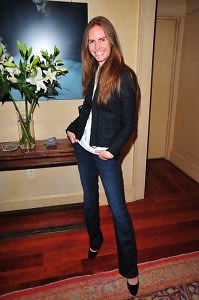 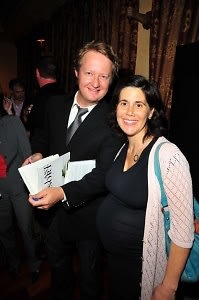