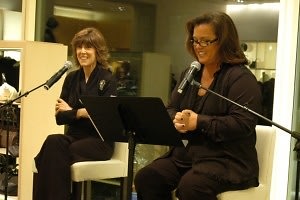 [All photos by JP PULLOS for PMc]. Rosie O'Donnell , (presumably in Armani), performed an excerpt from Nora Ephron's new play "Love, Loss, And What I Wore" at the Giorgio Armani Boutique in celebration of Fashion's Night Out. The not to be missed play, directed by Karen Carpenter, is a collection of vignettes and monologues, which will start previewing on September 21st. A portion of the proceeds will benefit Dress For Success.

The rotating cast includes possibly the most impressive roster of stage and film actresses accumulated for one production in the past decade: Tyne Daly, Natasha Lyonne, Kristin Chenoweth, Rhea Perlman, and Rita Wilson. Truly the perfect theatrical outing for any philanthropic fashionista! 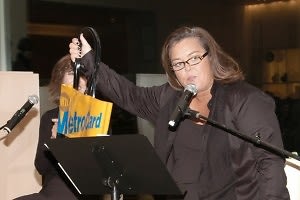 Rosie O'Donnell shills for the MTA. 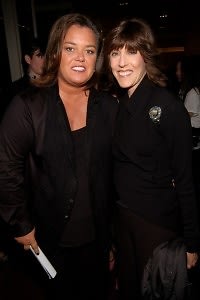 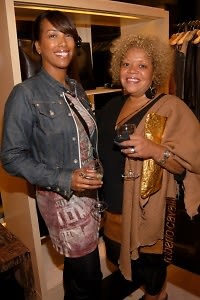 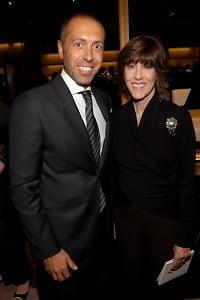 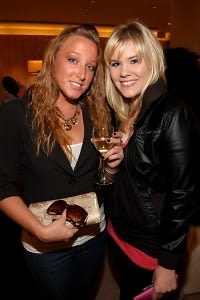 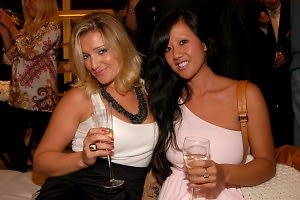 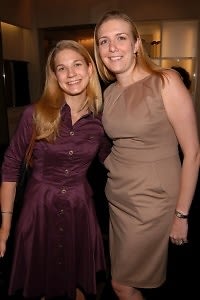 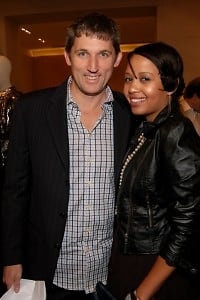 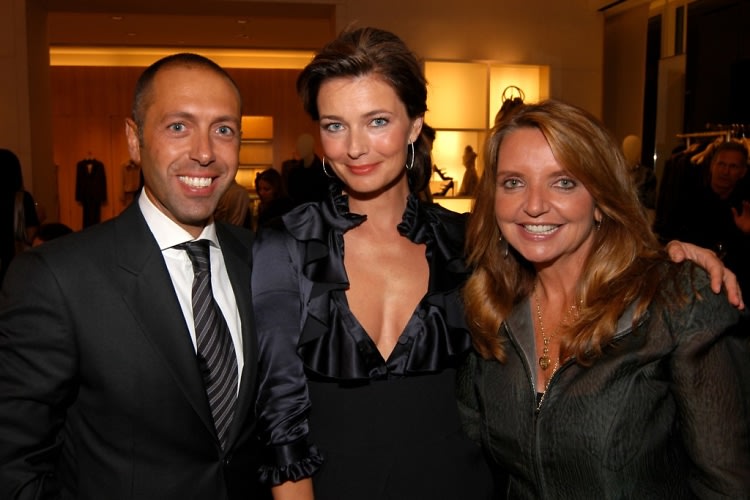 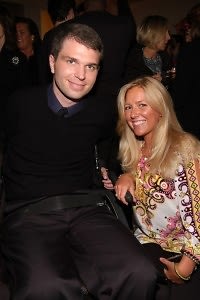 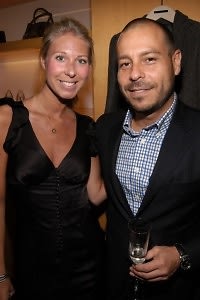