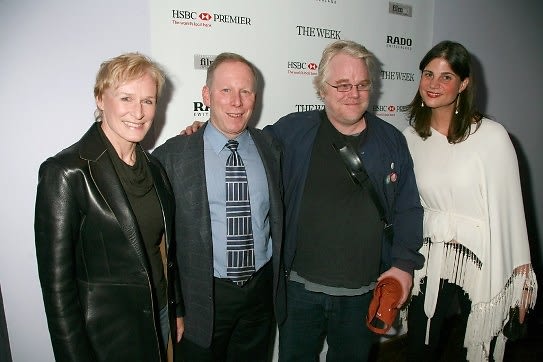 On Tuesday, Phillip Seymour Hoffman along with the publication The Week, Rado watches, and HSBC Premier hosted a screening of (what word has it) was The World According To Garp ('82) at the Soho House. The screening was actually held to benefit FilmAid, a great organization that brings information through films to those in need. Glenn Close, having acted in Garp, attended as well as Steve Mendelson, Katrina Pavlos,Josie Goodbody, Emma Snowdon-Jones, Oliver Gold, Julie Moss and more. 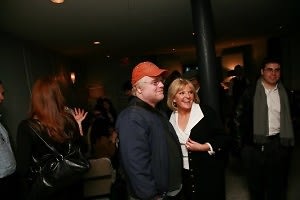 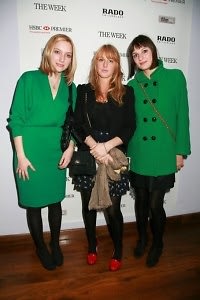 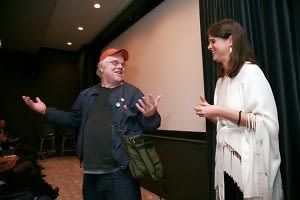 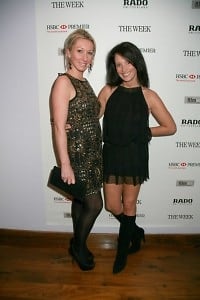 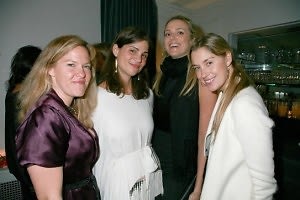 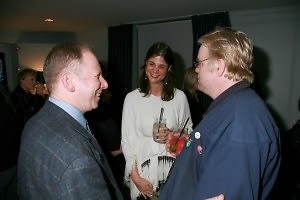 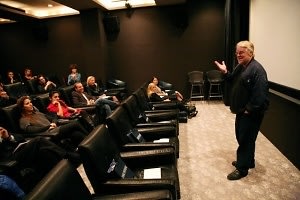