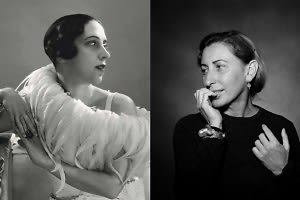 Over one hundred designs and accessories by Schiaparelli and Prada are on display, highlighting striking similarities between the legendary designers.

Inspired by Miguel Covarrubias's "Impossible Interviews" for Vanity Fair in the 1930s, the collection is arranged in seven themed galleries or "conversations": "Waist Up/Waist Down," "Ugly Chic," "Hard Chic," "Naïf Chic," "The Classical Body," "The Exotic Body," and "The Surreal Body."

In addition to couture, the exhibition is screening a Baz Luhrmann-directed film simulating conversations between the two women. Miuccia Prada plays herself, while the role of Elsa Schiaparell is performed by actress Judy Davis, who recites lines from the designer's autobiography.

"Schiaparelli And Prada" celebrated its debut at this year's Met Gala, where art and entertainment luminaries, among them Miuccia Prada herself, were the first to view this fashionable conversation.

Will this be the year's new Alexander McQueen? Head on down to the Met, and find out.

Through August 19 at The Metropolitan Museum of Art, 1000 Fifth Avenue 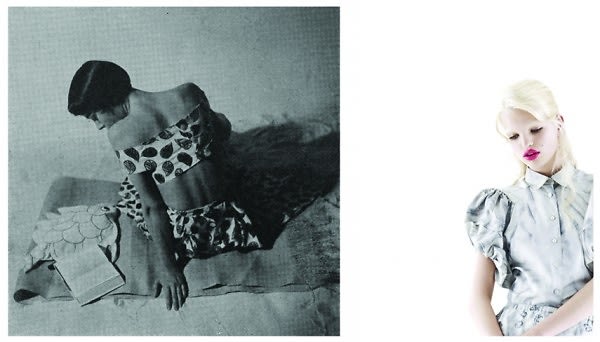 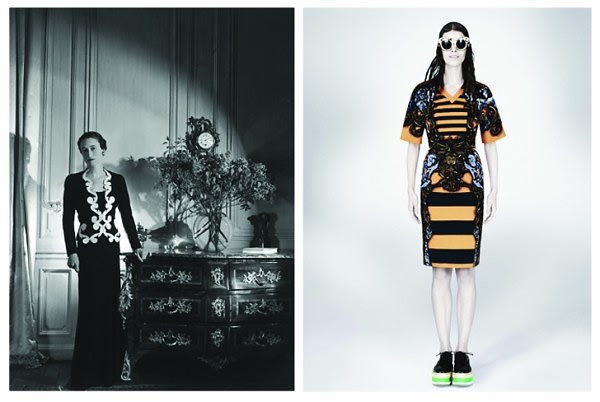 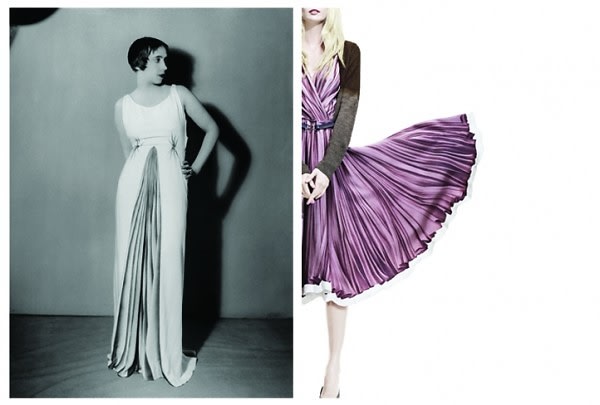