["Hey, look what I picked up on the corner!" All photos by JIMI CELESTE for PMc.]

By most accounts, guitar documentary It Might Get Loud looks like a really sweet flick. Directed by Davis Guggenheim of An Inconvient Truth, the picture throws together three of rock's greatest guitarists: Led Zeppelin's Jimmy Page, U2's The Edge, and The White Stripes' Jack White. Variety called it "musically and visually sumptuous... a three-headed, amped-up, guitar-shredding slamdown powered by a pan-generational trio of rock gods." But why did some attendees fail so terribly at getting dressed up for last night's screening? Exhibit A: Courtney Love's bra-exposing semi-mesh tanktop. Since this is neither the gym nor the Jersey Shore, we're not really quite sure why she went with the translucent look. Nor are we sure why she thought it would be a bright idea to accessorize with a long-ass necklace and a ratty-ass cloth "belt," but okay. It's Courney Love. What should one expect? Exhibit B: someone we expect better of, fashion editor Mary Alice Stephenson. 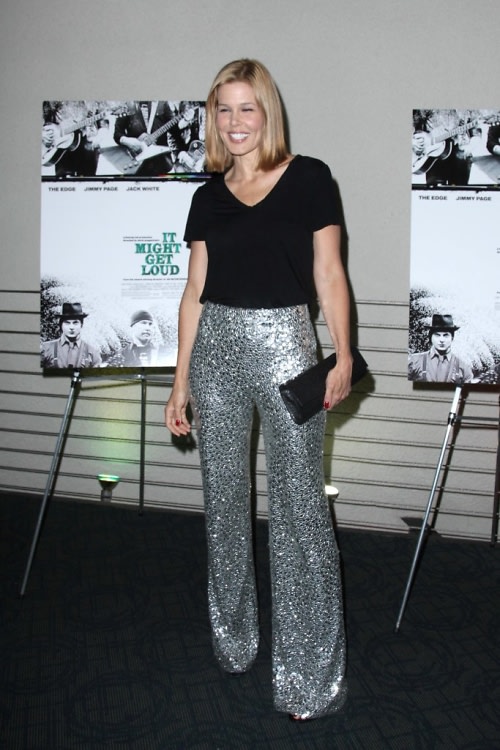 Usually, Lady Stephenson is dressed in an altogether elegant manner. And from the waist up, it's plain, yeah, but it works. God knows what dance instructor Mary Alice stole those bitchin' besequined high-waisted pants from, though. It's worse than the flare-iest glitterpants a Quaalude-popping costume designer could ever dream up for a So You Think You Can Dance disco routine. Oh wait, I take that back. 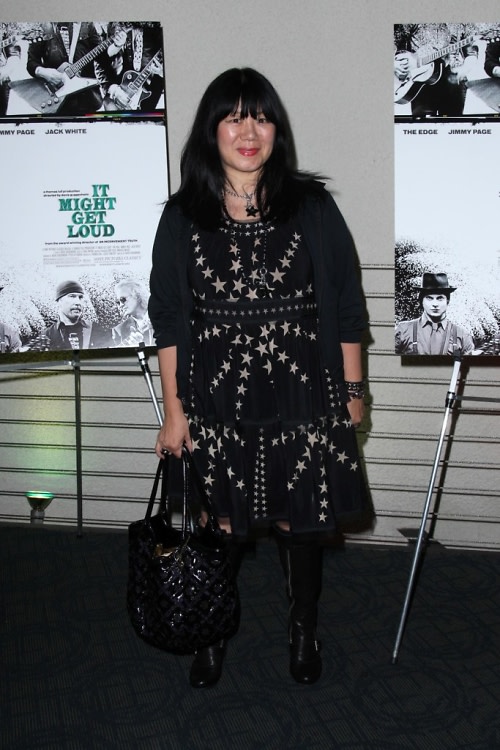 Exhibit C: Anna Sui. That rhymes, ha. At least it does if you pronounce Sui the way I think you're supposed to. Anyway, this is all frump with some stars thrown in for good measure. In fact, I think they're being sucked into a black hole in the middle of the dress. How apocalyptic! Interestingly enough, most of the men of the evening looked fabulous. Good going, guys. 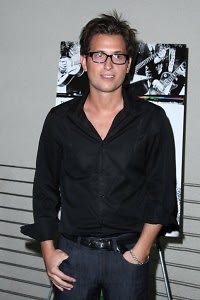 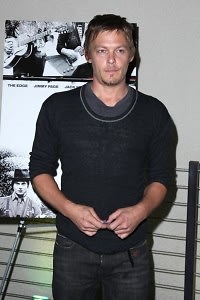 Everyone else looked pretty decent, too: 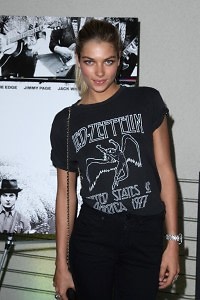 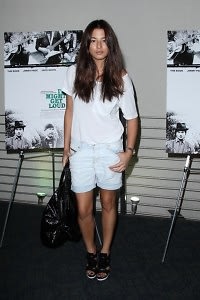 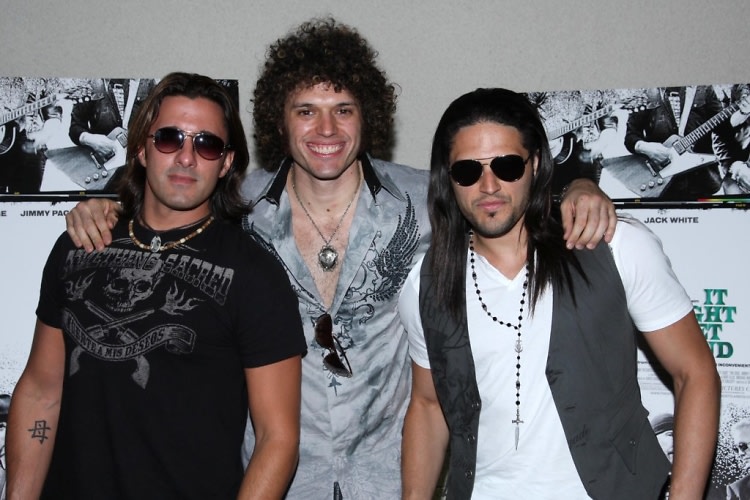 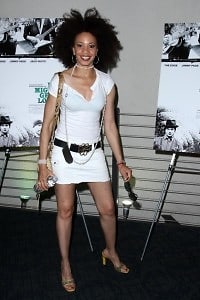 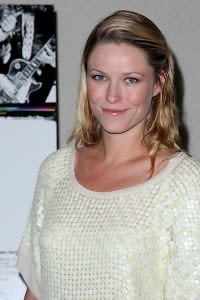