Nickelodeon hosted their Sixth annual Worldwide Day of Play Saturday afternoon forcing kids to get off the couch and away from their computers by taking the network's TV channels off air and yes, even taking their websites offline from 12 p.m. to 3 p.m. all around the world. Host Nick Cannon joined the network taking time off from his role as Mrs. Mariah Carey to hang out with Spongebob Squarepants and hundreds of New York City kids... Nickelodeon Stars including Sam Earle and Melinda Shankarand joined in on the festivities at Riverside Park for some traditional outdoor fun and games including a 4K race benefiting the Big Brothers Big Sisters of NYC program. Other guests included former NFL player Tiki Barber and singer Sean Kingston, who recently celebrated his new album at Tenjune. 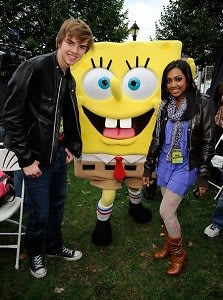 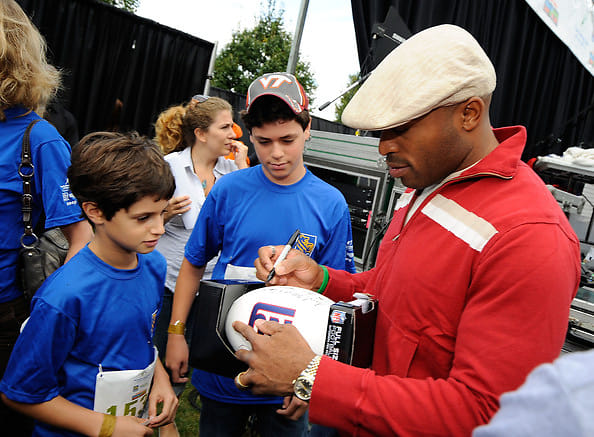 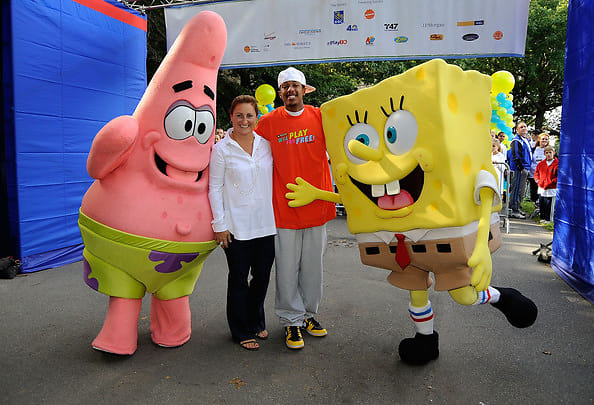 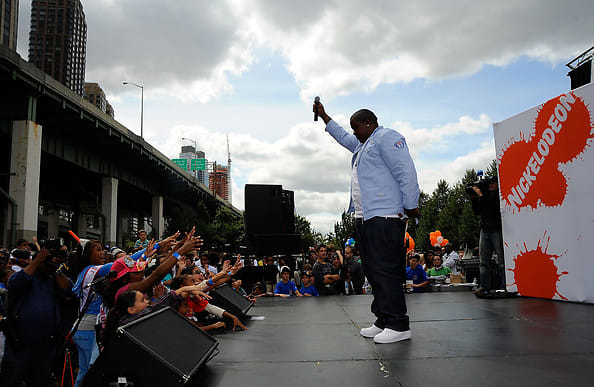