[All photos by JP PULLOS for PMc]. On Friday, The Pierre Hotel hosted a wide array of soldiers, sailors, marines, and other supporters to pay homage to the United States Air Force at the 13th Annual Military Ball. WPIX-TV Senior Correspondent Marvin Scott was both the Master of Ceremonies as well as the Distinguished Media Achievement Award recipient.

Not winning an award? No problem! Until midnight, the dance floor was the place to be. Couples old and young cut a rug in celebration of our brave men and women in uniform. 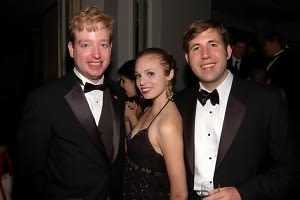 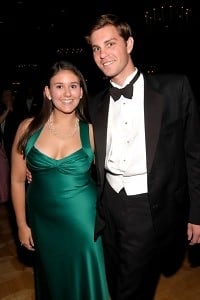 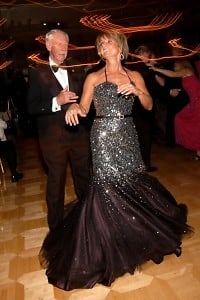 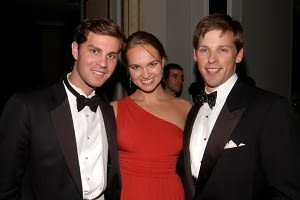 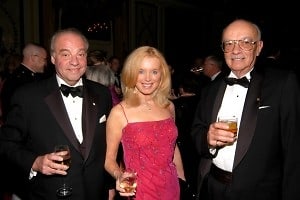 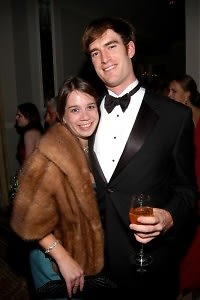 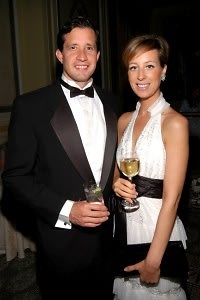 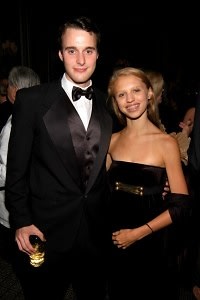 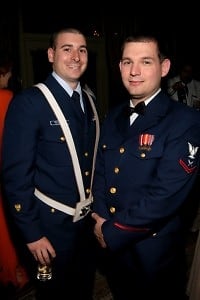 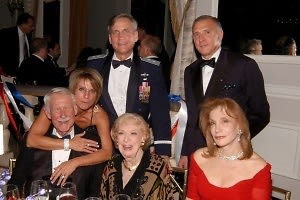 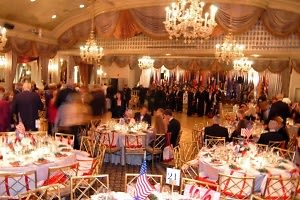