[All photos by WILL RAGOZZINO for PMc]. Last night, Heather Graham helped unveil a textile made from Spider silk last night, which sounds like it would be gross and sticky, although we're sure Tinsley Mortimer wouldn't have wrapped herself in it quite as willingly if it was. The party was held at The Natural History Museum, where the silk, made from one million wild spiders, will be on display. LuAnn de Lesseps, Alex McCord and Simon van Kempen, Nicole Miller, Maggie Rizer, and Philip Bloch all attended. Hopefully these fashion gurus won't get any ideas for Fall 2010 lines made from spiders....The reception was held in honor of textile artist Simon Peers and fashion entrepreneur Nicolas Godley, the modern-day Arachnes behind the new fabric. The textile is now being tested for medical, aeronatical and defense utilities. 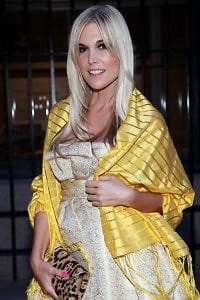 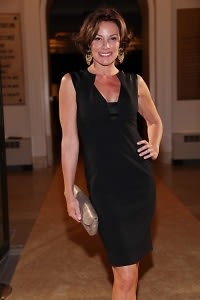 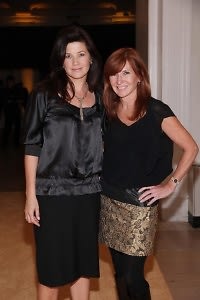 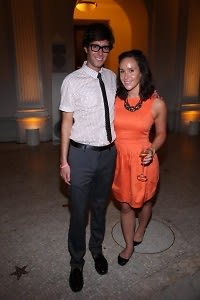 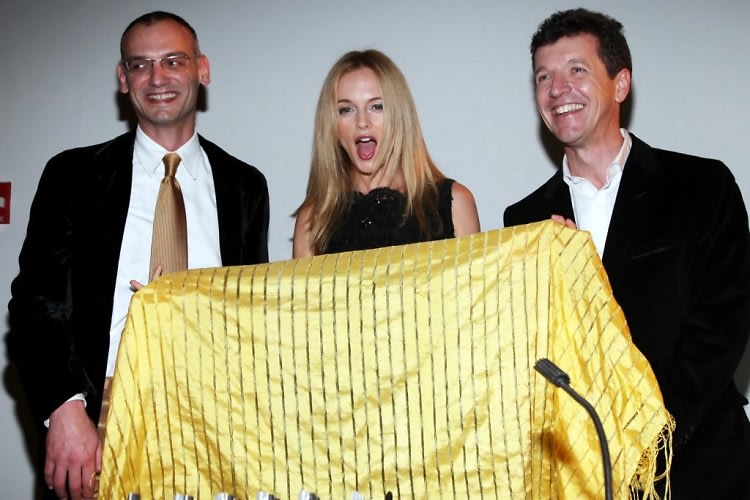 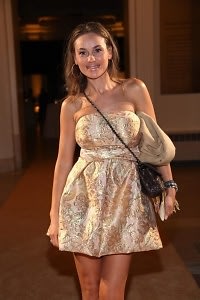 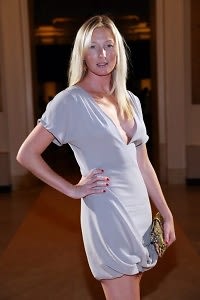 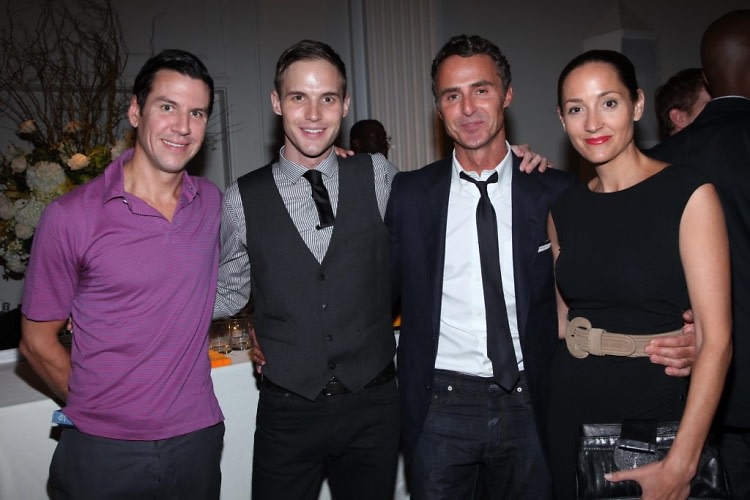 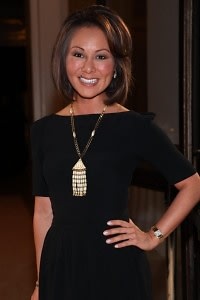 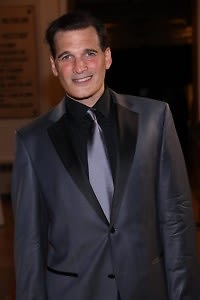 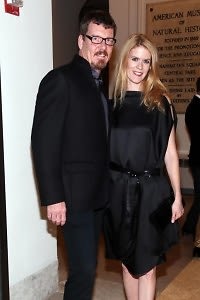 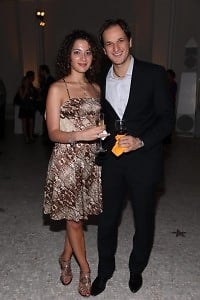