[All photos by CHANCE YEH for PMc] Dozens of celebrities ventured to the Regal Cinema in Times Square braving the tourists and rainy weather for the premiere of the highly anticipated documentary This Is It which premiered worldwide in 17 cities Tuesday night including New York. The film, capturing Michael Jackson's last days of rehearsals in London brought in quite the star-studded crowd of MJ fans.

More story and photos below...Guests included Russell Simmons, Alexandra Richards, DJ Cassidy, Dan Abrams, Derek Blasberg, Elie and Rory Tahari, Nigel Barker, Rosie Perez, Spike Lee, Lauren Bush with David Lauren and many more who stepped out to catch 105 minutes of footage documenting the King of Pop during his last days doing what he loved the most...Dancing, singing, and owning the stage unlike any other. 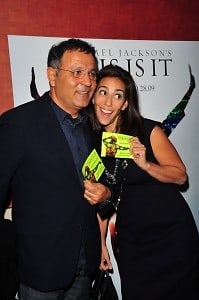 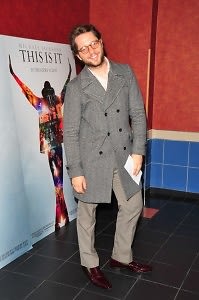 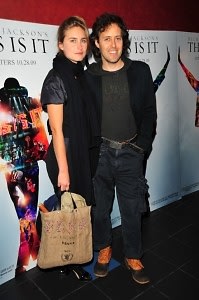 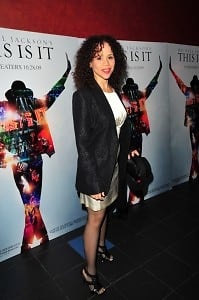 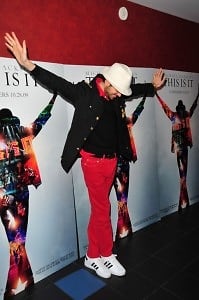 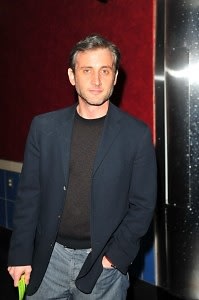 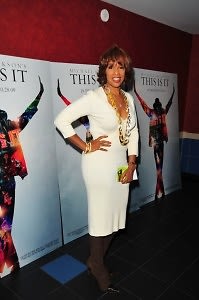 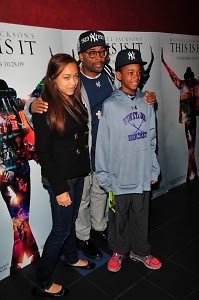 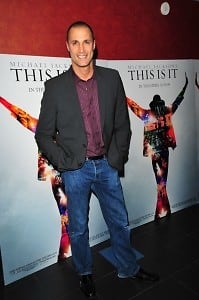 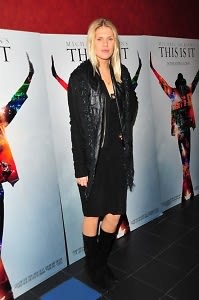 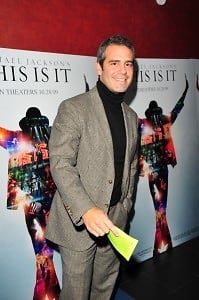 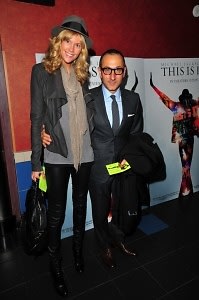