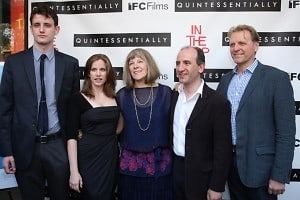 IFC joined forced with leading luxury lifestyle group Quintessentially to present a private screening of In The Loop, a political satire by British comedian Armando Iannucci. The movie, which premiered earlier this year at Sundance, is a big-screen reprisal of the BBC's popular television series The Thick Of It, which chronicles the behind-the-scenes goings on of British and US governments right before the invasion if Iraq.

The screening, which was attended by actors Edie Falco, Jeremy Irons, and Anna Chlumsky (who seriously needs to update her imdb profile picture), was followed by a VIP after party at Madam Geneva at the Double Crown. 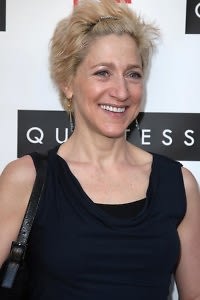 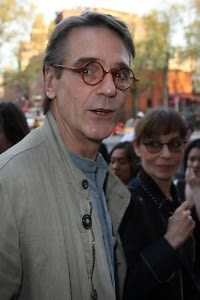 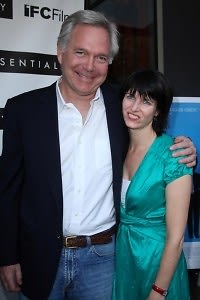 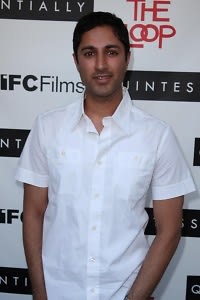 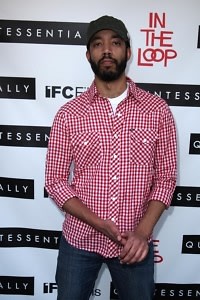