The stars were out to see reigning NBA MVP LeBron James lead his Cavaliers to victory over our Knicks 100-91 last Friday. Penny Marshall found her courtside seat early and chatted with Bernie Williams, who would later sing the national anthem. World Series Champ Alex Rodriguez sat next to rapper Jay-Z, and they seemed to enjoy taunting LeBron while he tried to warm up.

All eyes were on James, as he enters his final year under contract to the Cleveland Cavaliers. The Knicks have been making room under their salary cap for a big name player, and James certainly has been presented as an ideal addition to the Knicks, but James was unwilling to comment on the speculated move. 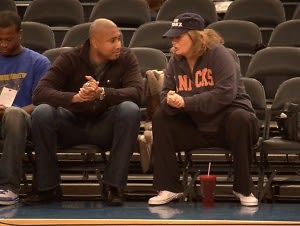 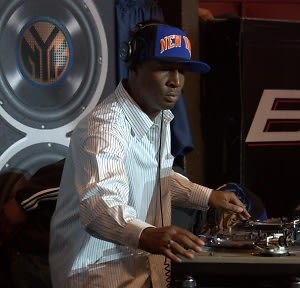 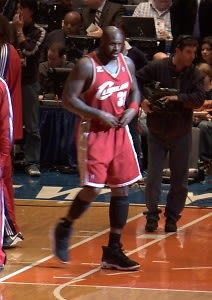 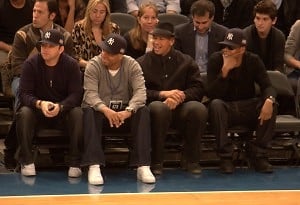 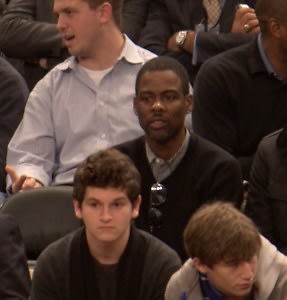 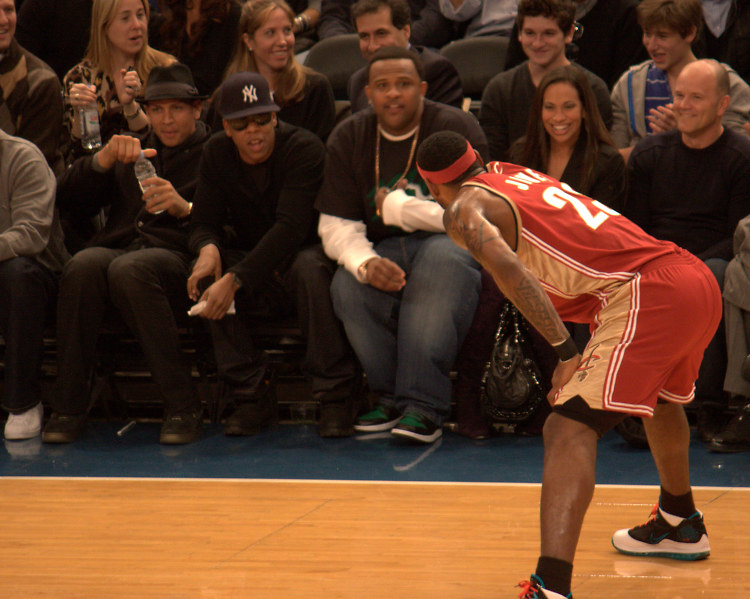