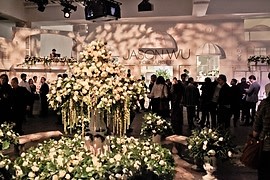 Blake Lively, Wu's close friend and model of the night, revealed that she was quite the discount shopper, going so far as having three computers out during the last Target designer collaboration.

Lively, along with Chloe Moretz, posed with the designer on the red carpet donning black and white designs from Jason Wu for Target, available online and in-stores February 5th.

Guests enjoyed a rousing performance from Yelle and snacked on Laduree macaroons, which were only fitting at the Parisian-themed soiree. 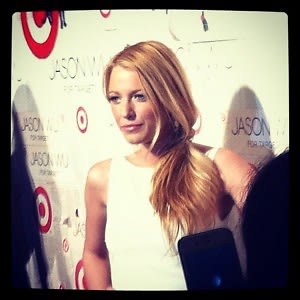 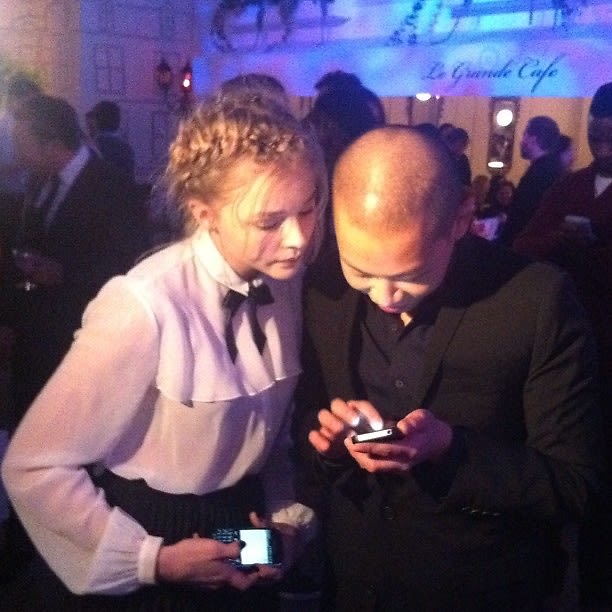 [Blake Lively via, Chloe Moretz and Jason Wu via] 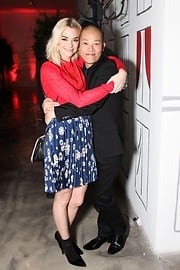 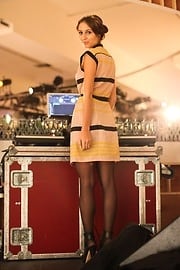 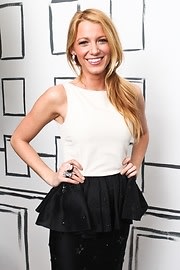 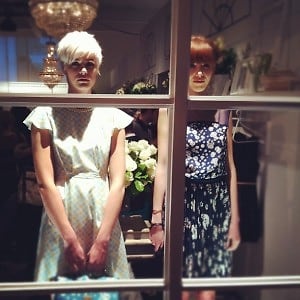 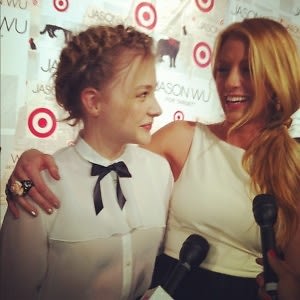 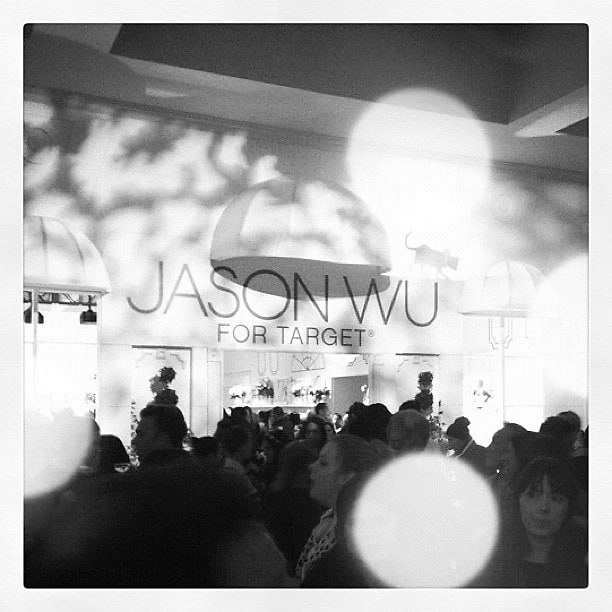 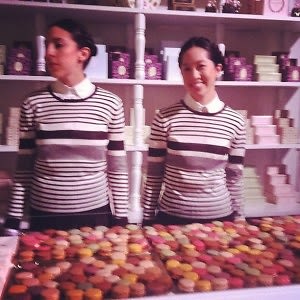 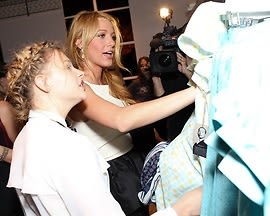 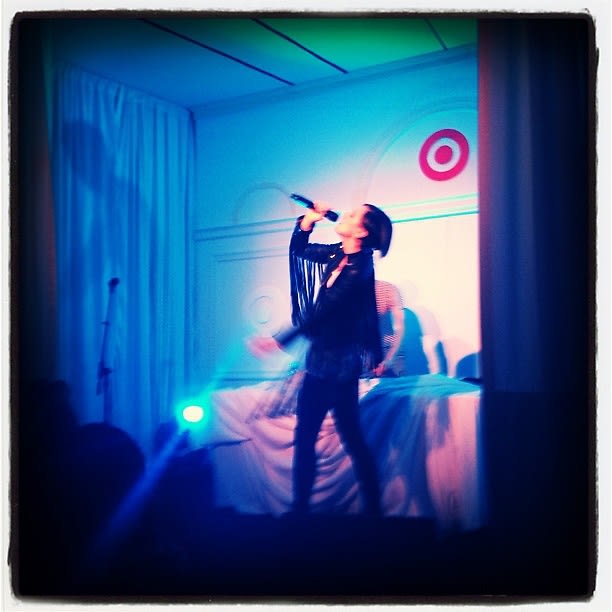