Go HERE for more photos by SARA JAYE WEISS and TAG YOURSELF and YOUR FRIENDS!

Earlier this week, the Sundance Channel and the Rock Center Anthropologie store premiered "Man Shops Globe." The new series following buyer-at-large Keith Johnson on his global adventures begins next week, bringing viewers into the experience of searching for found objects in locations as diverse at the Paris flea markets and Indian villages. The invitation only screening event drew guests including Noah Emmerich, Lynn Yaeger, Phillip Bloch, Kipton Cronkite, Christopher Benz, Fern Mallis, Kristian Laliberte and Paul Johnson Calderon; who sipped cocktails and tasted dishes inspired by featured cultures in the series, served at different vignette theme stations throughout the store. Those that did a little shopping during throughout the evening had a portion of sales benefit the Association of Independent Colleges of Art and Design, the umbrella organization of 36 of the nation's art schools including NYC's Pratt, SVA, Cooper Union and Parsons The New School. 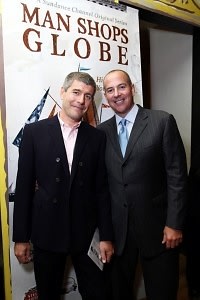 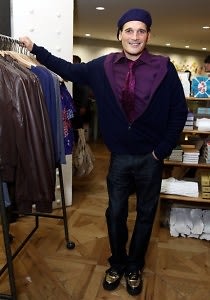 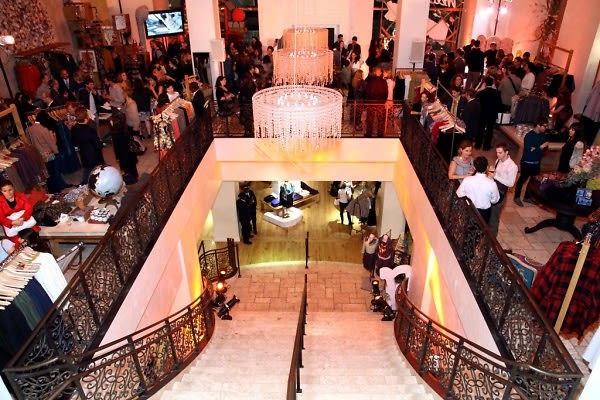 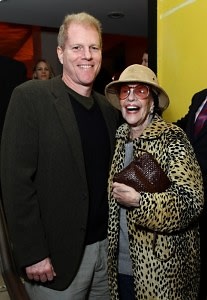 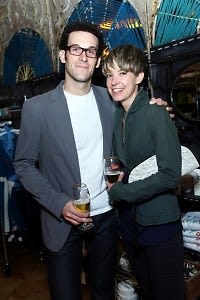 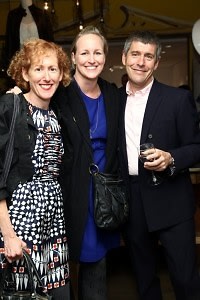 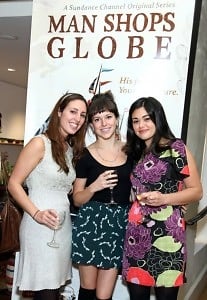 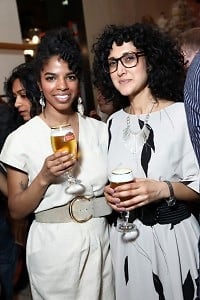 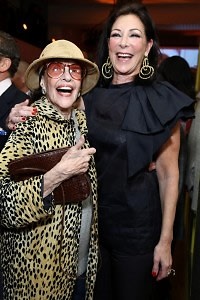 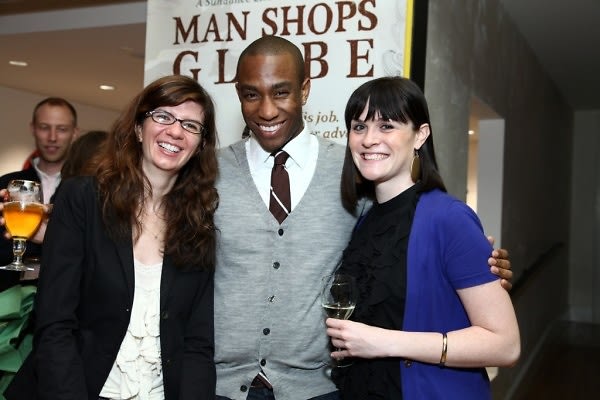 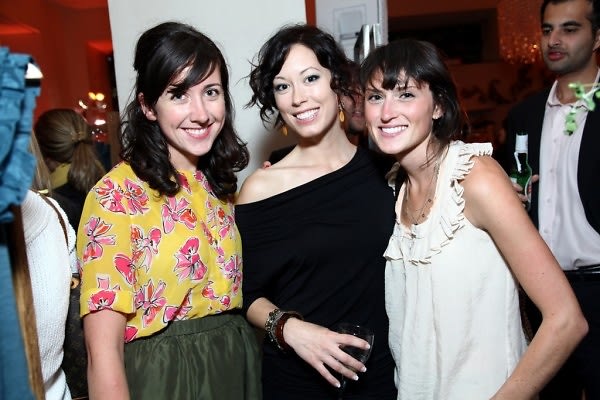 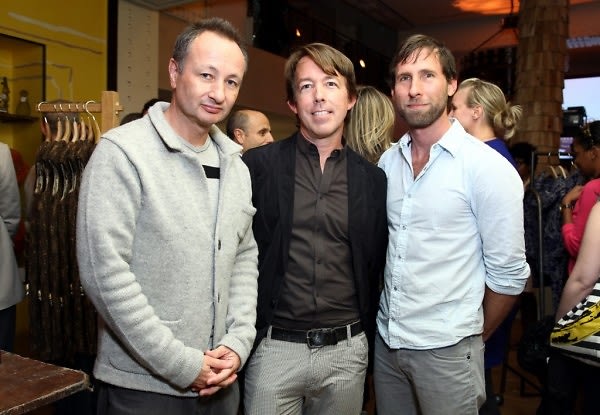 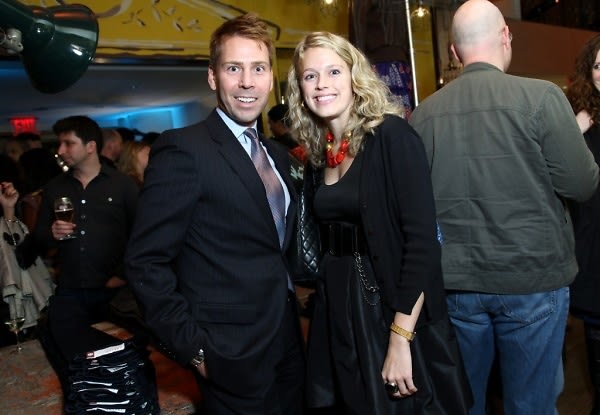 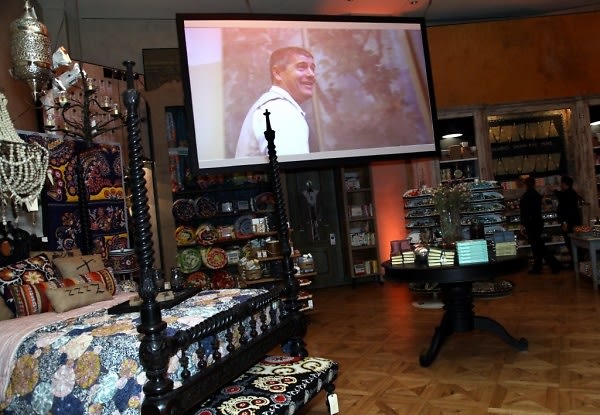 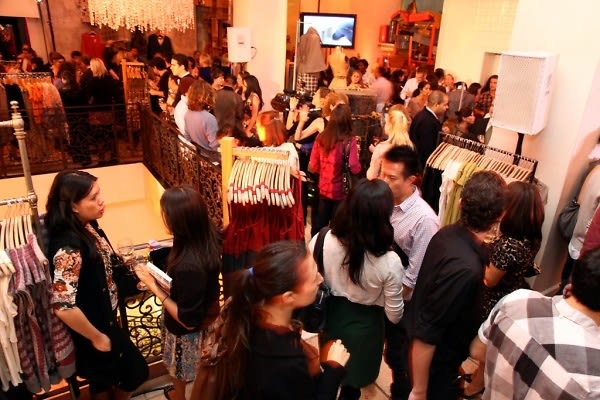