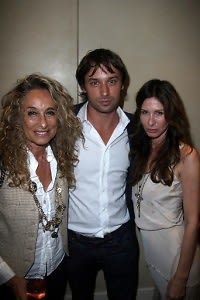 Using a winning mixture of straightforward comic-book illustrations with a first-person diarylike commentary, Sandell recounts the gradual realization from her young adulthood onward that her charming, larger-than-life Argentine father, bragging of war metals, degrees from prestigious universities and acquaintances with famous people, had lied egregiously to his family about his past and accomplishments. 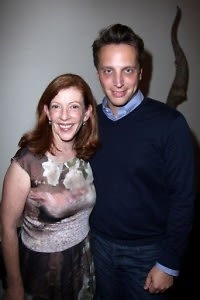 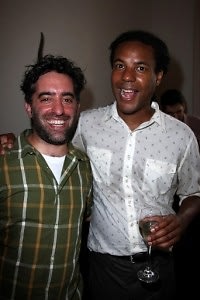 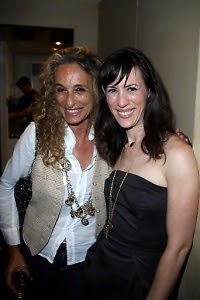 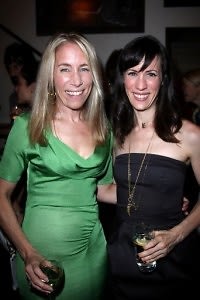 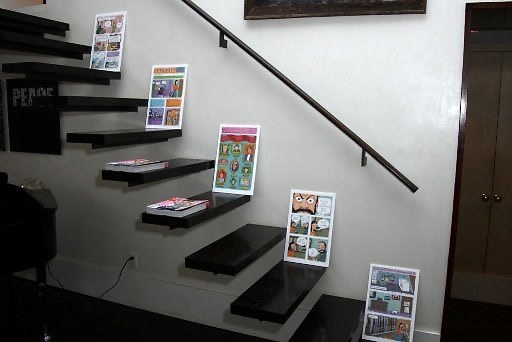 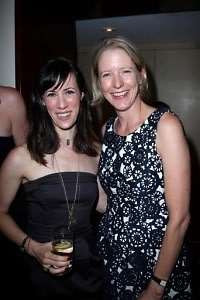 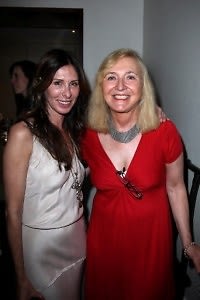 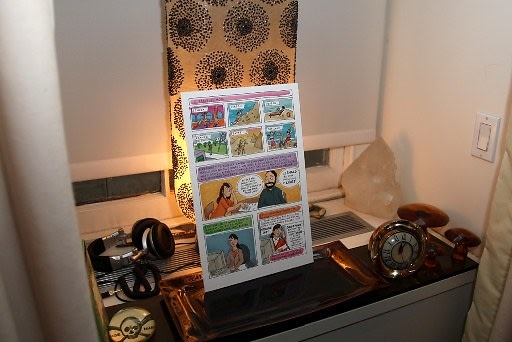 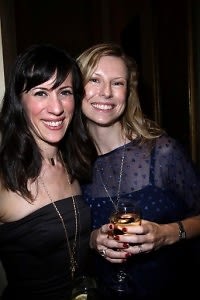 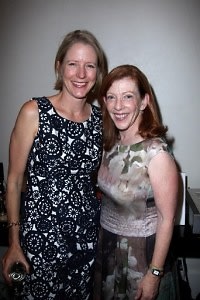 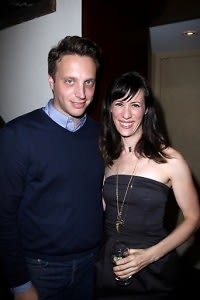 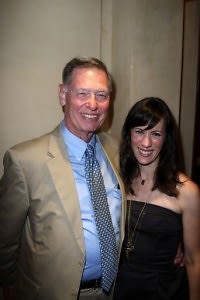 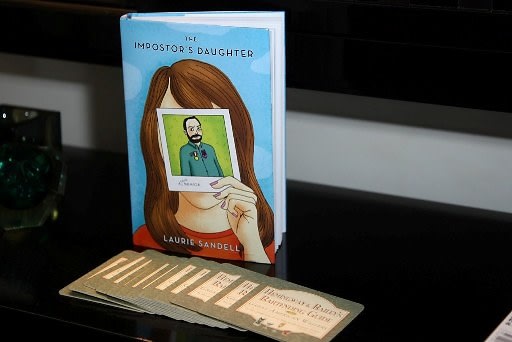 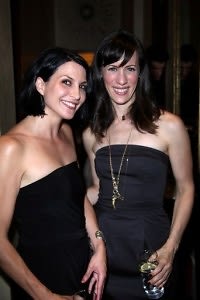 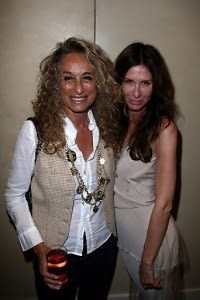