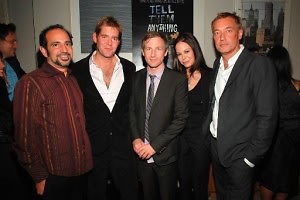 [Photos by NEIL RASMUS for PMc]. Famed New York City actress Allison Sarofim hosted a private get together at her home on Thursday to celebrate the premiere of her new film Tell Them Anything You Want, a documentary that chronicles the life and works of noted child author and illustrator Maurice Sendak.  Filmmakers Spike Jonez and Lance Bangs teamed up with Sendak once again to make the movie, a follow up to film version of Sendak's story Where The Wild Things Are, a project that has been buzzing with media hype and is set to premiere on October 16th.

Hollywood heavyweights including director Perry Moore, producer Stuart Parr and actress Julianne Moore came out as well to show their support for the new film, as did Andre Balazs, Spike Jonze and Debbie Harry. 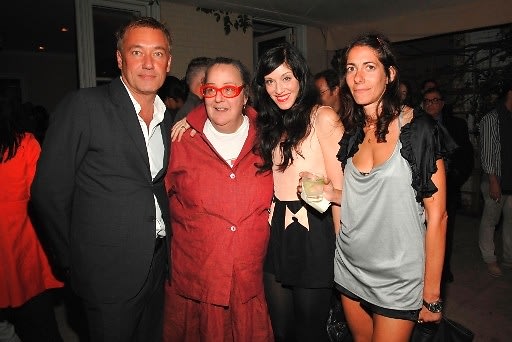 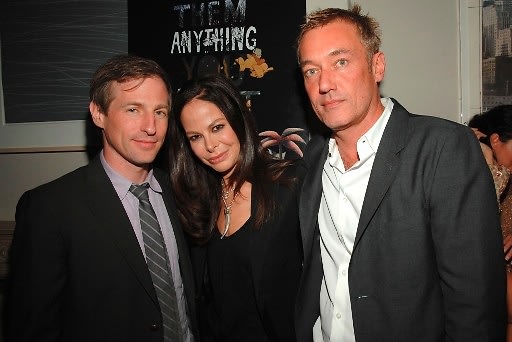 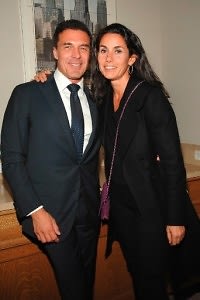 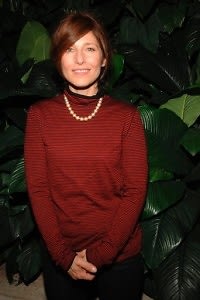 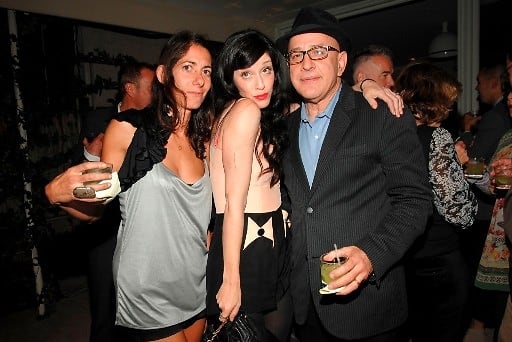 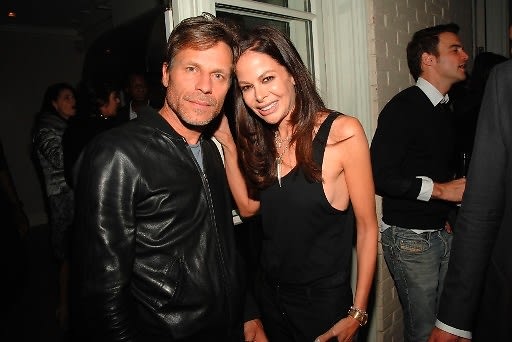 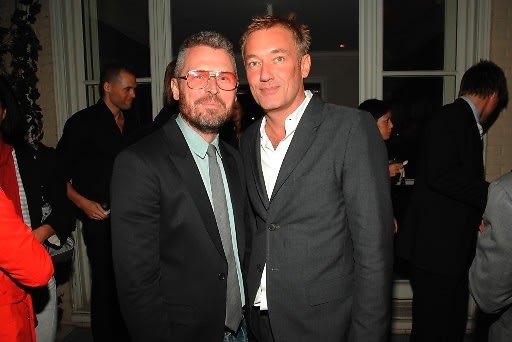 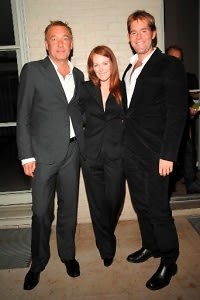 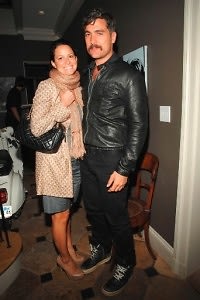 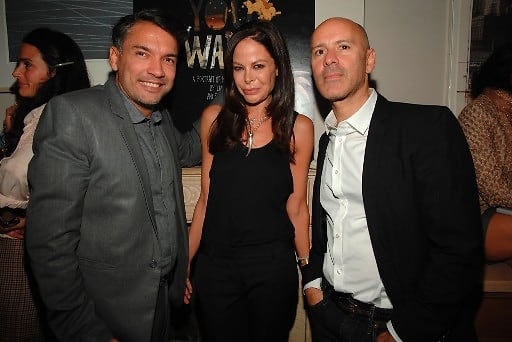 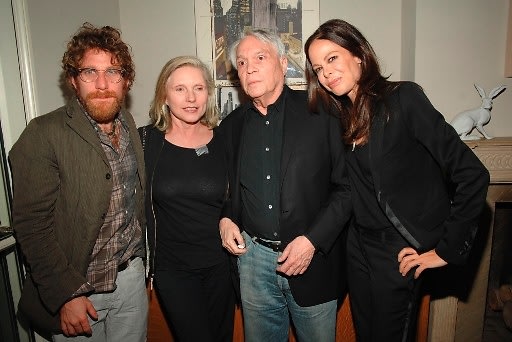 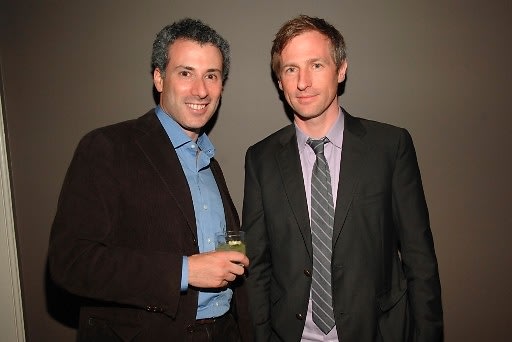 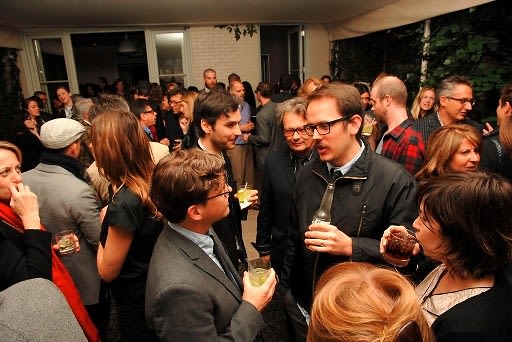