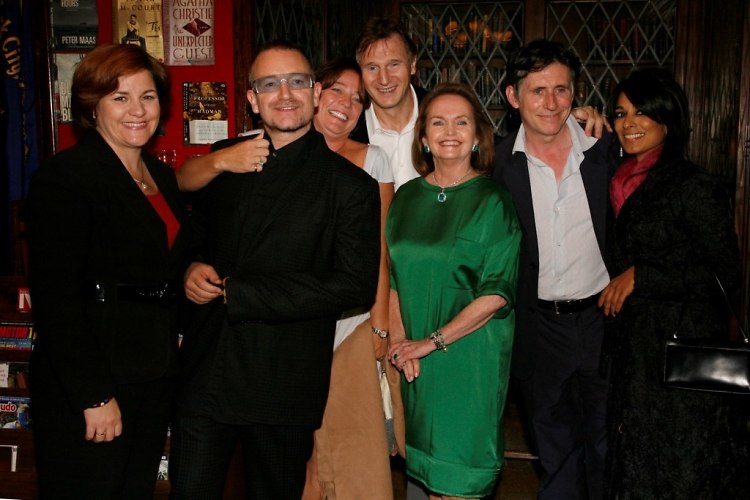 St. Patty's day may not be until March, but the REALLY INFLUENTIAL IRISH congregate in our city in October for the Annual Spirit of Ireland Gala at the New York Athletic Club, (108 Central Park South).  Put on by the Irish Arts Center, this was the gala's 9th year and a special one at that.  Bono himself came to support his fellow Irish men and women.

Click below for more story and photos from this event: 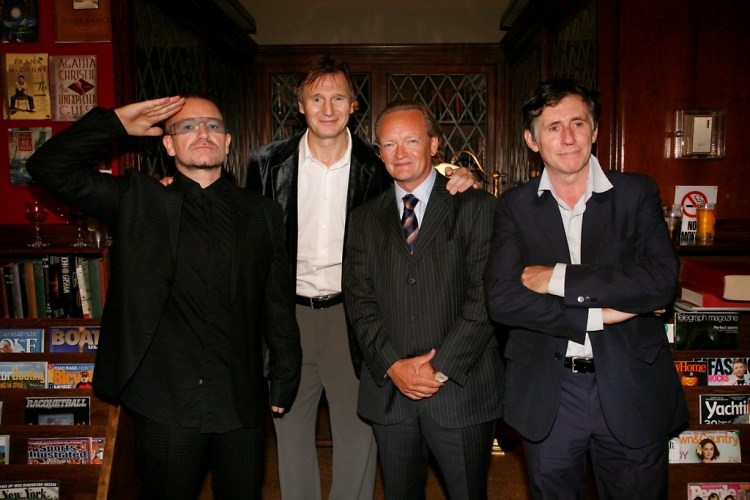 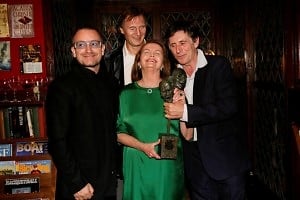 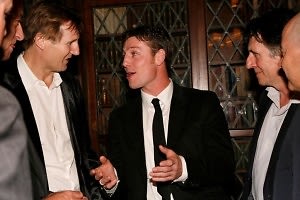 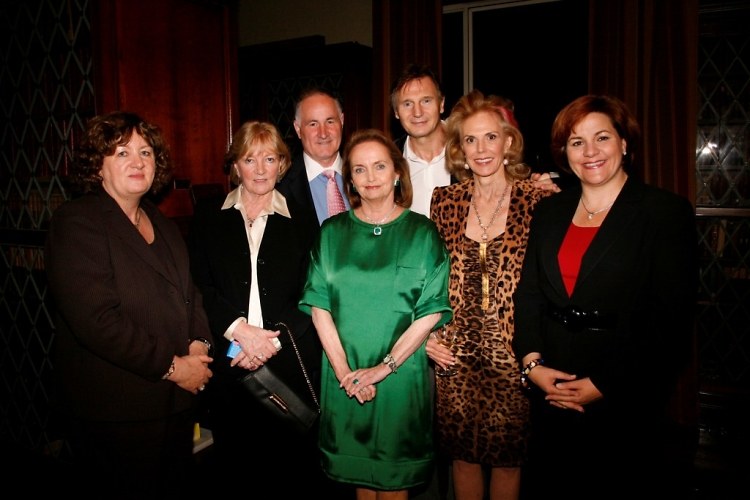