Go HERE for more photos by SUNNY NORTON and TAG YOURSELF and YOUR FRIENDS!

Last night was the American premiere of Scott Hicks' excellent new movie, The Boys Are Back, starring Clive Owen, followed by a dinner by chef Emeril Lagasse. If you liked Clive Owen as a murderous butler or corporate spy, wait til you see him as an adorable widow struggling to raise two sons. You'll probably cry, like, at least four times, and curse the fact that Owen has been happily married for nearly 15 years. And after last night's dinner, we were cursing the fact that Emeril Lagasse is married, too. Yeah: it was that good.

The dinner, held at The Bon Apetit Supper Club started with a first course of Wild Mushroom Lasanga, followed by a rack of Farm Raised Lamb, provided by a local farm Emeril said he's been working with for about twenty years. The dish was served with potatoes au gratin, a dish that I personally had never liked, but am now in love with. The dessert was some sort of Butterscotch Shortbread Banana Toffee Sundae, concocted by Matt Lewis and Renato Poliafito.

Guests included Amy Sedaris, Bob Balaban, and Julie Taymor. Clive Owen was gregarious throughout, filling the room with his booming laughter. He was also gracious enough to spend most of the evening standing up, probably so that I could get a better view of him. I appreciate it, Clive.

[All additional photos by JIMI CELESTE for PMc]. 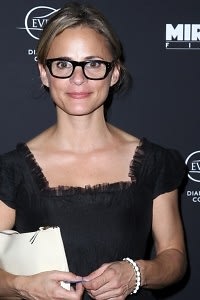 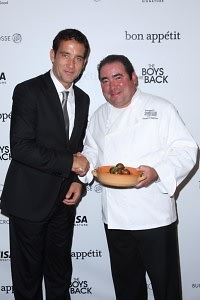 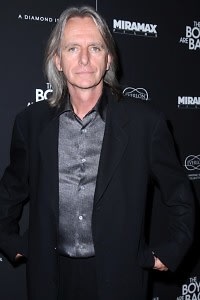 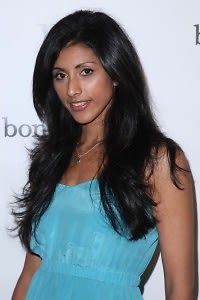 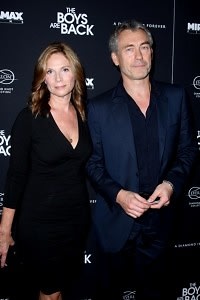 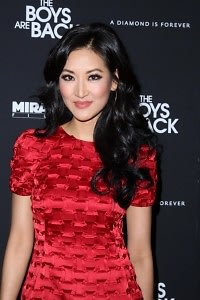 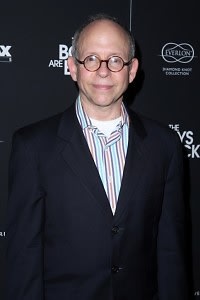 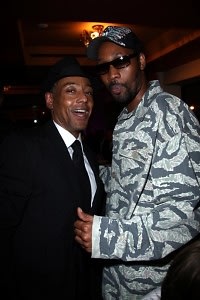 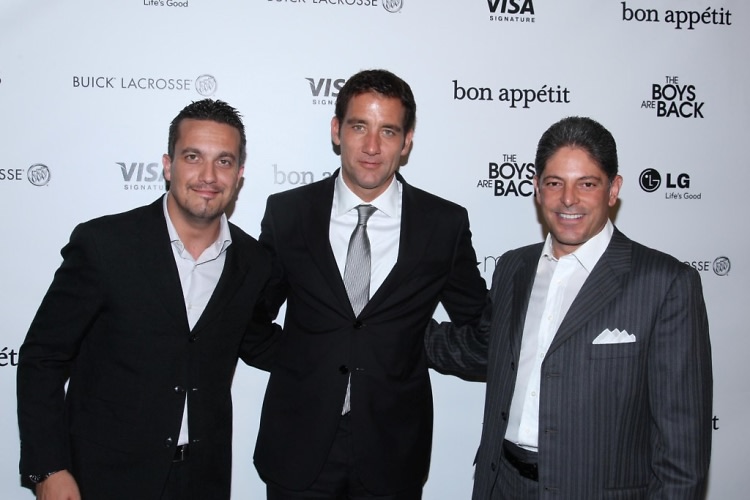 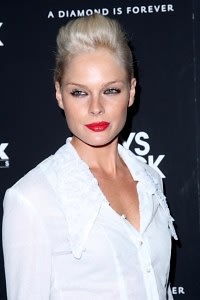 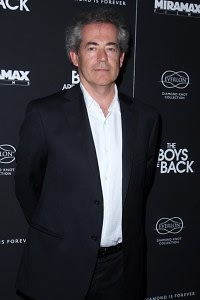