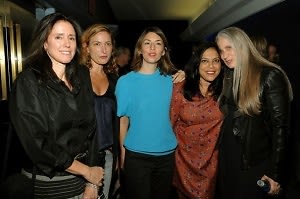 Go HERE for more pictures by JOHN CARTA and TAG YOURSELF and YOUR FRIENDS!

Julie Taymor, Sofia Coppola, Mira Nair, and Jane Campion are hands down four of the best contemporary directors. They've been nominated for Academy Awards, Emmy Awards, Tony Awards, and Golden Globes, and last night, they were all in the same room for the premiere of "Bright Star". And we were there too, to bring you all the details!

The John Keats biopic, which stars Abbie Cornish, Ben Winshaw, and The Really Cute Kid From Love Actually (alas in a role which comprises mostly of him silently walking 10 paces ahead of the main characters) premiered at the Paris Theater, to a pretty random assortment of people, ranging from Fran Drescher to Aretha Franklin. In addition to the directors named above, Zoe Cassavettes and Harvey Keitel were there, and so was Joel Coen, with Jennifer Jason Leigh. Even Fern Mallis took a break from Fashion Week to attend. After the movie, guests headed over to Rouge Tomate where champagne and mini-latkes were served, which actually was sort of a weird choice for a movie about poets in the Romantic era.

As for the movie itself? Well, it's sort of like watching your first relationship with your high school boyfriend play out over 2 hours, but set in 1820 England. Same old relationship drama, ("We should break up!" "We should get back together!")but with more tuberculosis and less homeroo. 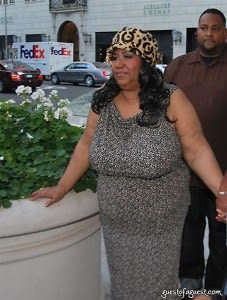 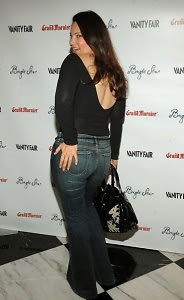 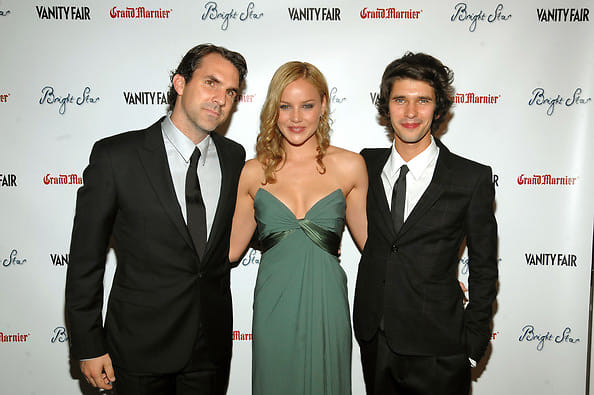 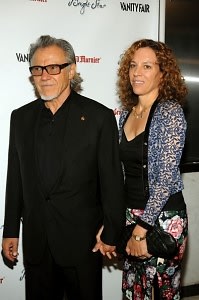 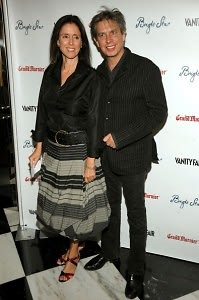 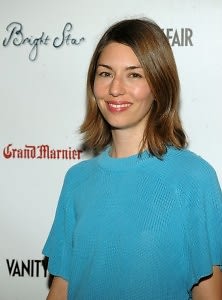 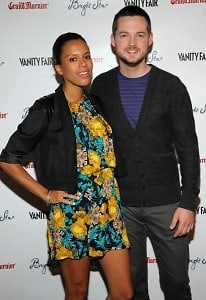 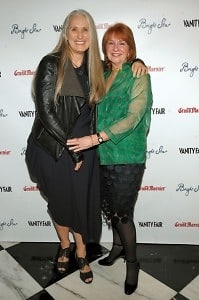 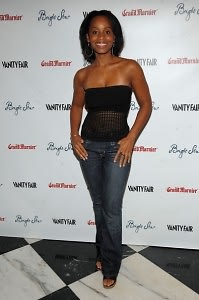 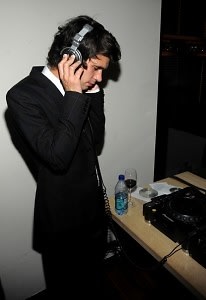 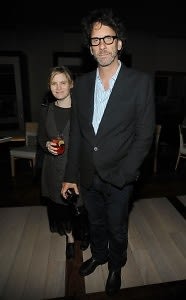 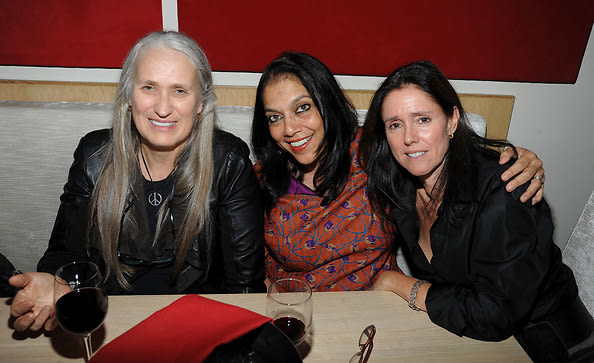