GO HERE for more photos  by SUNNY NORTON and TAG YOURSELF and YOUR FRIENDS!

HBO creates shows like Big Love, Entourage, and of course Sex and The City- all of which are somewhat realistic with a certain creative spin on things. So it's no wonder that the HBO Terrace was the place where the Creative Coalition decided to host their annual membership meeting. The "annual gathering brings together leaders from all facets of the entertainment industry including actors, writers, producers and directors, as well as executives from cables, networks studios, and independent film" The evening’s main event, an open Q&A session with White House Social Secretary Desiree Rogers, was led by Dana Delany –a first time experience for the actress and a shining journalistic debut. In the intimate theater setting, Dana and Desiree discussed life in the new job, the White House and the role arts play in the Obama administration. Robin Bronk, Tim Daly, and Tony Goldwyn, executive director and co-presidents of the Creative Coalition, welcomed guests like Nanette Lepore, Matthew Modine, and Lawrence O'Donnell to the discussion. The evening ended on a sweet note, with a dessert reception. 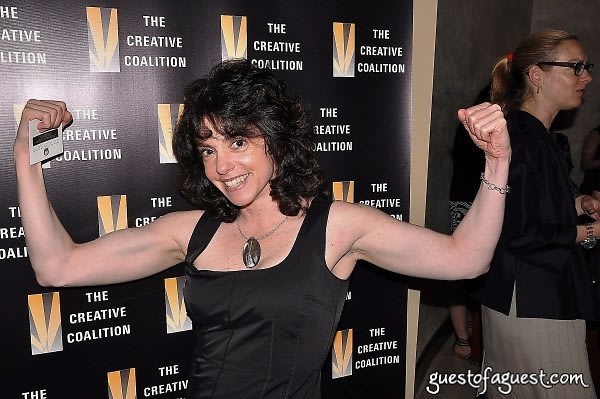 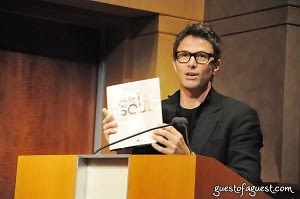 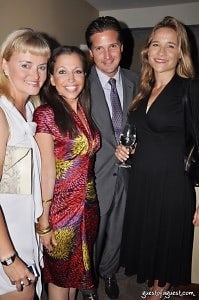 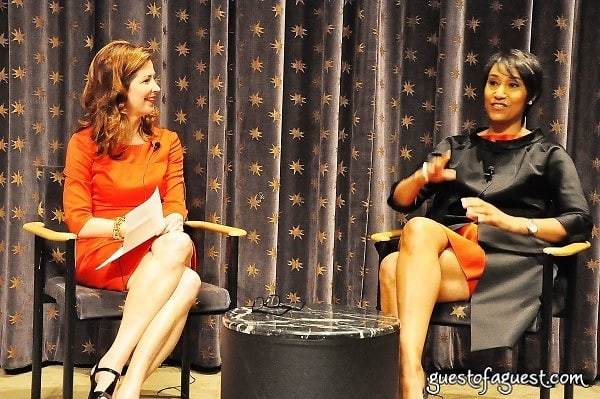 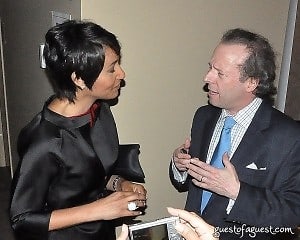 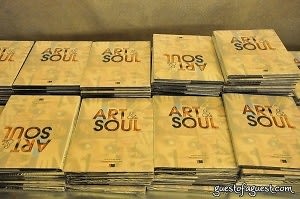