[Annie Leibovitz, Salman Rushdie. Photos by WILL RAGOZZINO for PMc] Last night, luminaries of the literary world, including Joan Didion, Salman Rushdie, Jhumpa Lahiri, Jeffrey Eugenidies, and Michael Cunningham, joined filmmakers Oliver Stone and Brett Ratner at the First Annual Norman Mailer Writer's Colony Gala, hosted by Tina Brown and David Remnick. The Cipriani 42nd Street event began with a cocktail hour, followed by formal dinner which was accompanied by a presentation, where Toni Morrison was honored for her lifetime achievements and contribution to literature... A posthumous award was also given to David Halberstam for excellence in journalism, and budding writers at the high school level were recognized as well. The writers colony, named for the late Norman Mailer, selects 40 writers from over 400 applicants. All proceeds from the gala benefit the workshops and programs associated with the colony. 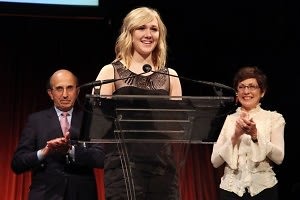 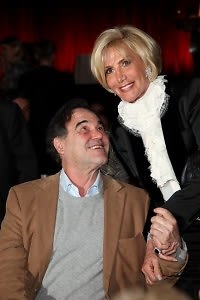 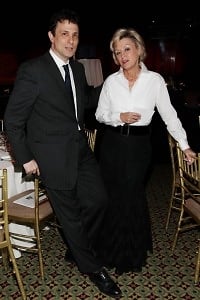 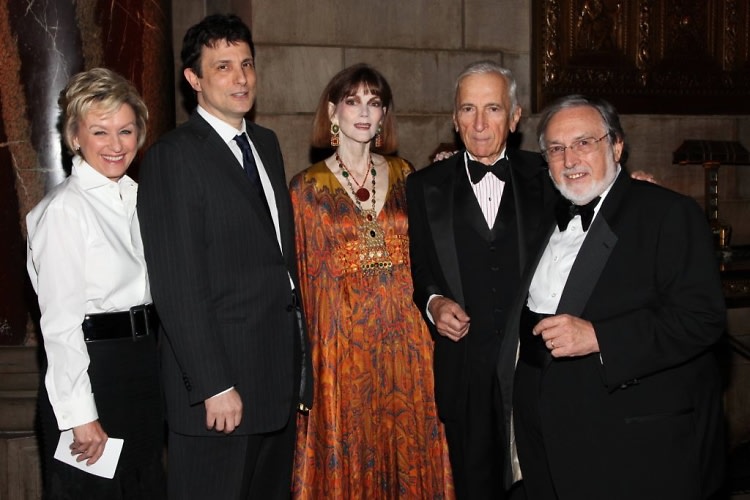 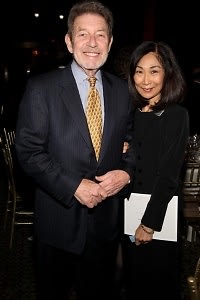 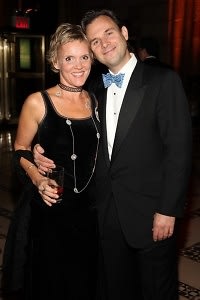 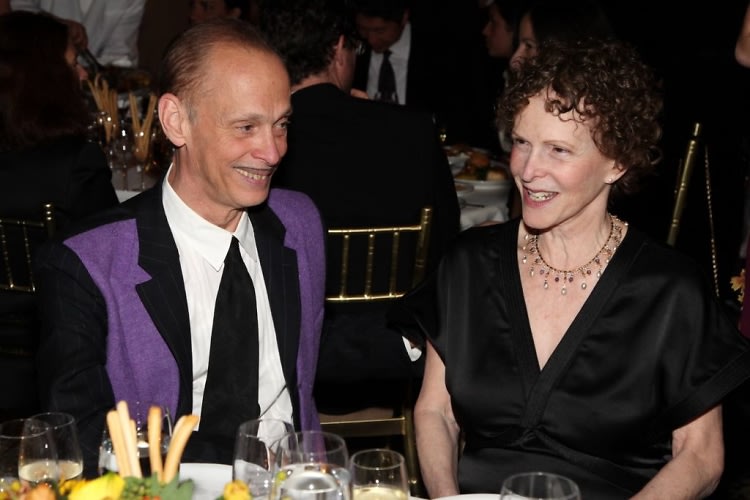 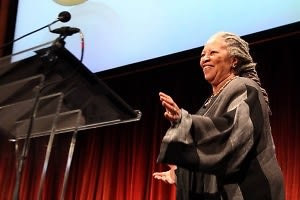