A gadget savvy crowd gathered downtown Tuesday night as Gizmodo launched their 2009 Gizmodo Gallery, a space dedicated to the future of technology and the geek squad of New York City. Not only is this temporary space filled with every sort of game, machine, computer, display, tech toy, software, and 3D device imaginable, but it's all hands on. Every gadget-lovers wet dreams came true with interactive displays including dual screen computer tablets, a 3D Etch-a-Sketch, a spin-the-bottle Coke machine, and Singing Tesla Coils, a lightning generated music maker. Cue the tech-induced OMFGs now... The good news for all you gadget craving New Yorkers out there is you have until September 27th to head downtown to get your geek on. 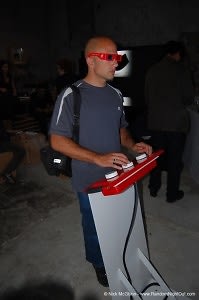 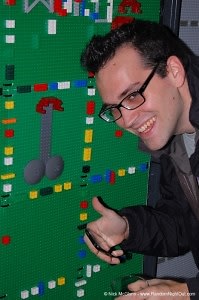 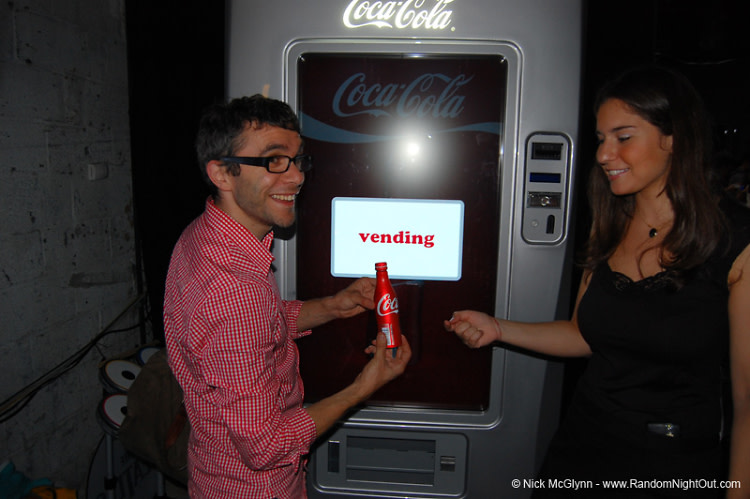 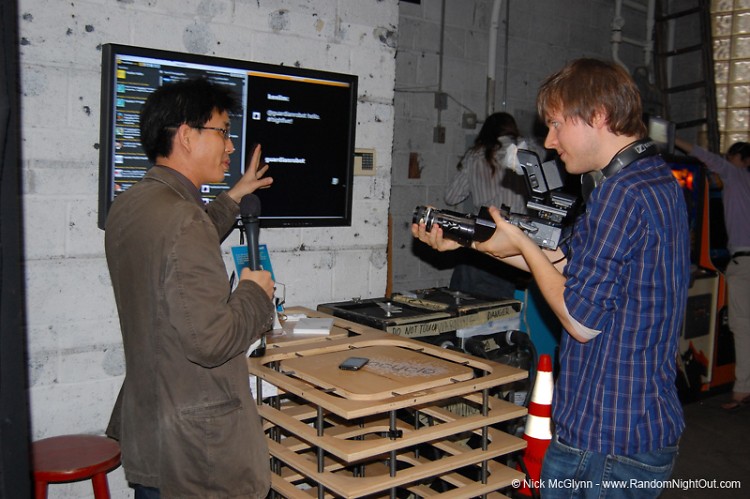 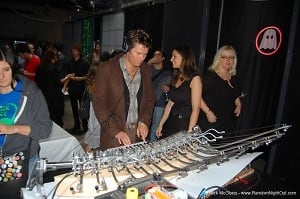 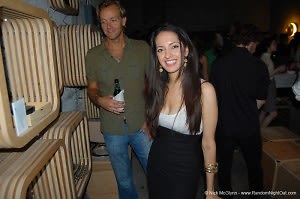 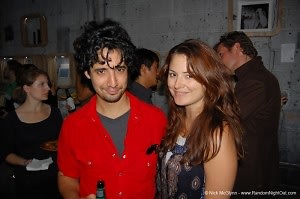 All photos by NICK MCGYNN