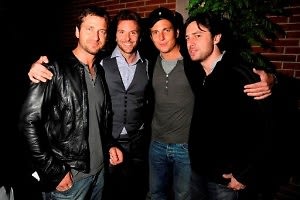 [Gerard Butler, Bradley Cooper, Will Arnett, Zach Braff. All photos by BILLY FARRELL for PMc] The Tribeca Grand Hotel was the spot to be last Thursday as the Cinema Society and Details hosted a screening for the raunchy comedy, The Hangover. The movie's stars, Justin Bartha and Details cover boy Bradley Cooper, were in attendance along with Gerard Butler, Christopher Meloni, Will Arnett, Cooper's Alias co-star Victor Garber, and Olivia Palmero among others. As the night continued, the party moved to the Soho Grand Hotel where models, socialites, reality stars, and actors mingled, and we're sure a few woke up Friday morning with hangovers of their own.

Next day headaches aside, Cooper's flick not only opened to great reviews, it also battled Pixar's Up this weekend. The movie about three groomsmen losing their soon-to-be-wed pal during drunken (mis)adventures in Las Vegas flip-flopped between the first and second spot, only to come out on top (less than a million dollars separated the two movies). The Warner Bros.-produced film also earned the second-highest opening weekend for a R-rated comedy, right behind American Pie 2. 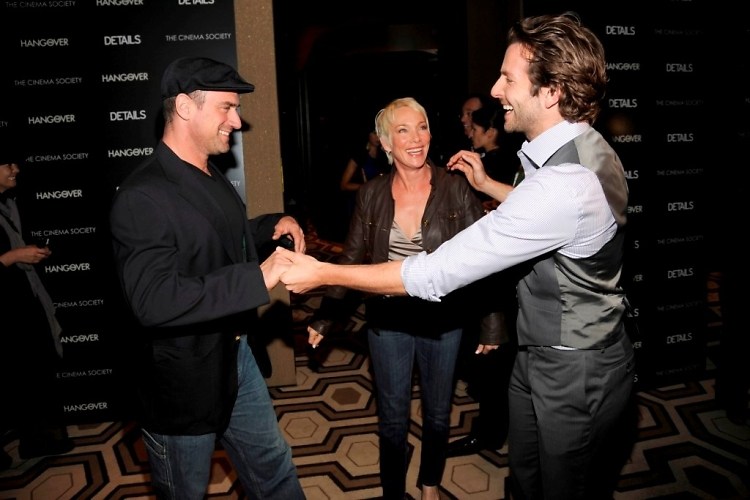 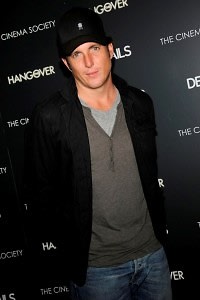 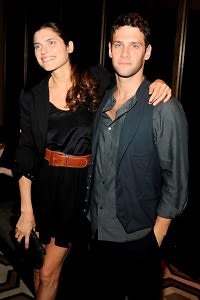 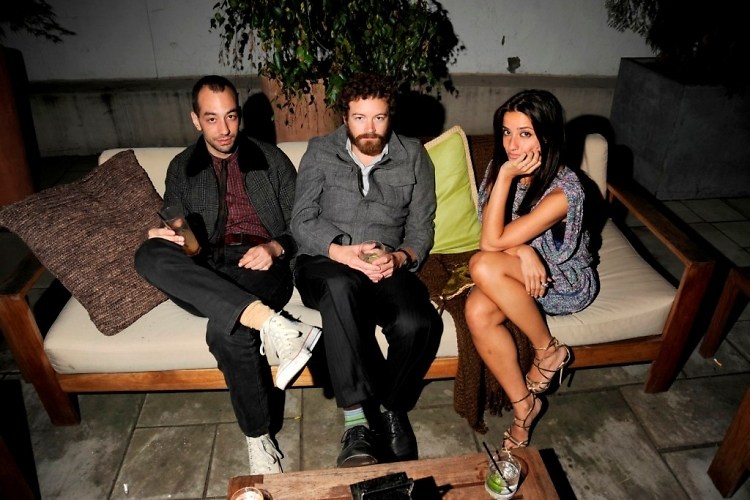 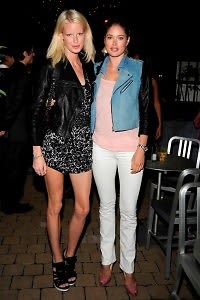 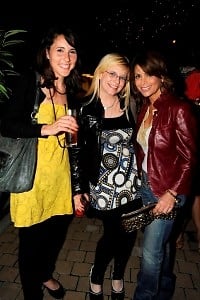 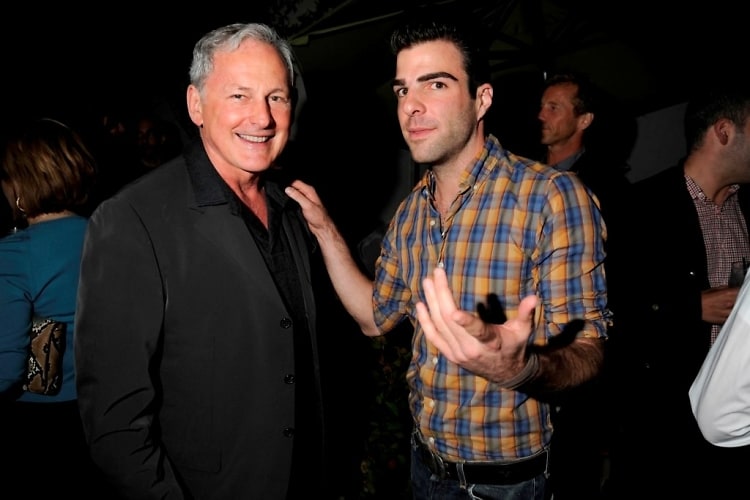 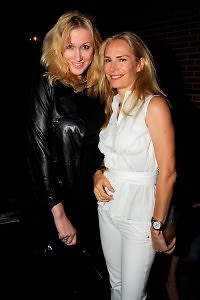 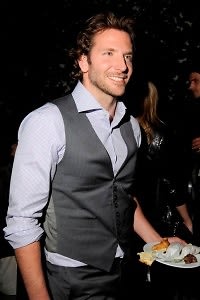 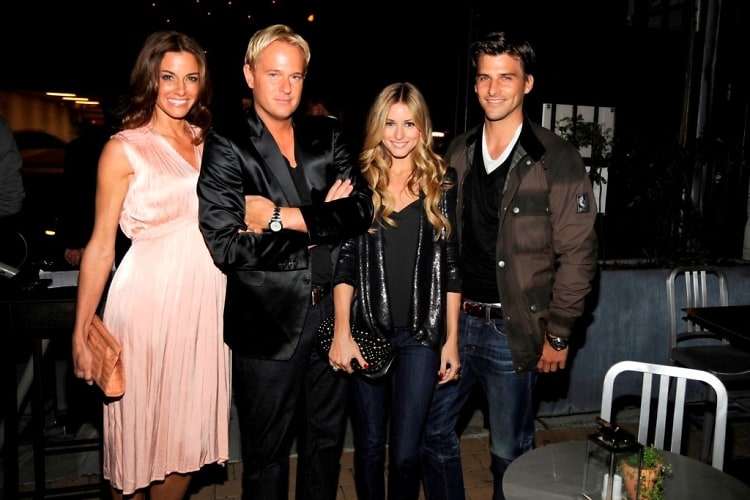 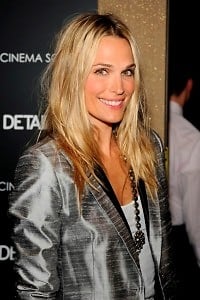 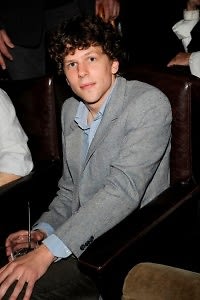 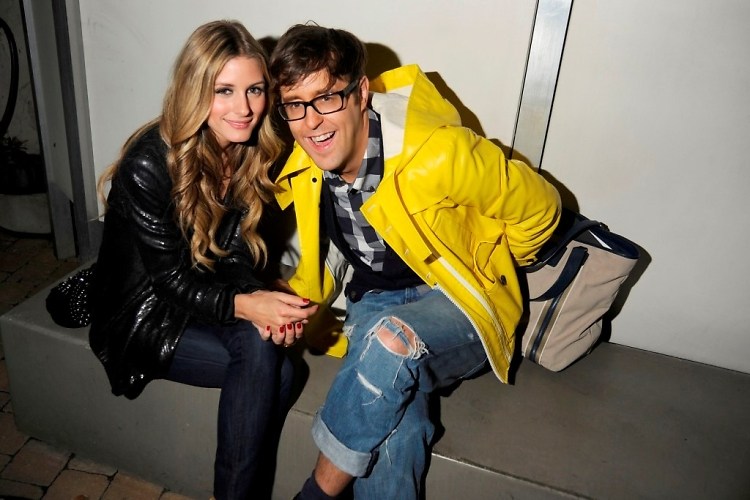 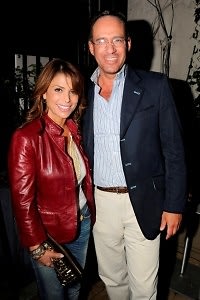 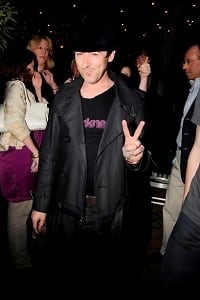 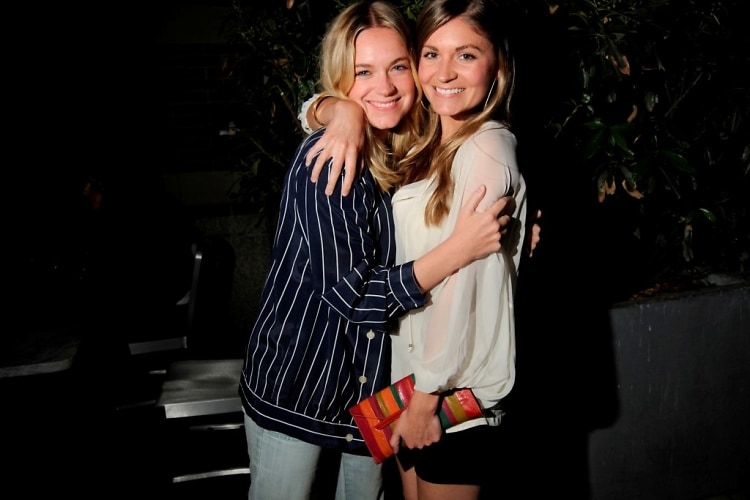 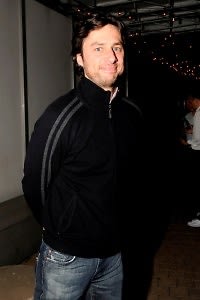 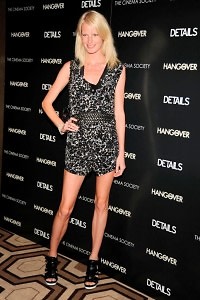 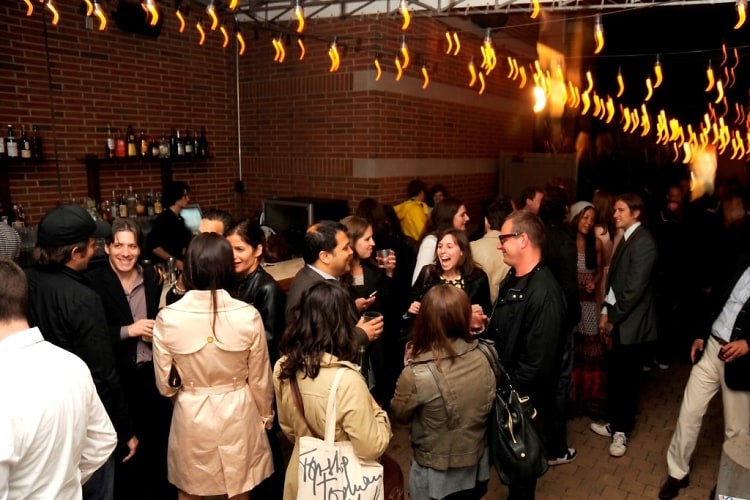