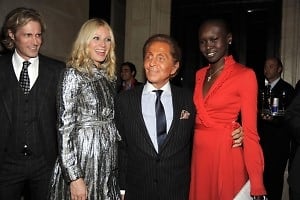 More story and photos below... The docu-movie follows the famed label's eponymous designer during his last runway collection season. Along with the in's and out's of his professional life, viewers get a private glimpse into the designer's personal life including exchanges with his longtime partner (who is apparently not fond of Valentino's current level of orangina tan, as expressed in the film). Both fashion and New York royalty turned it out for the event, not to mention true regality, with the likes of Princess Rosario Nadal, Hamish Bowles, Brian Atwood, Molly Sims, Daphne Guinness, Alek Wek, Gigi Mortimer, Vanity Fair head honcho Graydon Carter, Erin Featherston, Olivia Palermo, and Michelle Trachtenberg to name a few. 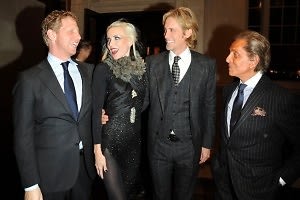 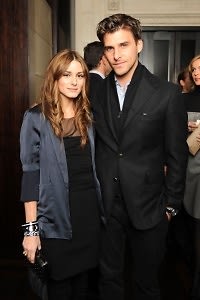 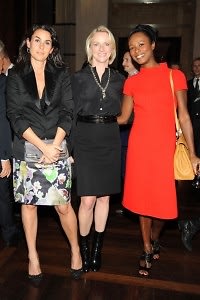 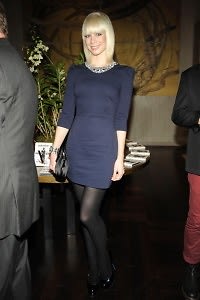 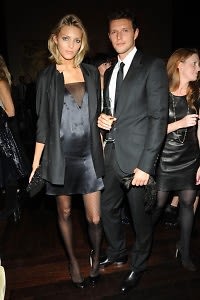 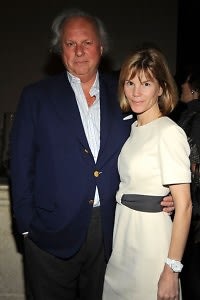 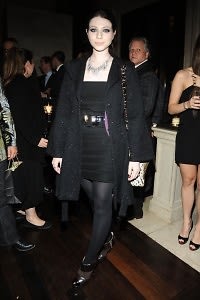 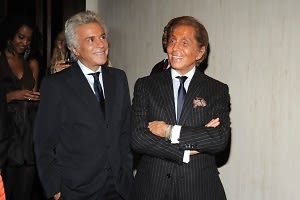 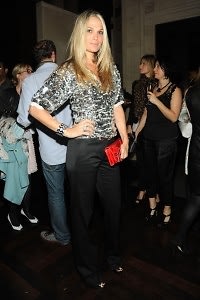 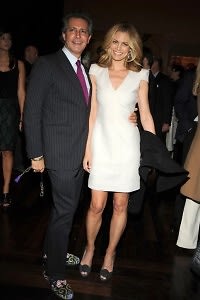 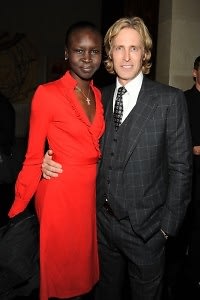 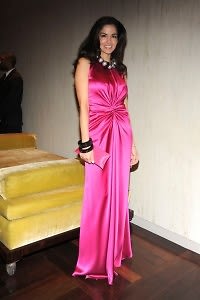 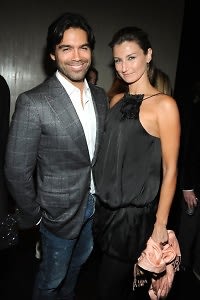 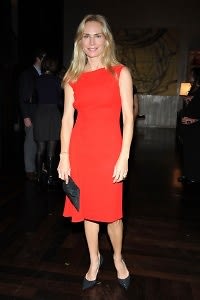 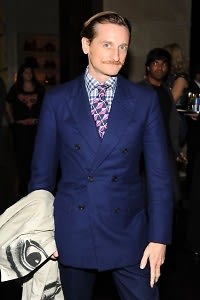 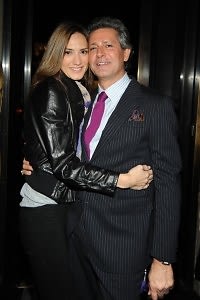 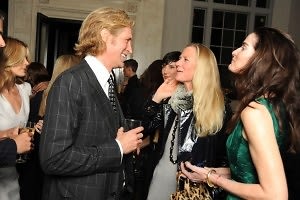 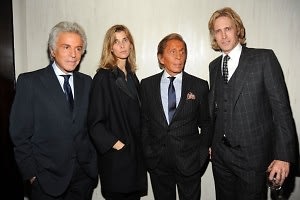 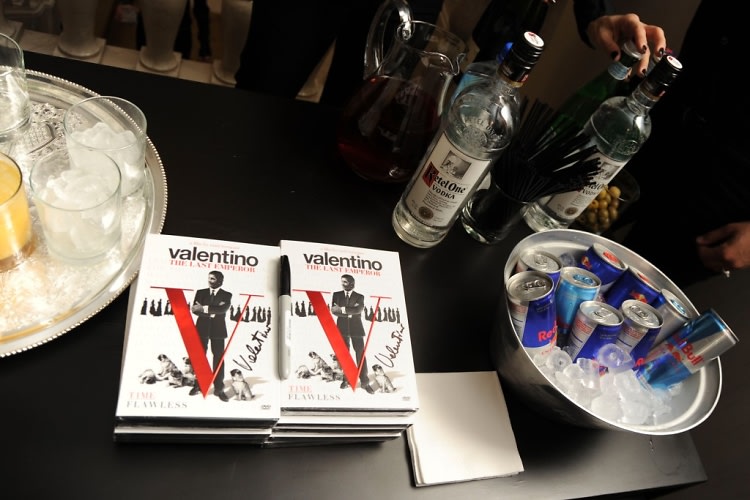