The image elicited by her stern gaze often obscured by sunglasses and surrounded by a perfectly coifed bob is one of aloofness and honor. Anna Wintour has earned respect as Editor-in-Chief of American Vogue, handpicking the right people at the right time, organizing introductions, and steering trends. She seldom reveals openly the sentimentality she shares in private, moments which form a complete picture of the most integral person in the evolution of fashion. 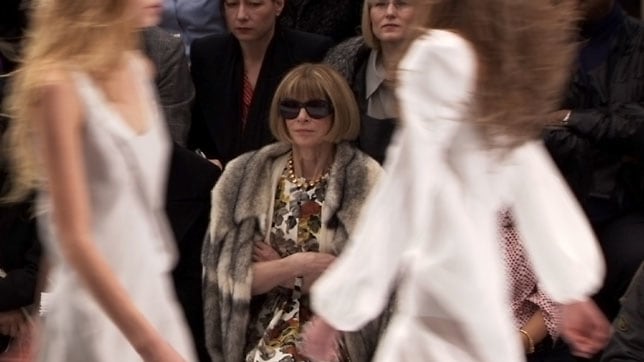 The Anna Wintour Costume Center: After raising more than $125 million for the Metropolitan Museum of Art's Costume Institute, it is being named in her honor. Editor, mother, socialite and activist, Anna Wintour's contributions warrant acclaim. 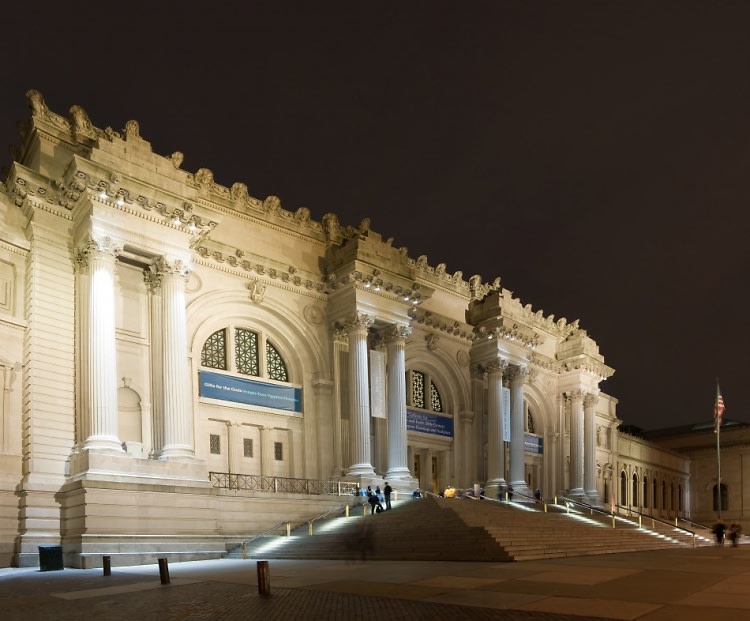