[All photos by NICK HUNT for PMc] According to the famous author, Edith Wharton, the French were "born with superb taste."  In Wharton's recognition, The Mount hosted a brunch on June 24, at the French Embassy to announce The Mount's 2010 Exhibition Salute to French Design. This exhibit will be open to the public in June of 2010 and will be at The Mount Estate & Gardens.

The Mount Estate & Gardens was once owned by Wharton and is located in the Berkshire Hills of Massachusetts. The home is now a National Historic Landmark and was originally constructed in 1902. The exhibition in 2010 will feature leading designers and and luxury brands that best "exemplify the French esthetic by decorating the most important and formal rooms of The Mount." The brunch was hosted by Geoffrey Bradfield, Libby Cameron, Thomas Jayne, Charlotte Moss, and Bunny Williams with welcome remarks from Andree Putmann. More pictures of the event at the French Embassy below: 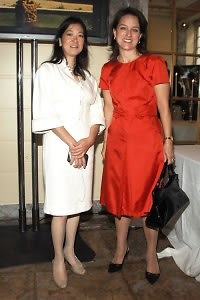 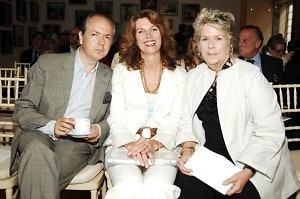 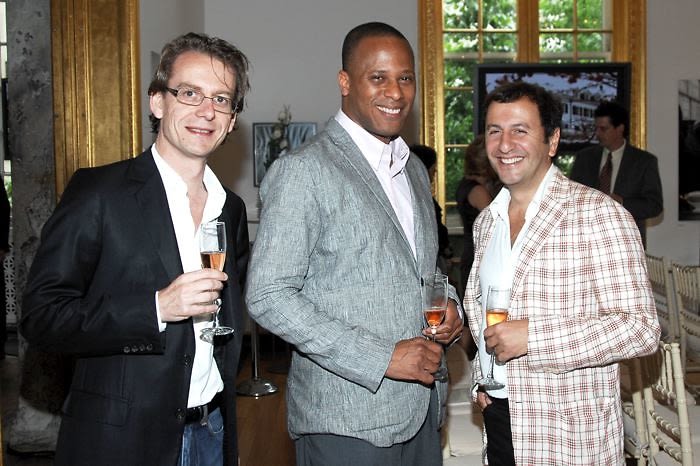 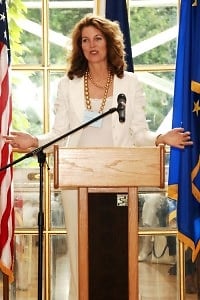 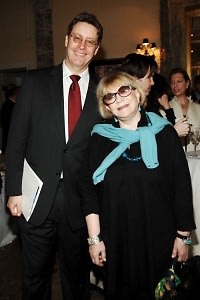 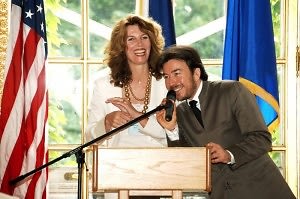 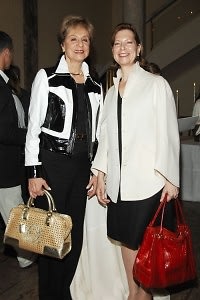 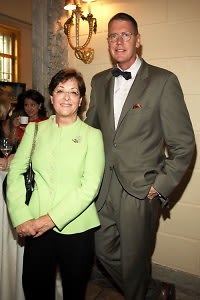 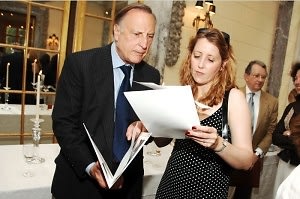 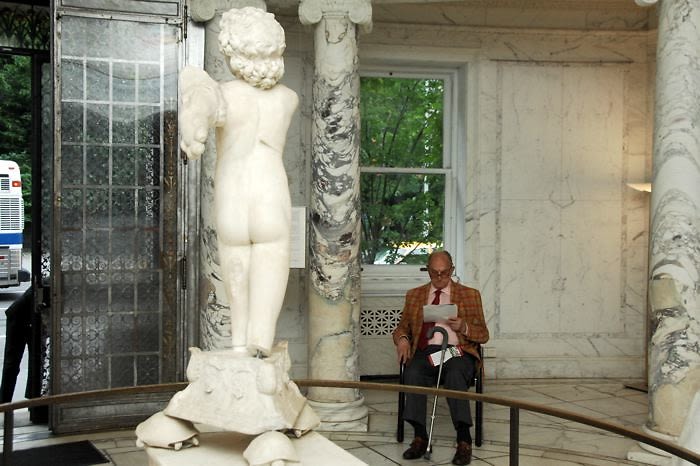