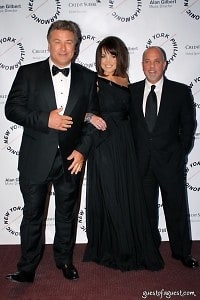 Last night, the new era of Alan Gilbert officially began as the New York Philharmonic held their opening night gala concert. Meryl Streep and Alec Baldwin showed in black tie, the latter also a host for the group's weekly national radio broadcasts. Also present was Billy Joel, ready to hit the town and leave the baggage of his split with Katie Lee back in summer, whenever that was. The singer was all smiles as he and Baldwin laughed and visited on the red carpet, before heading in to see the show. A dramatic performance, the evening also marked a world premiere commission by Composer-in-Residence Magnus Lindberg. This followed a nice gift to NYC: an exciting morning rehearsal, free and open to the public. 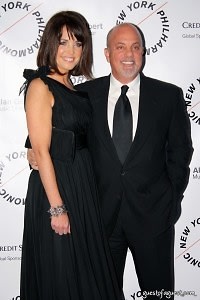 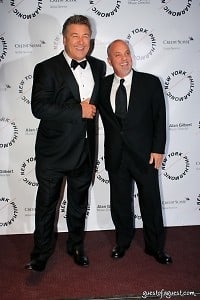 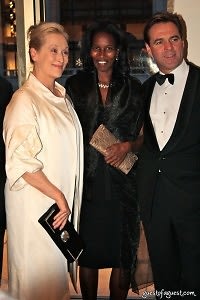 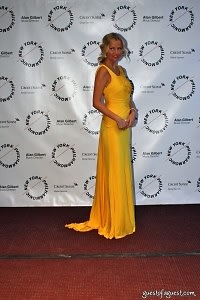 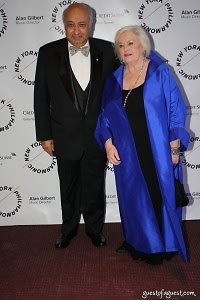 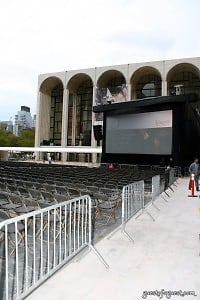 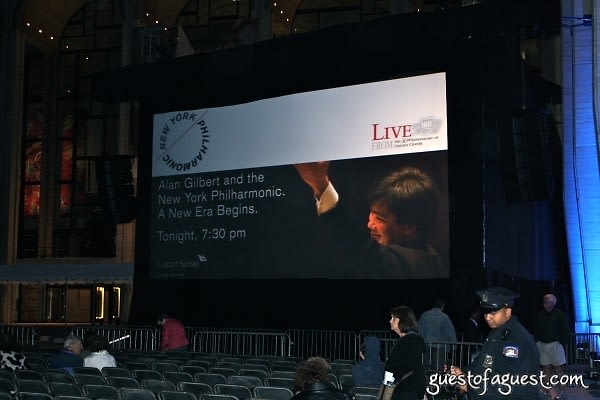 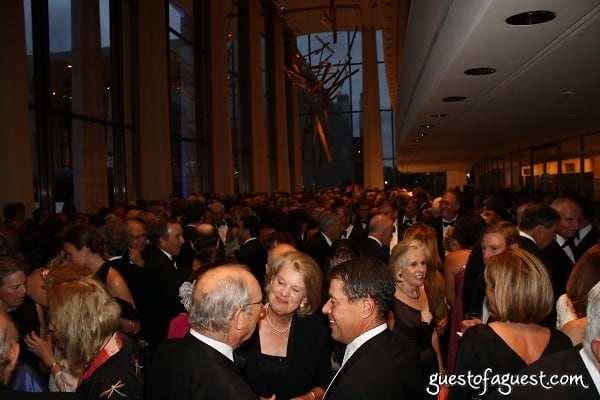