No one cheated in the actual matches, as far as we know. After Melanie Oudin lost yesterday, her parents' divorce court documents reveal that her mother had an extramarital affair with the tennis coach. Well that's awkward. Back to the tournament, Yanina Wickmayer defeated Kateryna Bondarenko, Juan Martin Del Potro beat Marin Cilic, and Serena and Venus Williams conquered the doubles team of Kleybanova and Makarova. Rafael Nadal had a match this morning, but play is suspended due to the totally gross weather. Stay tuned for more action, hopefully (for the players' sake) more so in the matches, and not in the gossip columns. 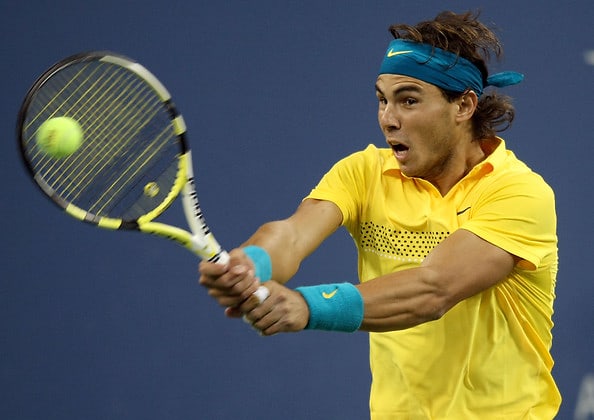 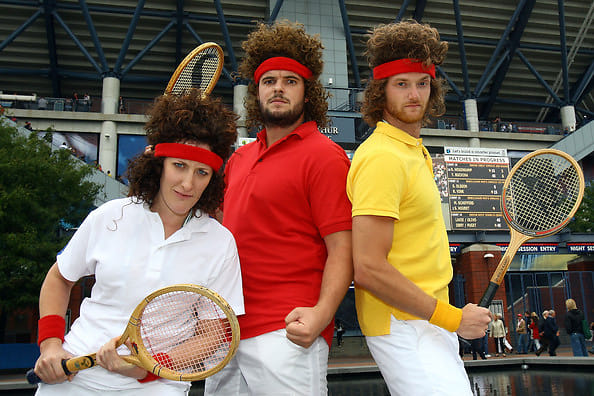 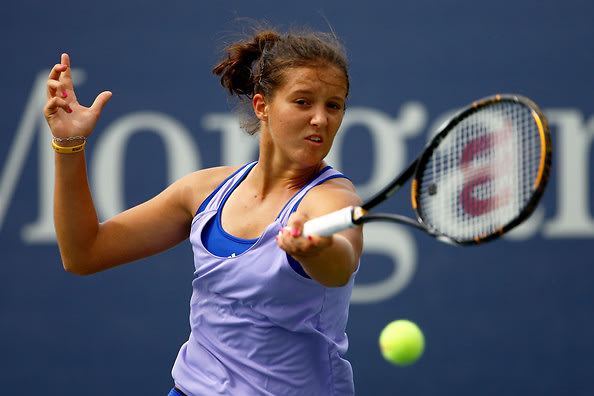 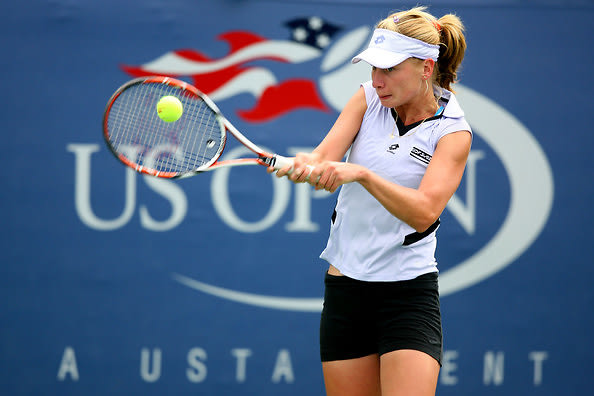 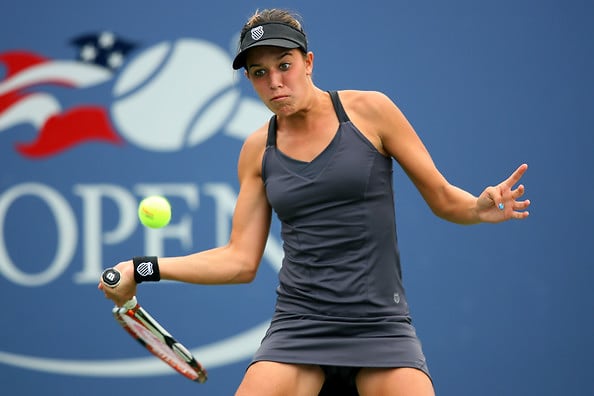 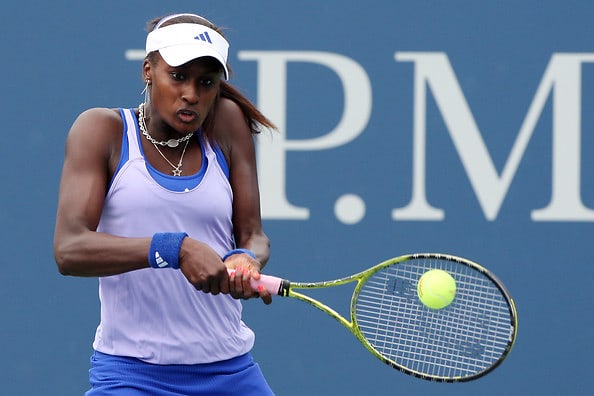 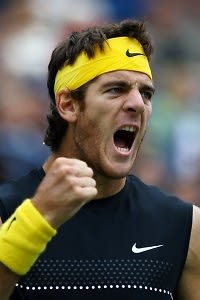 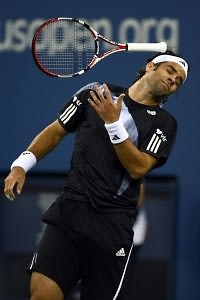 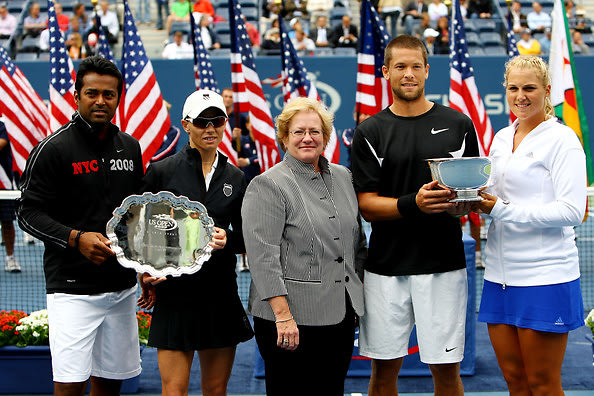