[All photos by DAVID X PRUTTING for PMc] Last night saw the opening of Swiss artist Urs Fischer's first solo American museum show at The New Museum. Fischer's installations are generally temporary, for example, the house he built with loaves of bread or his series of female nudes cast in wax and set alight. This show continues his explorations, with an immense labyrinth built inside the museum, replete with everyday objects.

More story and photos below...Various luminaries from the art world, including filmmaker John Waters, artist Hope Atherton, photographer and painter Chuck Close and others marveled at the experience, then partied the night away at the Interview hosted After Party. 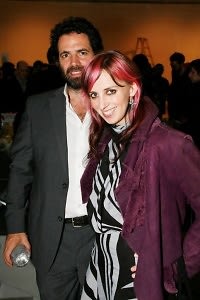 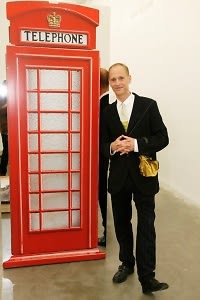 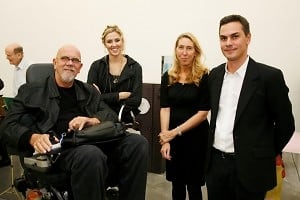 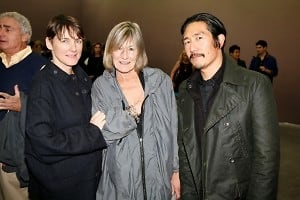 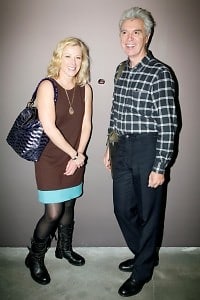 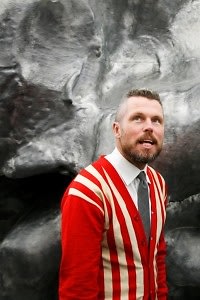 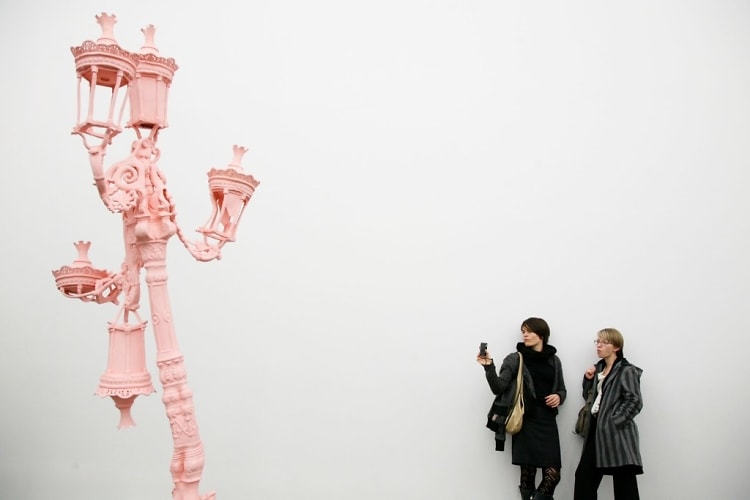 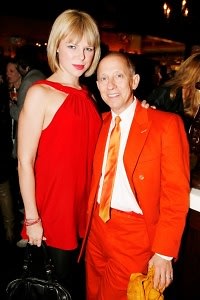 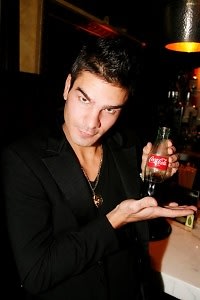 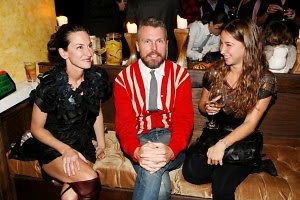 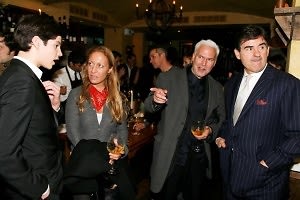 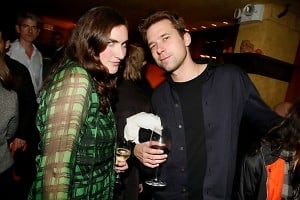 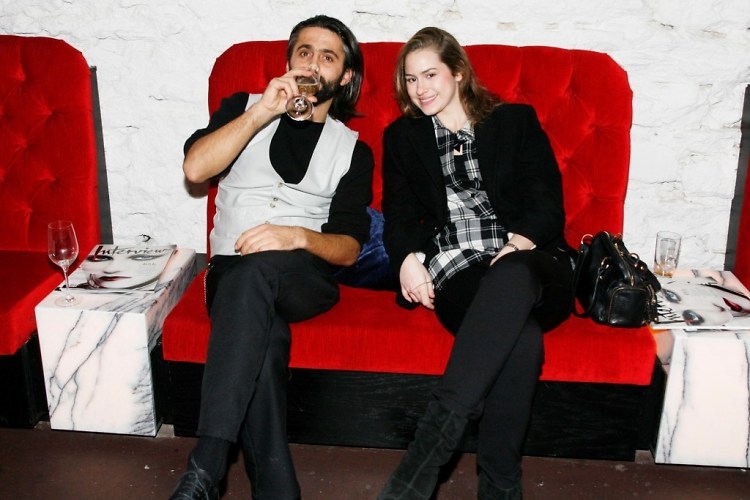