[All photos by JONATHON ZIEGLER for PMc]. Last night, Vera Wang and Tory Burch attended a celebration for Courtney Moss and Gigi Mortimer's Glamourpuss NYC.The event was held at Calypso St.Barth's, and all the attendees got to get their hands on the line's signature neck funnel.The funnels can be yours for $195, and come in a variety of different colors, though we personally don't suggest the orange, at least not if you're wearing a business suit like the gentleman below... 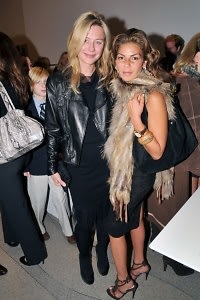 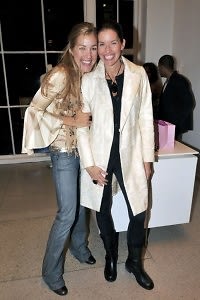 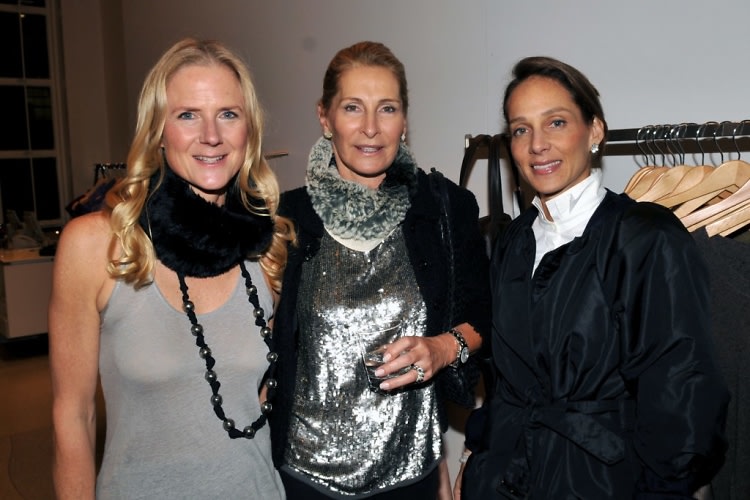 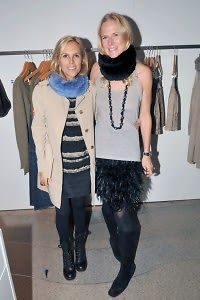 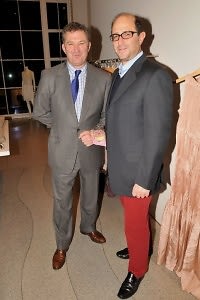 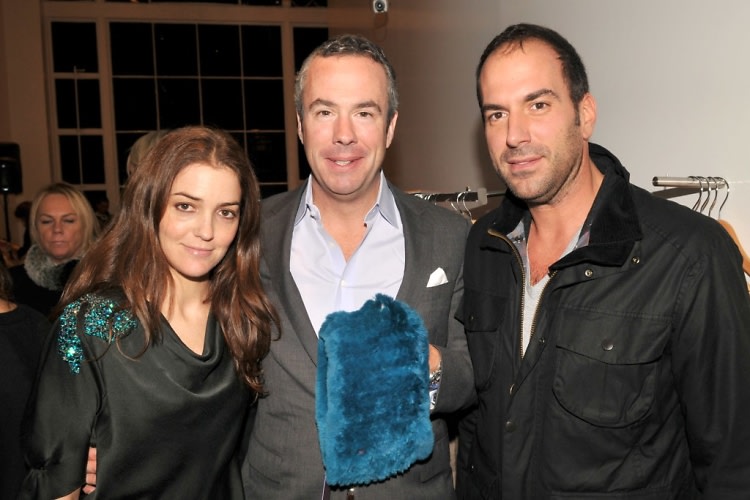 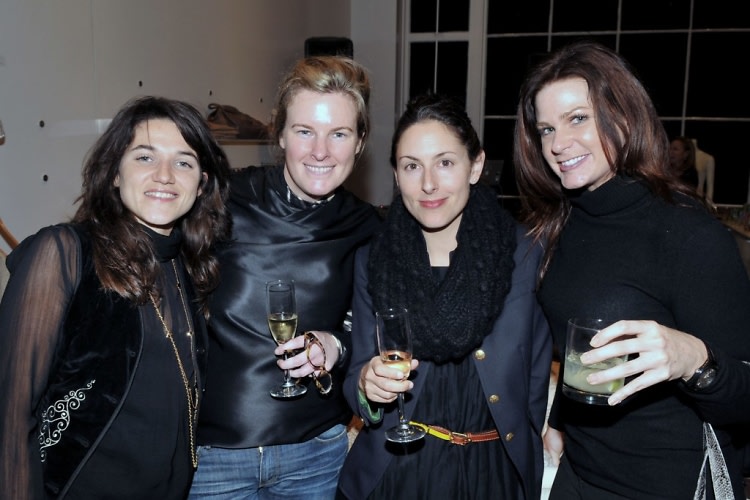 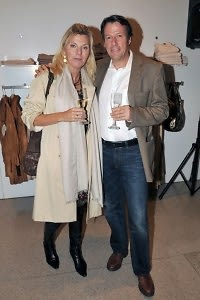 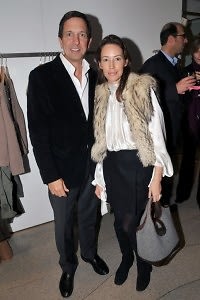