[Versace and child. All photos by JIMI CELESTE for PMc.] A little piece of Italy has hit New York City. Yesterday afternoon, Donatella Versace took to the Whitney Museum to launch Art Unites, the blonde par excellence's latest charity effort. The dolce diva brought along her darling daughter Allegra, who just happened to be celebrating her birthday.

Held on Monday atop the Gramercy, we hear it wasn't the most crowded party but that Rihanna was in attendance.Art Unites supplies some 1,400 underserved children (500 in the America-based Starlight Foundation and 900 in Jet Li's China-based One Foundation) with art supplies and canvases. The children then draw pictures to their heart's content, each of which is turned into a canvas tote bag to be sold at Versace boutiques worldwide and on e-tailer Gilt Groupe for around $200. Yesterday's part of their world tour saw Versace and the museum's director, Adam Weinberg, asking the kids of the NYC chapter of Starlight to draw "friendship"-themed pictures. Weinberg and a panel of judges will select two winning designs to be shown on the runway at Versace's fall show. 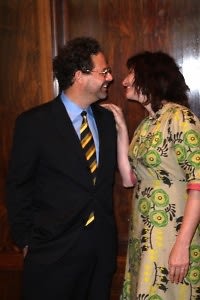 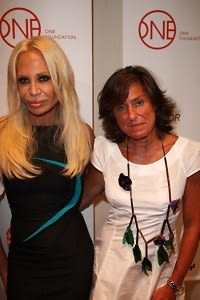 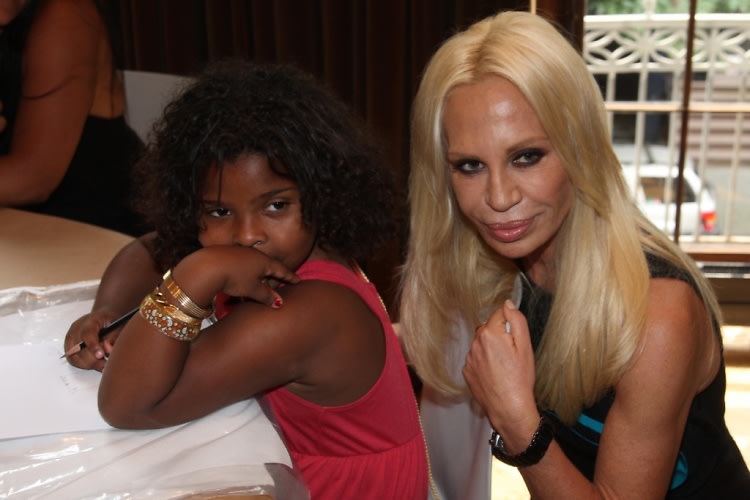 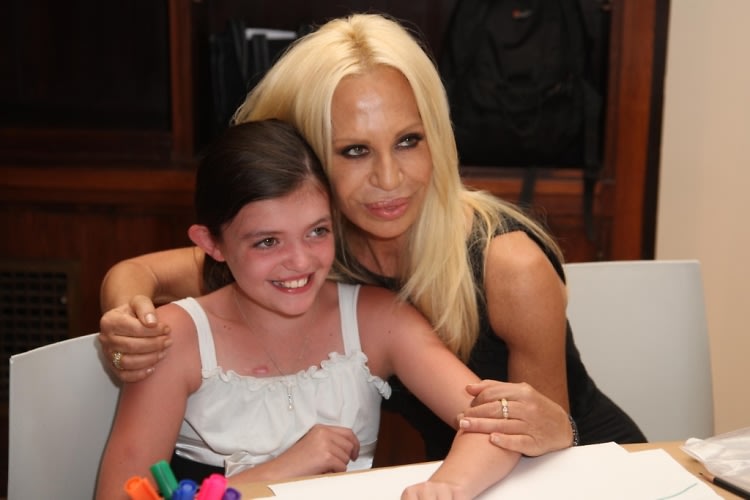