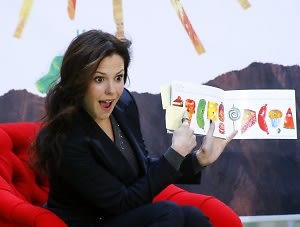 As part of Jumpstart's Read For The Record initiative, Mary-Louise Parker and Vince Vaughn read The Very Hungry Caterpillar (aka the book that teaches kids to binge eat) to some really, really adorable kids. Eric Carle, the author of the Hungry Caterpillar books, Madison Pettis (from The Game Plan), Justin Bieber (from something we're probably too old to know) and Stephanie March all particpated in the event as well. The best part? The intrepid little boy who rushed the stage when Vince Vaughn was reading...Adorable photos below... 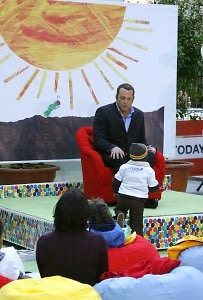 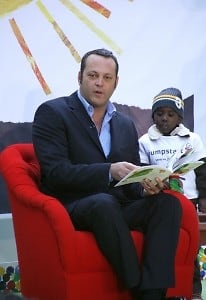 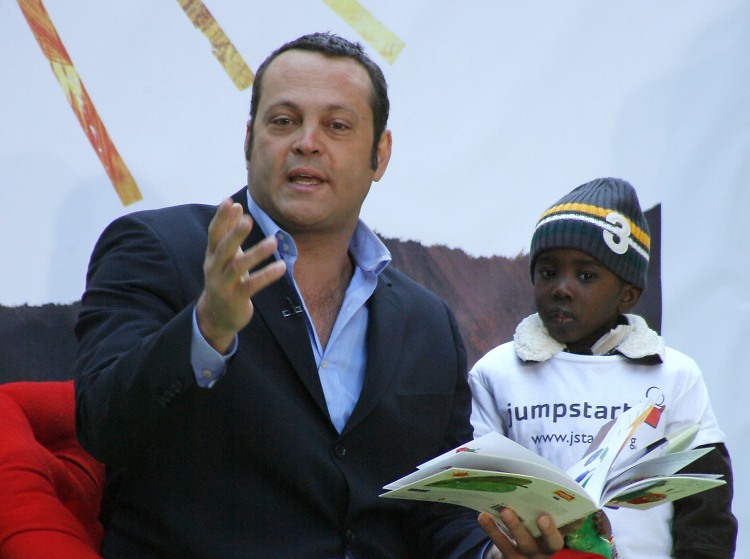 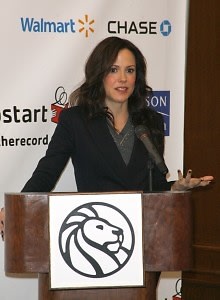 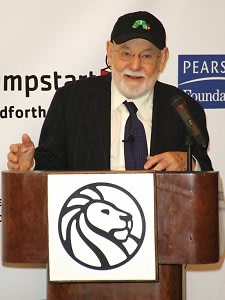 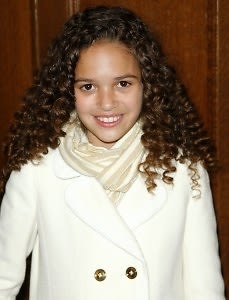 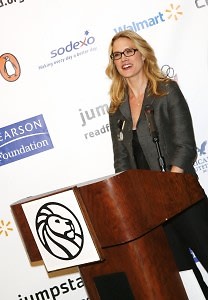 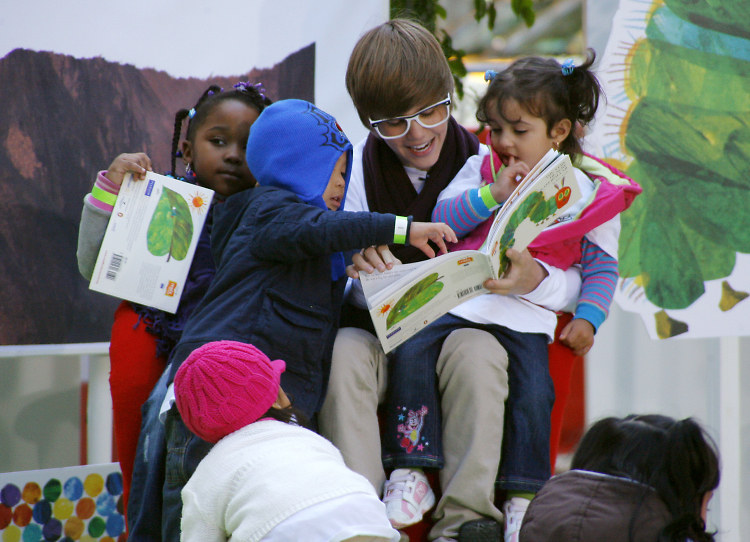 Justin Bieber, who can't be much older than these kids who are crawling all over him.