[All photos by BILLY FARRELL and CLINT SPAULDING for PMc]

In probably what was one of the coolest events ever, science and fashion joined forces last night at the Museum of Natural History in NYC as Louis Vuitton celebrated the 40th anniversary of the first lunar landing. Former astronauts Buzz Aldrin and Jim Lovell (only 24 people have walked on the moon) were joined by Daniel Lalonde, President and CEO of Louis Vuitton and a ton of celebrities, philanthropists, scientists, and other to mark the historic occasion. Higlights included Lois Aldrin's space-age accessories and Aldrin posing with Gossip Girl's Jessica Szohr for a photo-op. And if that doesn't impress you, check out some pics from the event... 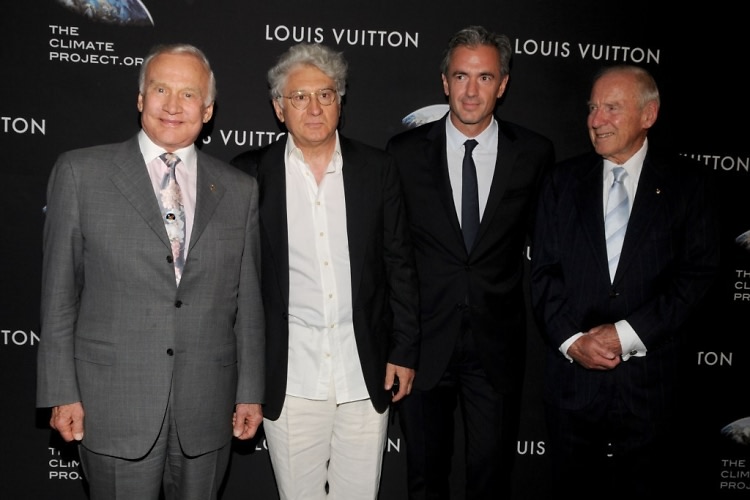 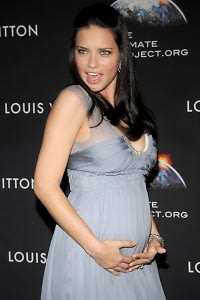 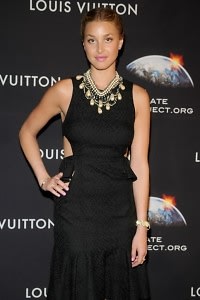 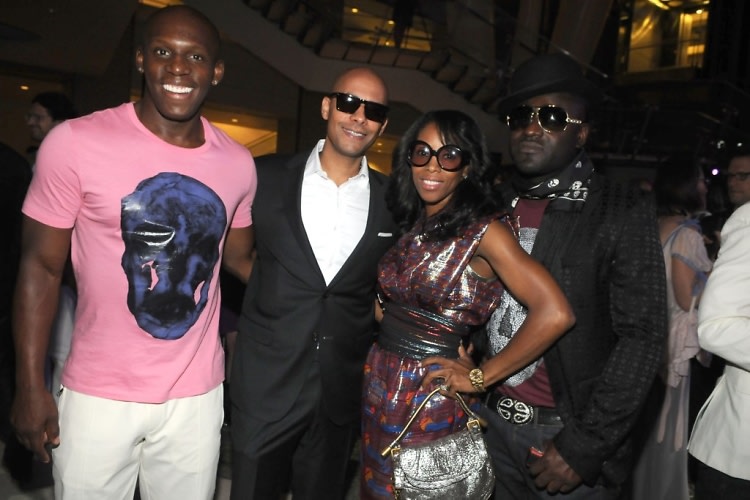 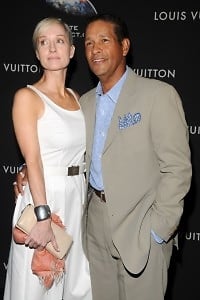 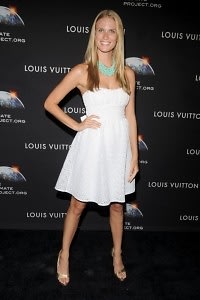 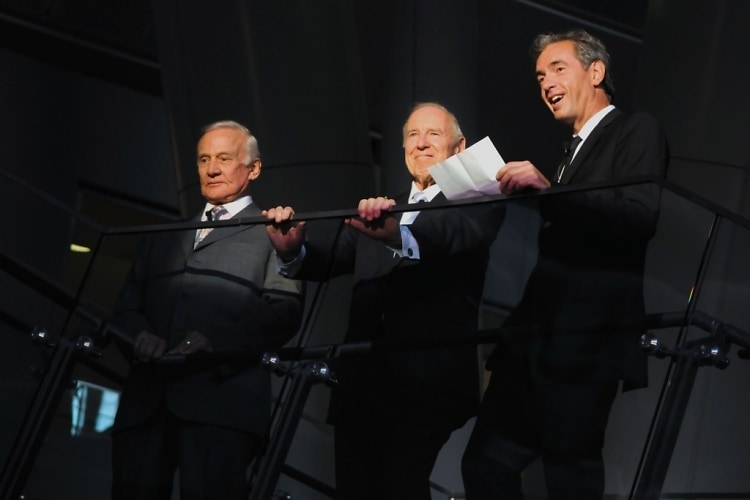 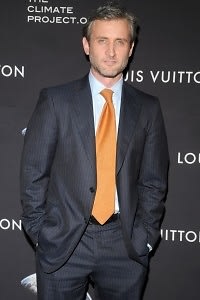 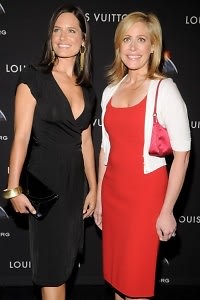 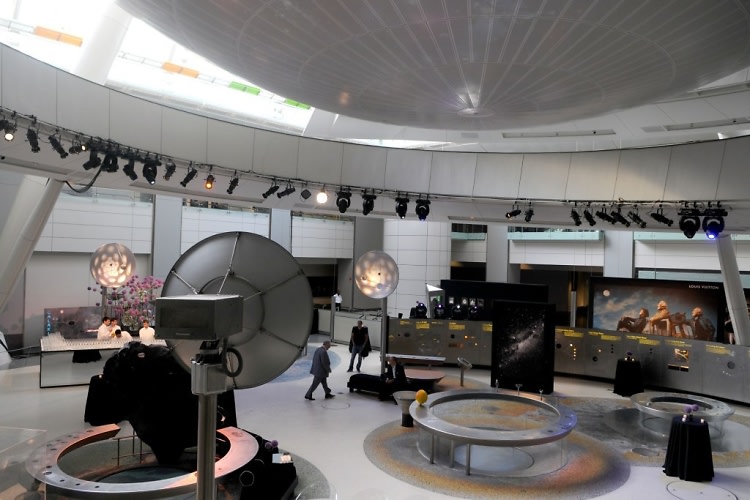 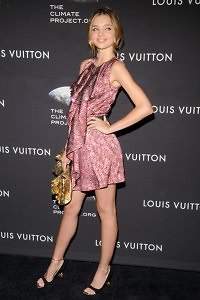 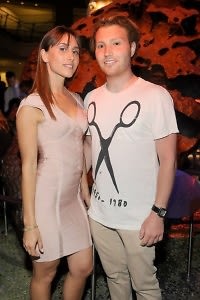 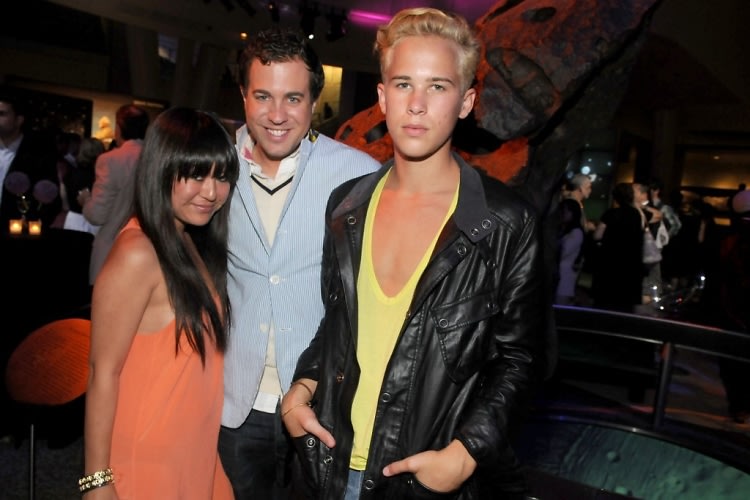 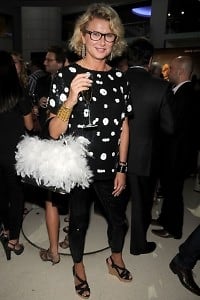 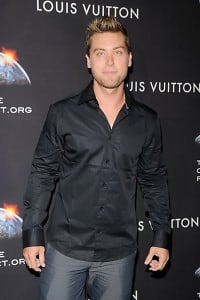 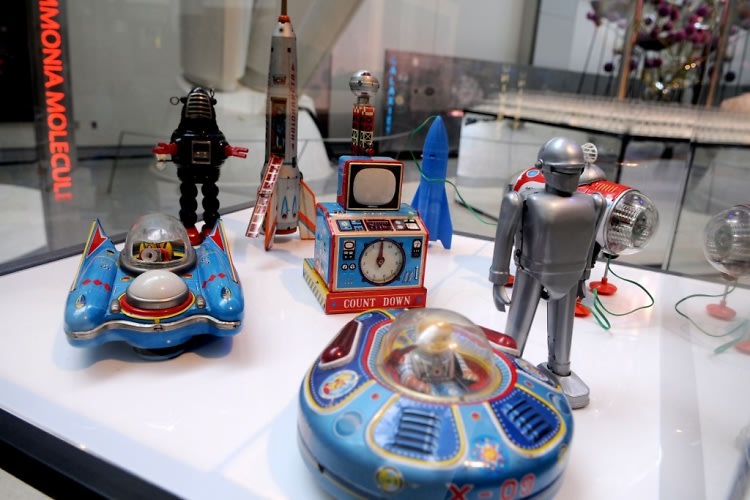