[Mickey Boardman] Go HERE for more photos by JOSH WONG and TAG YOURSELF and YOUR FRIENDS!

Who doesn't love being part of a very select few?  Well, forty fashionistas got that honor last night when Courvoisier partnered with Paper Magazine Market Editor Zandile Blay, for an intimate cocktail hour at The Gates. The Power40 was launched by Zandile Blay to celebrate...you guessed it...forty fashion and media darlings who Blay considers, "inspiring." These included fellow Paper peeps, Mickey Boardman, Jennifer Sample and Whitney Spaner; designers Doug and Benjamin Burkman - who were both selected as Out Magazine's 100 this year , celebrity stylist Alexander Allen, former Vibe Magazine fashion director Memsor Kamarake, celebrity photog Johnny Nunez and Karla Otto's Umindi Francis - who was also recently honored by MensStyle.com as one of New York City Fashion's "It Girls". A host of others from Prada, Armani, Nicole Miller, Flaunt Magazine and Estee Lauder rounded out the crew.  "These are all people who I have either worked with or admired from afar for ages, " said Blay, "I created this event to thank them for them for being a constant inspiration - and nothing says thank you like liquor, right?" 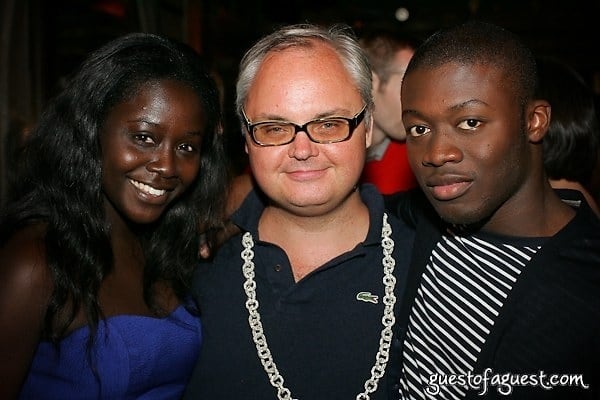 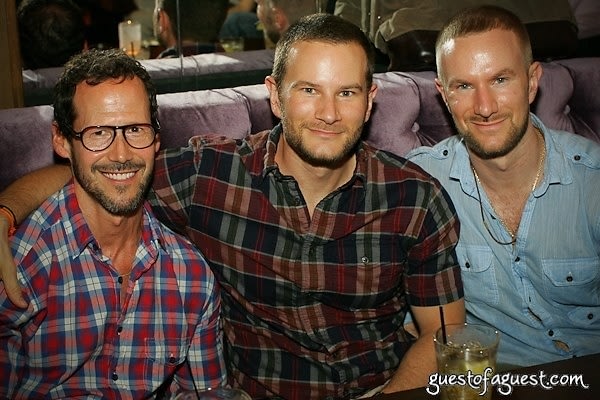 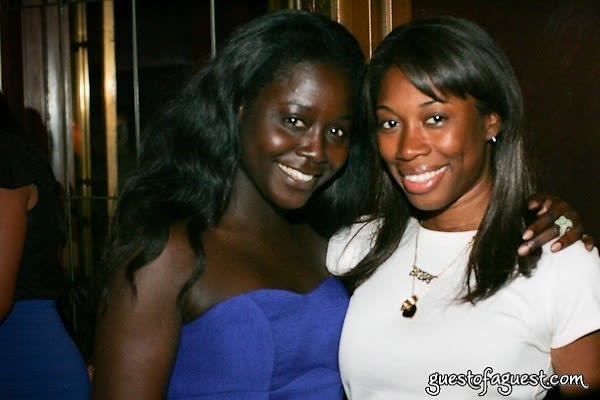 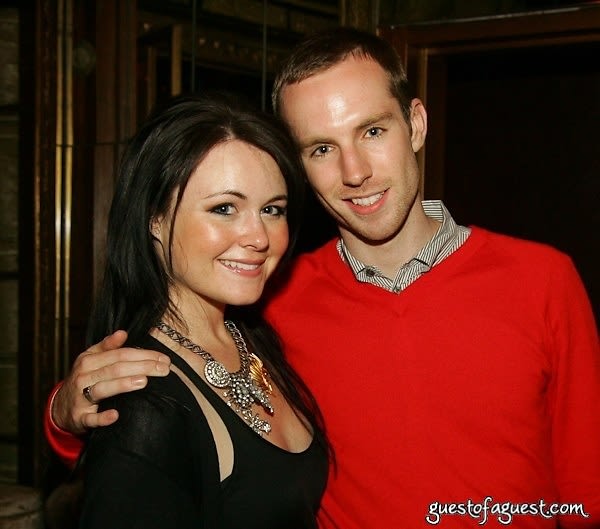