[Spike Lee, Danny Aiello, Samuel L. Jackson. Photos by JIMI CELESTE for PMc] Cinephiles collected at the DGA Theater in New York last night for the 20th Anniversary screening of Spike Lee's groundbreaking "Do The Right Thing." The film, which tells the story of a racial conflict that erupts in Bed-Stuy, Brooklyn, on a hot summer day in 1987, has been celebrated over the past two decades by film industry experts, including the American Film Institute, who heralded the movie as one of the 100 greatest films of all time. Among the guests in attendance were cast members from the film, including Samuel L. Jackson, Danny Aiello, John Tuturro, Ruby Dee, and Rosie Perez. 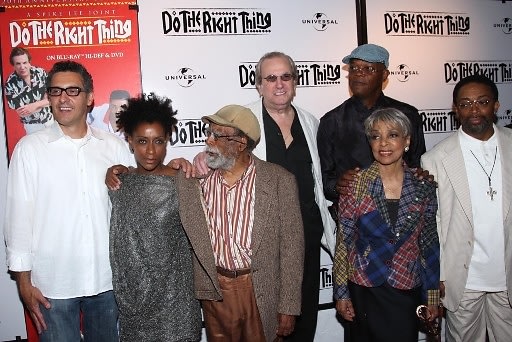 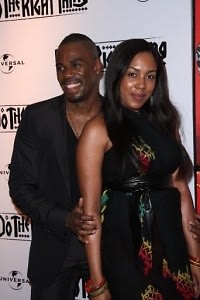 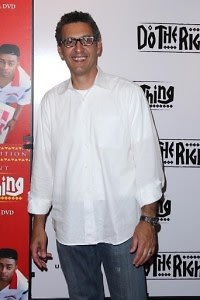 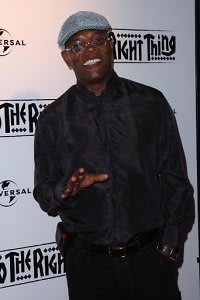 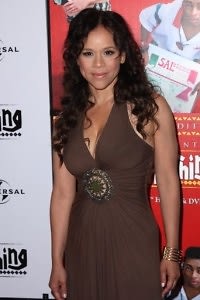 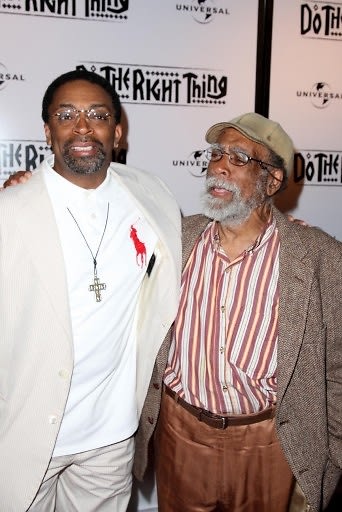 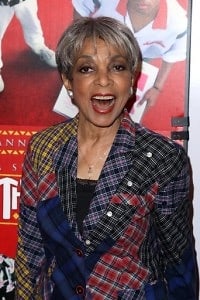 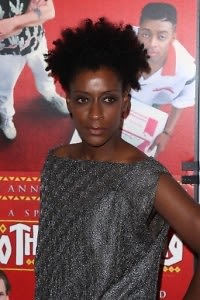