Go HERE or HERE for more photos by Dylan Armajani and tag yourself and your friends!

The film, based on true events, tells the story of friends on a journey through the colorful but seedy underbelly of Los Angeles, trying to save a brother from prison.

The after party was a smaller VIP affair in Magusta Loft, and seemed a very relaxed event after the hectic yet successful opening.

The visuals in the film are exceptionally stylized, looking like a documentary, and, for the most part, this gambit works, pulling the audience into the journey that Milo, played by director Ruspoli, and Bella, played by Wilde, take in this race-against-time film. Befitting the tarmac jungle that is Los Angeles, this is a contemporary take on the road movie genre, and it would seem that this film ushers in a dynamic new voice in independent American film making. 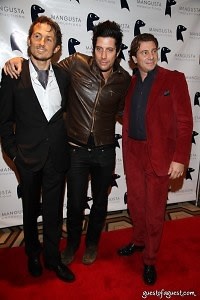 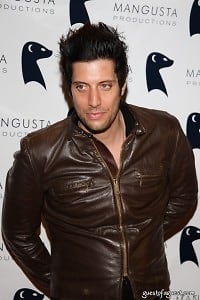 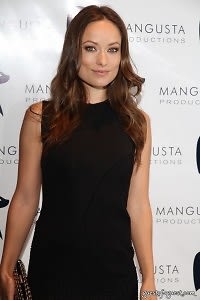 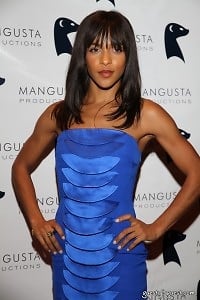 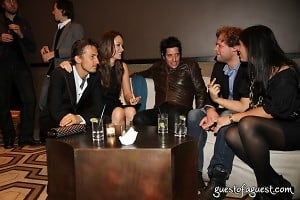 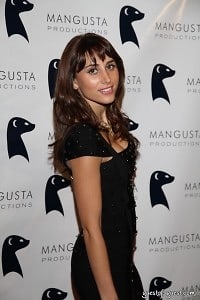 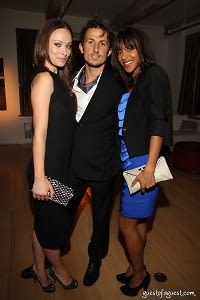 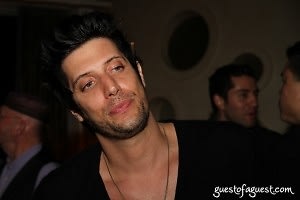