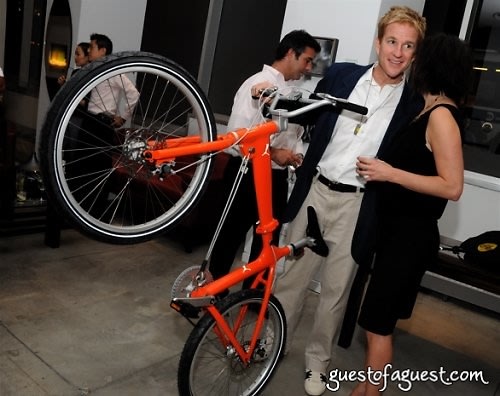 [Matthew Modine showing off his wheels]

Go HERE for more photos of this event by Max Flatow.

More story and pics below:

Guests also participated in a "green" silent auction, that included a Segway, bikes from Puma, Gary Fisher, and Abio, and also items from the new Villency Pure Design line. The auction began with one live item, a Fender Bass guitar, autographed by STING, which was auctioned off by Matthew Modine, with some professional help from Susan Shin. After a fierce bidding war, that even involved a bidder on the phone, the guitar was won by Simon van Kempen. In yet another bidding frenzy, Countess Luann de Lesseps bid on the orange Puma bike only to be trumped by Blaine Trump’s bid. Proceeds from the evening’s auction benefited BFAD and its beneficiaries such as American Forests’ Global Releaf and the Waterkeeper Alliance. 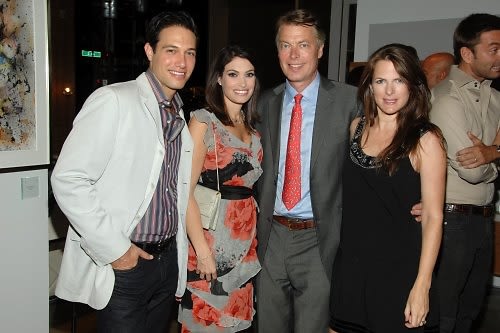 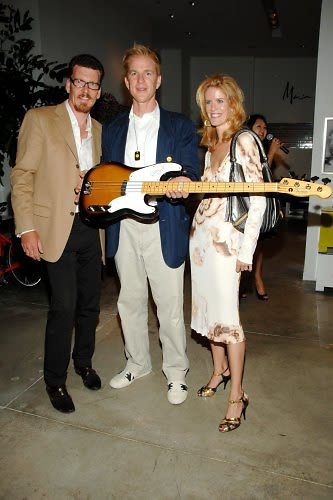 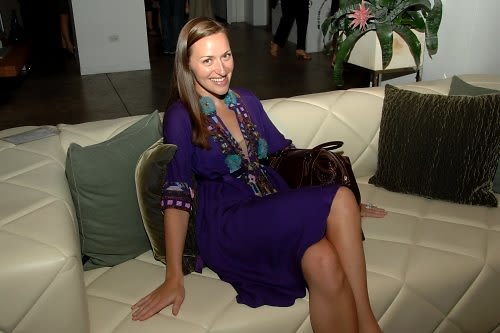 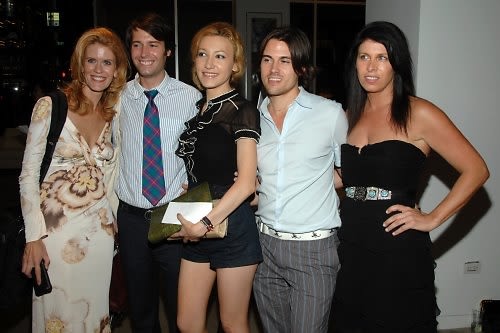 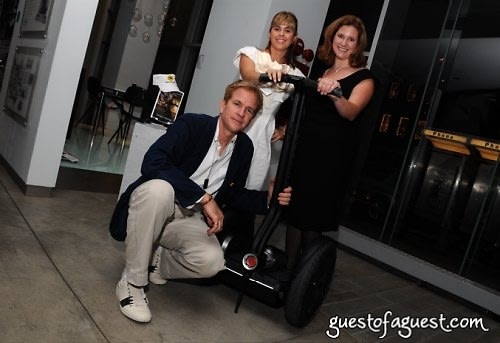