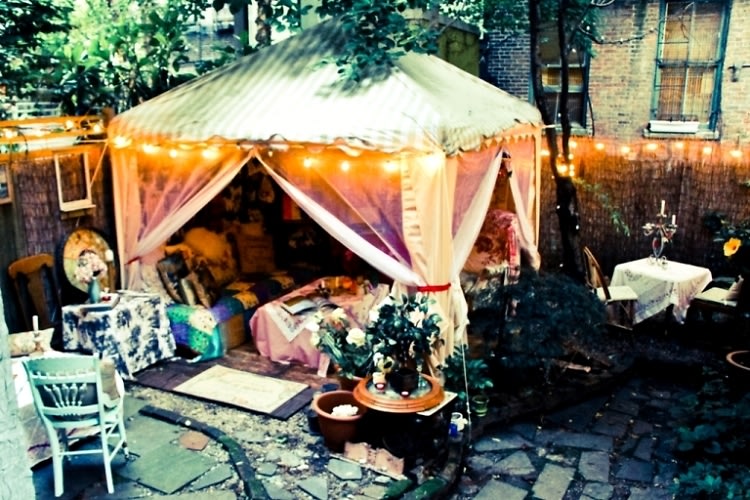 With a voice as soulfully ethereal as she is, Angela McCluskey lives life like a certified muse—keeping herself inspired while being sought after by countless musicians who've been put under her spell. Kicking off her music career by forming the folk rock group Wild Colonials during a West Coast jam session in 1993, the Scottish songstress has since lent her vocals to a number of international hits, including Télépopmusik's 2002 dance anthem, "Breathe." She and her husband, composer Paul Cantelon, are one of those couples you can't help but fall in love with, a creative duo that's too good to dream up.