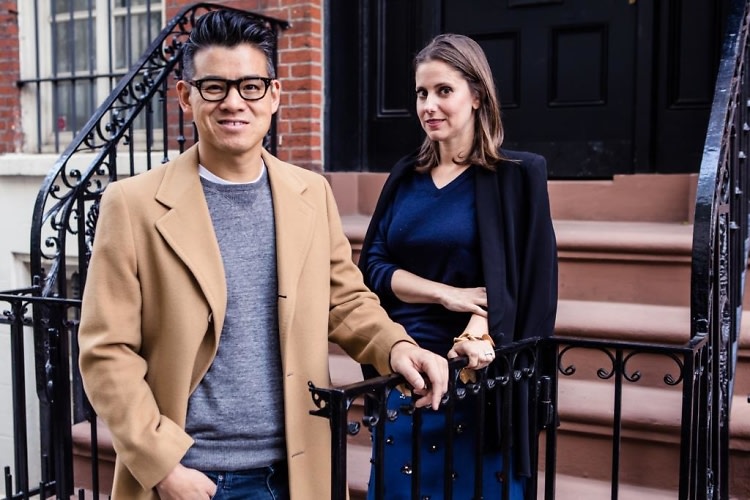 San Francisco native Peter Som moved to New York City over 20 years ago to pursue a career in fashion, eventually landing internships at major brands like Michael Kors and Calvin Klein. Since then, Peter Som has joined the ranks of these designers and developed a line of "cool, classic and clean-lined clothes with a touch of whimsy." With fans like Michelle Obama, Scarlett Johansson and Natalie Portman, it's no doubt that Peter has become one of our favorite faces in fashion since debuting his brand in 2001. We caught up with Peter Som and his CEO Elana Nathan to find out what they are working on post-fashion week, and spent a little time picking their brains on some much-needed style tips for the upcoming season.