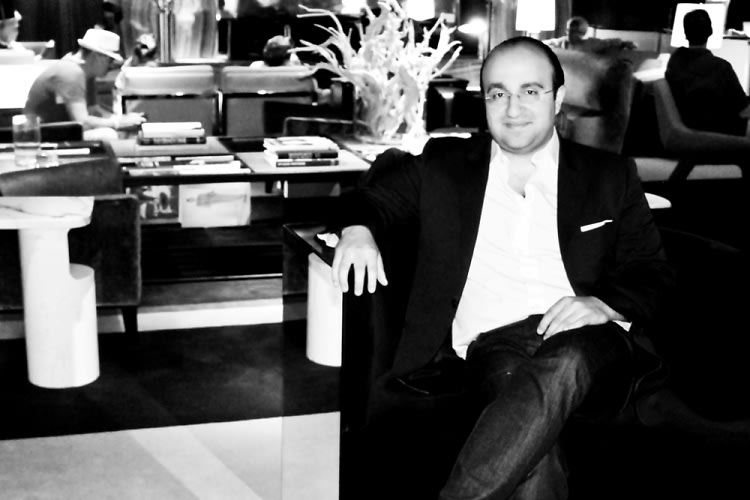 Nobody knows hospitality quite like Steven Kamali, the man with the Midas touch when it comes to nightlife in New York. A staple in the biz for over a decade, Kamali could be found at the head of Steven Kamali Hospitality, a firm which has grown from a minor brokerage business to a leading consultancy collective responsible for some of your favorite spots, including Avenue, Bounce, and Southampton hot spot, The Capri Hotel. He's considered a "trend expert" by the likes of the New York Times and Forbes, and has even been featured on Crain's illustrious 40 Under 40 list. We recently chatted up the cultural cultivator at The Paramount, and learned about the secrets to his success, his predictions for the industry, and why NYC is the only place to be.