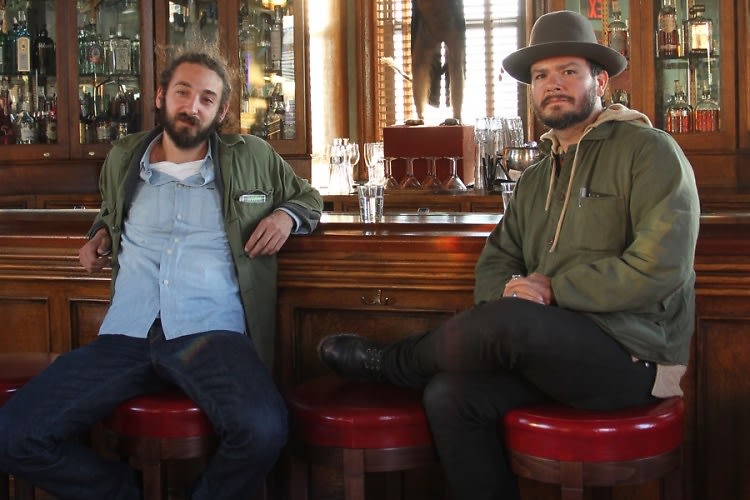 Birth of the Cool. Seven years ago, Carlos Quirarte, a twenty-something originally hailing from The Mission in San Francisco, was looking for the perfect spot to throw an after party for the uber hip clothing company Earnest Sewn, who he was working for at the time. Earnest Sewn, whose name and design principle is literally translated as “product sewn in earnest,” needless to say, needed a space that was authentically cool. His buddy Matt Creed, the DJ-cum-actor-cum-artist, and down by law kind of guy who walked around downtown Manhattan with Kirsten Dunst on his arm, introduced Quirarte to his former NYU roommate, Matt Kliegman, who just happened to be throwing the best downtown party in the city at the time. Matt, a kid from Long Island, hell-bent on leaving his corporate job at JPMorgan, was running the show at “SALON,” a place so cool that to this day it doesn’t have a Google search result. The venue, located on the east side of what was in the works to become the Jane Hotel, went on to become “Socialista,” and is currently Café Gitane at the Jane Hotel. The east and west coast kids met, joined forces and quickly became pied pipers of the Downtown scene.

Several years and countless parties later, their relationship has come full circle: Matt and Carlos currently run the Jane Ballroom down the hall, the de facto living room of downtown hipster denizens. They have since opened The Westway, The Smile, and the Smile To Go, and have no plans of stopping.

Innovators selected at discretion of Guest of a Guest.