This Halloween we are in for it - last year it was the Chilean miners, the year before that it was the plague known as Octo-Mom. This year we're so inundated with pop-culture references that we're already rolling our eyes and the weekend hasn't even begun.  Here's a preview of the weirdos you'll be judging from across the bar this Halloween.

At this point we're in OWS overload, so of course there will be at least 20 assholes dressed up as a protester.  Take a cue from this ray of sunshine by donning a Morton Salt Girl t-shirt and forlorn expression.  Violent signs encouraged. [via] 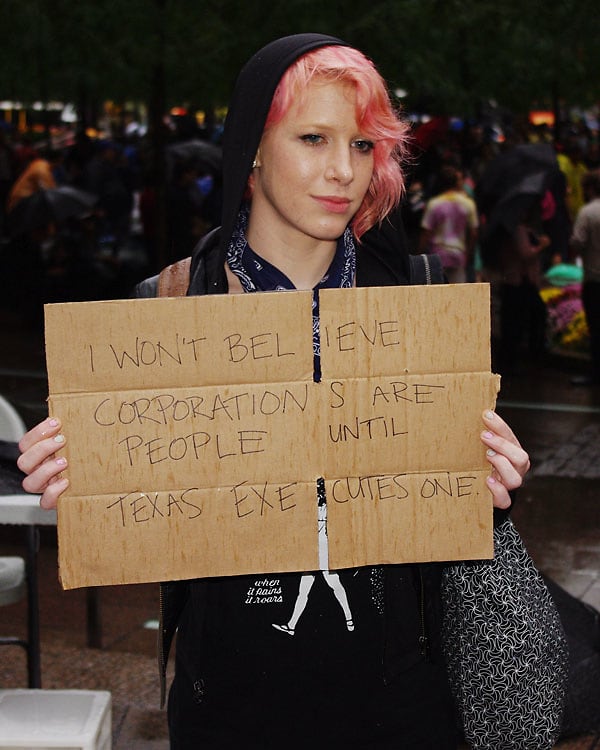 So the movie may be a year old but you can damn well guarantee at least one (or ten) girls you know will be dressed as the deranged, bi-curious ballerina. [Photo via] 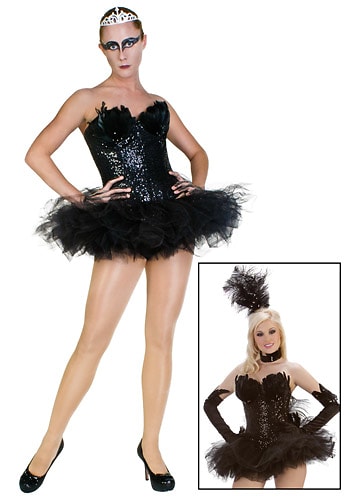 Hey girl, a little blood, some racing gloves and a Scorpion jacket and your the biggest badass at the party. You know you want to dress up as Ryan Gosling for Halloween and try to pretend you are half as cool as him. [via] 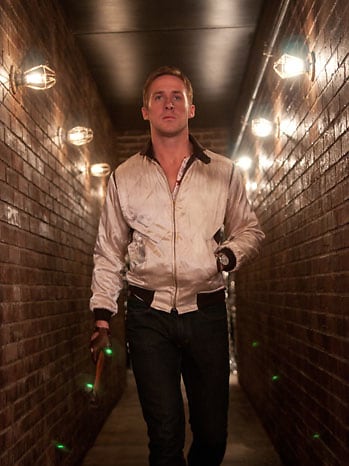 Svedka has been really trying to make this "Svedka Girl Bot" Costume happen, so much so that they've enlisted the help of these A-list celebrities.  File this under the list of things I don't understand. 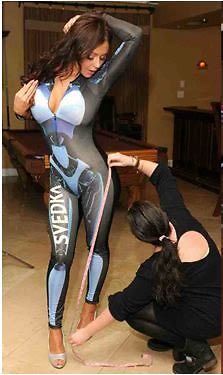 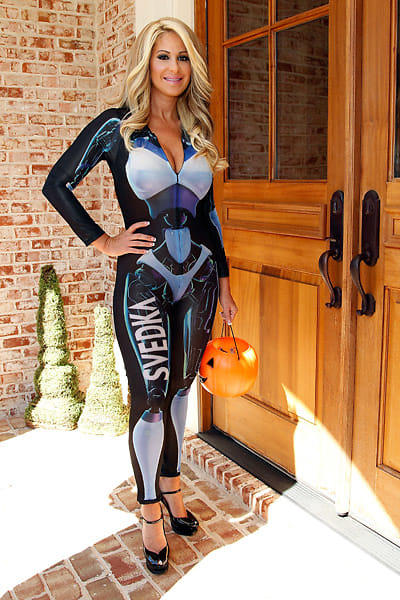 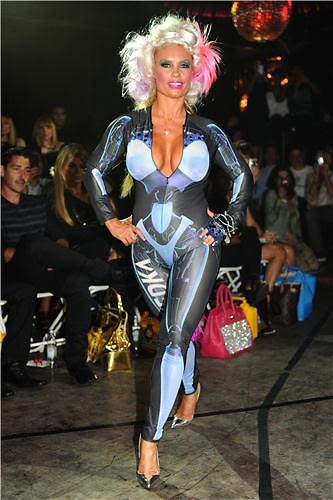 Libyan dictator and lead singer of Santana, Muammar Whatever is sure to be a hit at every costume party. Expect bulletwounds, because we're tasteful like that. [via] 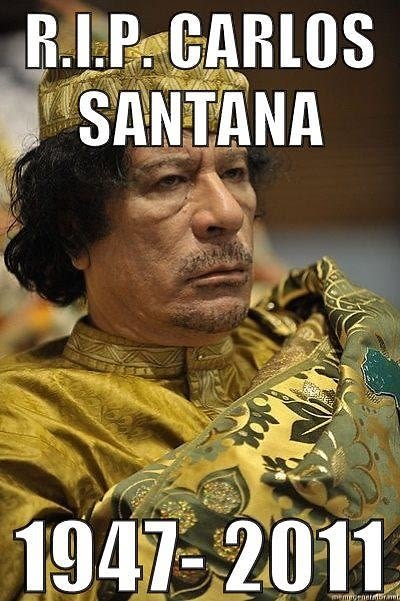 Continuing with the people who recently died trend, the Amy Winehouse costume is sure to make a comeback this year.  Again, because we're tasteful like that. [via] 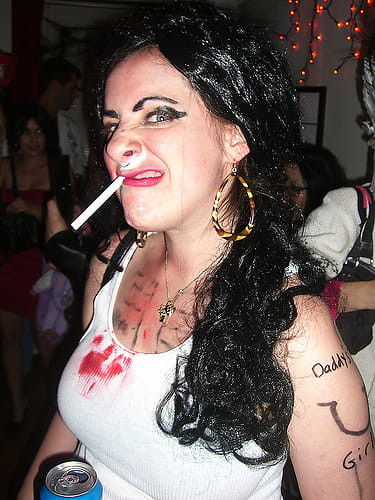 Hopefully in homage rather than parody, we're sure to see tons of Steve Jobs dopplegangers.  The turtleneck lives on. [via] 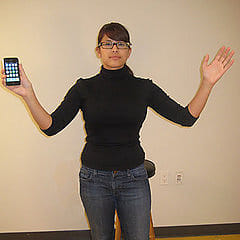 Sure, all the Twilight-obsessed crazies may just wear a brunette wig and throw a pillow under their shirt to channel soon-to-be pregnant Bella Swan, but why not go the extra mile and show what really happens. [via] 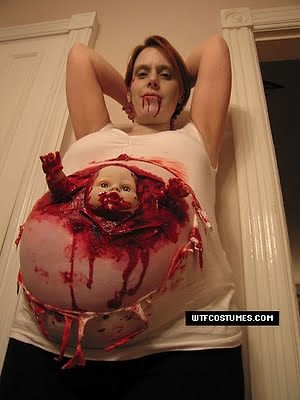