Go HERE for more photos by STEVEN EKEROVICH and TAG YOURSELF and YOUR FRIENDS!

Select lucky (and hard core) party-goers started the Halloween celebrations early, with the Koch twins Halloween Brunch at the Garden at Revel before moving on to enjoy one last bash at Cipriani's upstairs before it closes for renovations.

It continues to be quite the inaugural season for Daniel and Derek Koch at The Garden at Revel, and many think the brother might be winning this season's Battle of the Brunches. Certainly, this Halloween was an excellent example of day-time partying, with a swanky brunch populated by a classy group of costumed revelers.

Following the brunch, the party headed over to say a brief farewell to Cipriani's upstairs for a few weeks as it undergoes a face lift. Amid a cavalcade of decadent costumes, thumping bass and Dom Perignon, it appeared to be a rocking party. Reformed call-girl Ashley Dupre showed up at the bash costumed as a singer, and Kimora Simmons and actor Djimon Hounsou played a doctor in the corner.

Day & Night of the Dead at the Garden at Revel 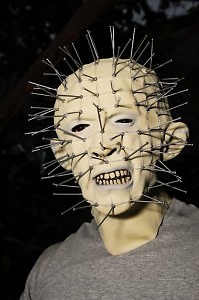 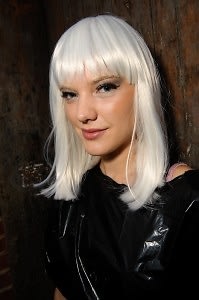 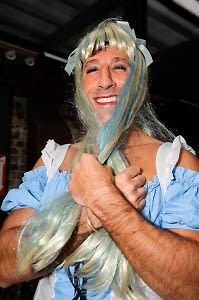 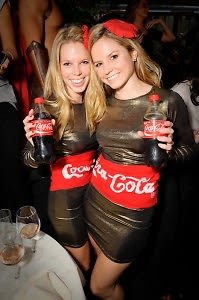 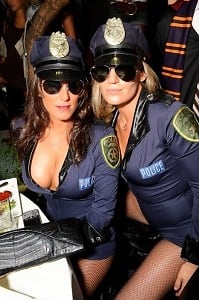 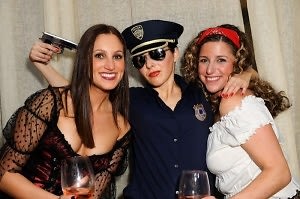 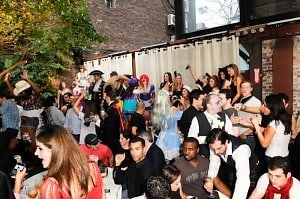 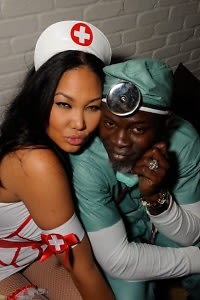 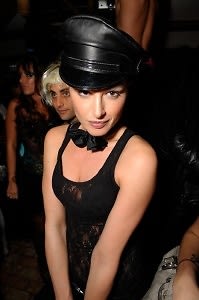 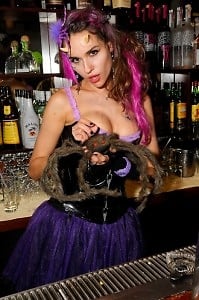 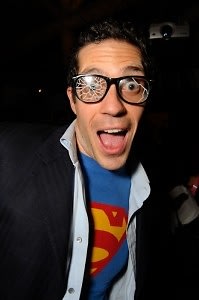 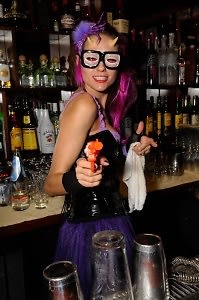 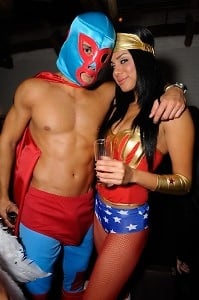 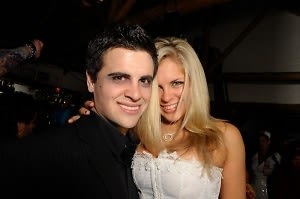 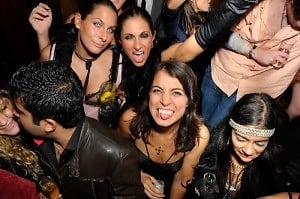 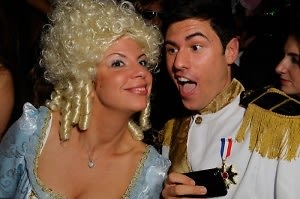 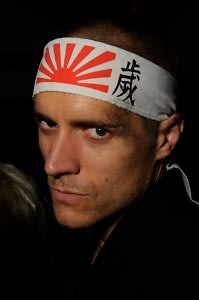 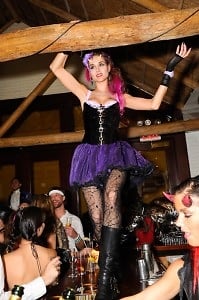