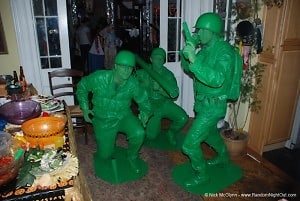 [Toy Soldiers: a classic done right.] Normally, Halloween is a chance to dress up in a goofy costume you bought on the way to the party. Occasionally, your friends will give you a hearty guffaw because you pulled out the big guns and made an amazing costume, but most of the time, your efforts, and failures, are largely left quiet. Well, no longer. We now present a series of awards and critiques of some of the costumes we saw this Halloween.

Most intellectual: (a tie) 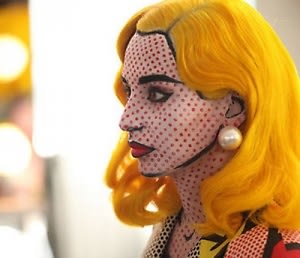 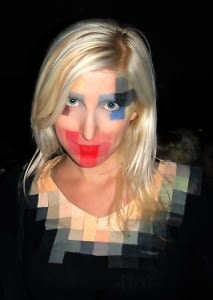 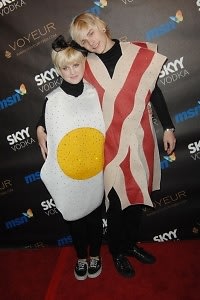 Best Costume Made on the Way to the Party in the Subway: 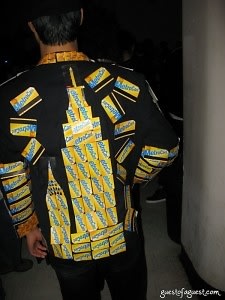 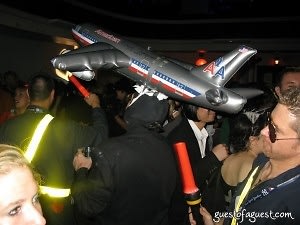 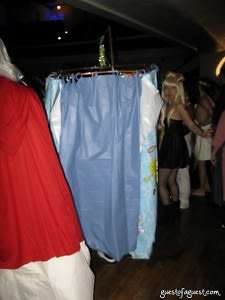 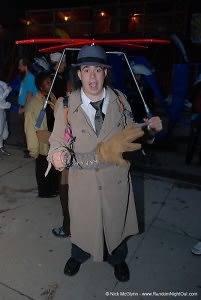 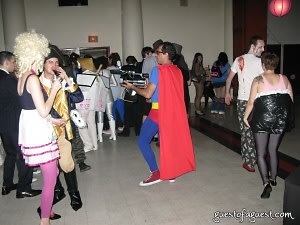 Best Obscure to Cartoons From Our Childhood: 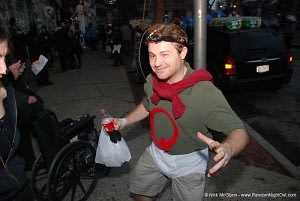 Best "I'm So Good Looking It Doesn't Matter What I Wear": 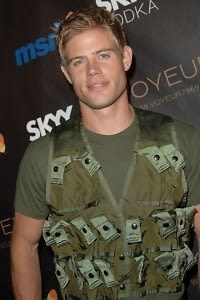 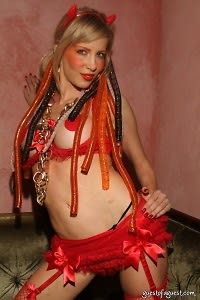 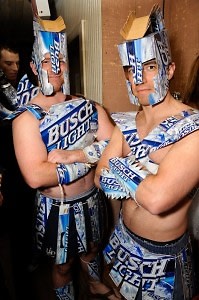 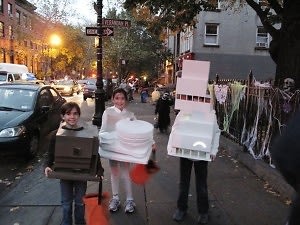 Museums of the Neighborhood. [Via] 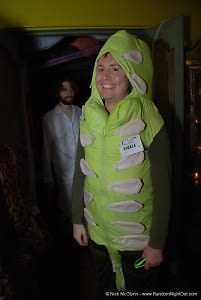 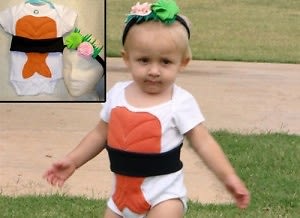 So cute we could eat her up [Via]

Best "Where the Wild Things Are" Costume: 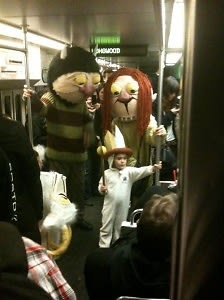 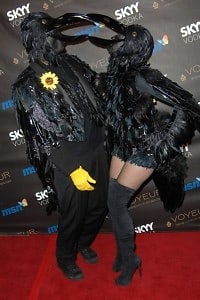 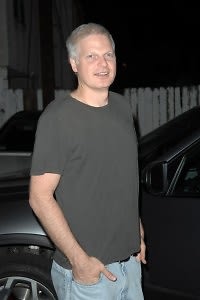